Elkanah Onyeali was born in 1938 in Port Harcourt, Nigeria. A gifted footballer, he progressed through his College XI, to Port Harcourt Red Devils and then to the Nigerian national football team.   In his native country, he thrilled crowds with his pace and goal-scoring ability, with notable performances including the 1958 domestic cup final, when he put on a sensational display as his team emerged the victors, and a four-goal haul in an international game - a feat that has only been matched once by a Nigerian player.

At the time, Nigeria was under British rule and it wasn’t uncommon for young Nigerians to come to study in England.  In 1960, Elkanah followed this well-trodden path but instead of heading for London he came to Wirral, to study electrical engineering at the Birkenhead Technical College.  As a young man in a foreign country, he was keen to continue playing football alongside his studies and had high hopes of being picked up by Liverpool or Everton.  He wrote letters to them, requesting trials, but neither of the famous old clubs was interested.    It is not clear how he came to the attention of Tranmere, but Peter Farrell, who was the Club’s player manager, was keen to see what he could do, and selected him for three reserve matches.  Elkanah seized his opportunity and sufficiently impressed in those three games to be offered a first team contract for the season ahead in what was then Division Three.

He made an instant impact on his first team debut, scoring twice in a thrilling 4-3 victory, and soon became a favourite with Rovers fans, who affectionately called him ‘Al’.

Elkanah was not only the first black player in Tranmere’s history, he was also their first non-British or Irish player, and one of the foremost and very earliest Nigerians to play professional football in Britain.  To put it into context, it would be 15 years before one of the Merseyside giants had a black player on their books (with the signing of Cliff Marshall by Everton in 1975).

Elkanah’s time with Tranmere was brief but impactful – he scored 9 goals in 16 appearances, but found it difficult to adapt his skilful and fast playing style to English pitches in the depths of winter.  As a dedicated student, he also sometimes struggled to reconcile the competing demands of study, football for Tranmere and his international duties.  Having missed a number of midweek games, he explained to the local media “My father at home in Nigeria would be very angry with me if he found out I was playing football rather than studying.”    He also prioritised international football, and is reported to have flown back to Nigeria for a game after telling Tranmere he was tucked up at home with the flu!

Peter Farrell, Tranmere’s manager, had been happy to accommodate Elkanah’s limited availability because of his footballing ability, but when Farnell was replaced by Walter Galbraith, the new manager took a dim view of having a part-timer on the books. Elkanah's final first team appearance came against Notts County, just a few months after Nigeria gained independence from Britain, as he was released at the season’s end.

Onyeali continued playing football, including for his native Nigeria, for some years, before

Stopping to pursue further education and opportunities in the United States.

He returned to Nigeria from Chicago in 1977, receiving a hero’s welcome. and became a coach for the Trojans and later the Spartans, both of whom had domestic successes.

Elkanah died on 11th of August 2008, aged 70 and the Elkanah Onyeali Care Foundation was established in his memory to run an academy to help young Nigerian players have a career in football.

Tranmere is a club which espouses values of inclusion and equality and we are proud to have played a small part in the very earliest days of African players joining English professional clubs.  It is heart-warming to hear from his family that Elkanah was welcomed by the Birkenhead community, given that this being a time when before the Race Relations Act had been enacted in the UK, and when it was relatively common for people to be denied employment or accommodation on the grounds of colour or ethnicity.  But the real credit has to go to Onyeali himself, a young man who travelled from Nigeria to Africa as one of the early pioneers on a now well-trodden path for talented African footballers who now showcase their footballing talents at professional clubs across the globe. 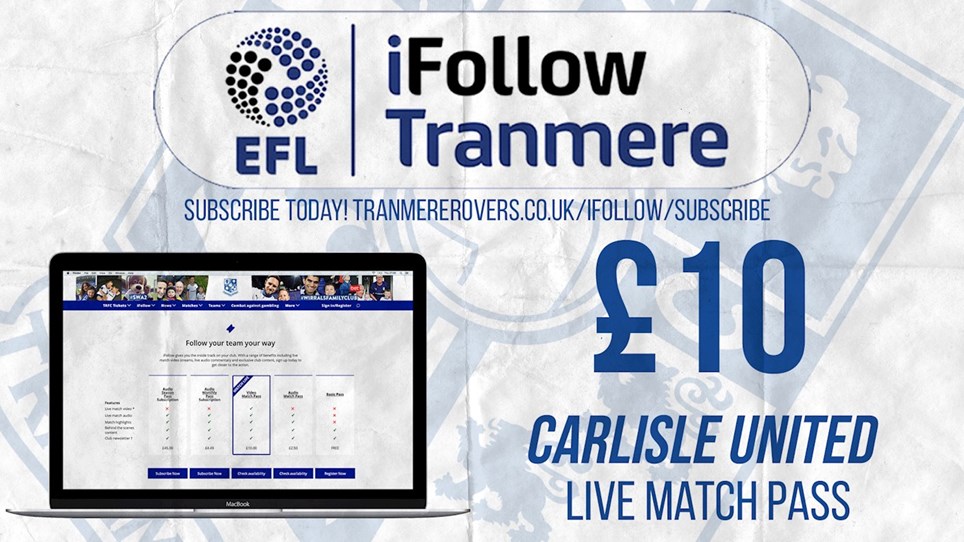 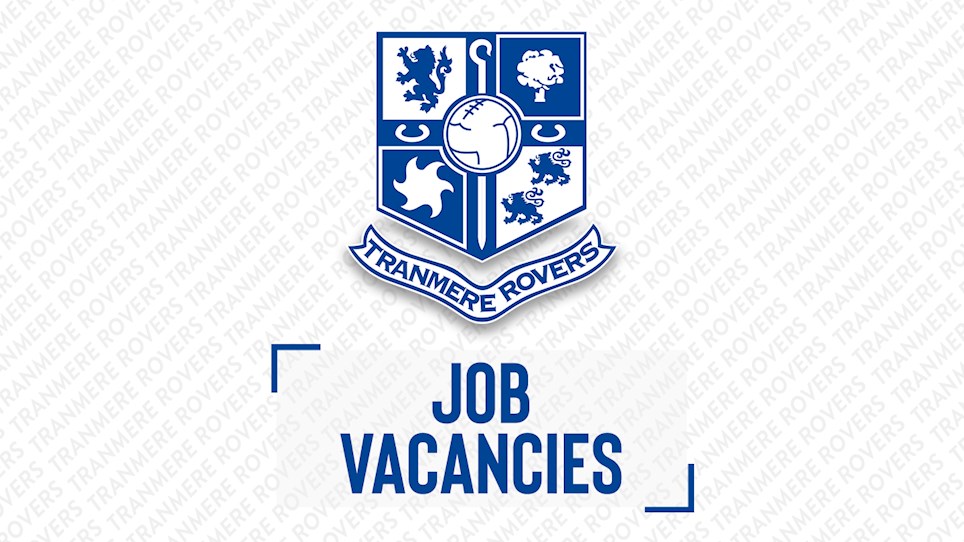 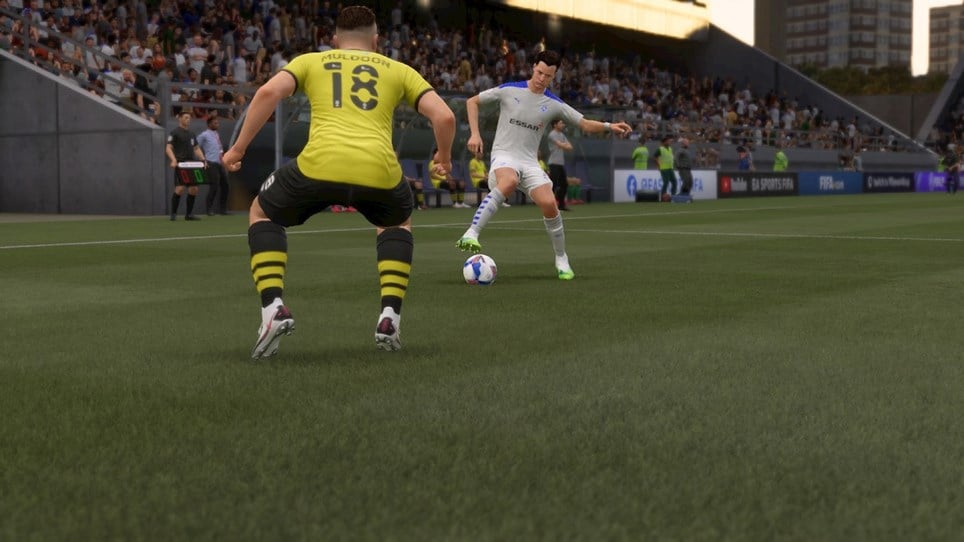