In a very physical game, Rovers took the lead in the first half. Charlotte Cloy delivered a dangerous cross which was spilled by the Mossley goalkeeper and Lucia Molinari was on hand to put it away to give Tranmere a one goal advantage.

In the 28th minute, Rovers doubled their lead. Nicole Johnston collected the ball on the half way line and threaded a perfectly weighted through ball into the path of Naomi Green who expertly slotted past the keeper to give Tranmere a two goal cushion going into the break.

Mossley Hill proved to be a tougher nut to crack in the second half with Rovers not managing to add to their tally. However, the Tranmere defence stood firm to earn a much deserved clean sheet and first three points of the season. 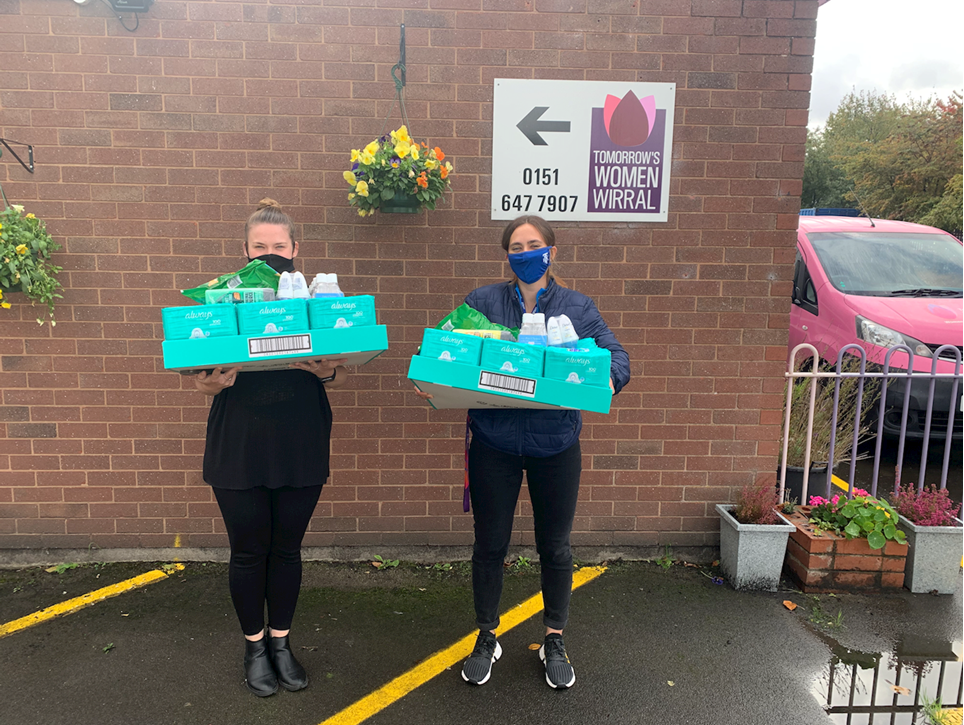 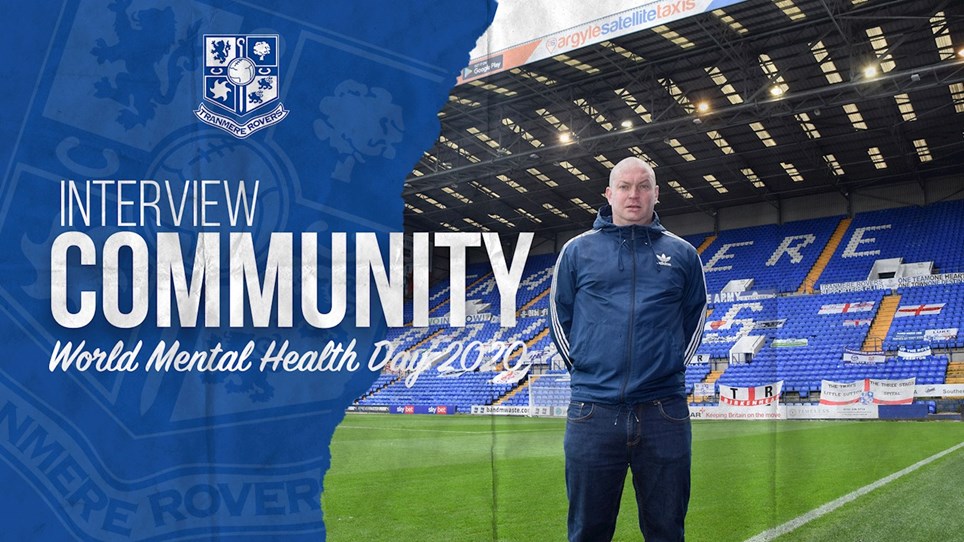 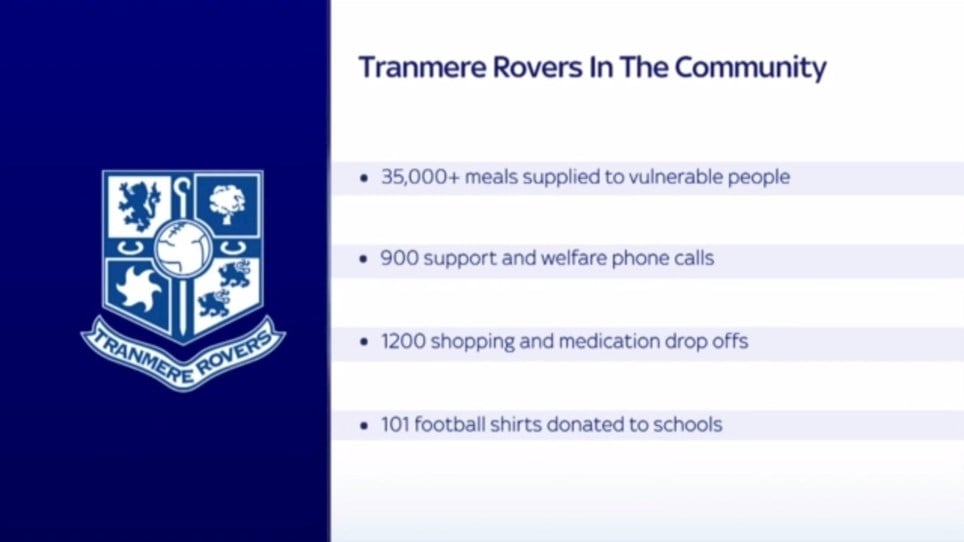