The hosts worked hard throughout the entire game to collect all three points against United, as Clarke grabbed his first goal for the Club, and his 29th of his career, whilst Vaughan got his name on the scoresheet on his return to the squad.

Captain Davies made a tremendous save on his return to the first team, denying Southend’s Arsenal loan man James Olayinka from a one on one position.

Southend’s second opportunity came in the 25th minute, as Harry Lennon curled a free-kick over the cross bar, but Davies had it covered.

Tranmere manager Mike Jackson opted to make two alterations before the half hour mark, as Lee O’Connor and Otis Khan were replaced by Calum MacDonald and Sam Smith.

The two changes came just before a free-kick for Rovers, and from the set-piece Clarke rose above the Southend backline to head home his first goal for the Club, meeting Liam Feeney’s free-kick.

Rovers ended the game a lot more positivity and looked to build on the goal going into the second half with the rain hammering down in Prenton.

Tranmere could have very easily been 2-0 up as Clarke once again connected with a free-kick, this time by MacDonald, but the linesman adjudged him to be in an offside position after the goalkeeper made the stop.

The home side doubled their advantage with 52 minutes on referee Andy Woolmer’s clock. Vaughan hit a 25-yard strike which took a deflection off a Southend shirt, which wrongfooted the goalkeeper as the ball nestled into the far-left hand corner.

Kyle Taylor had a big chance for Southend and should have made it 2-1 but he hit the ball over the bar with the outside of his foot, but he over cooked his shot.

Another good chance from a set-piece for Tranmere, as Vaughan connected with Feeney’s corner but headed over.

The Club’s top goal scorer had a fabulous opportunity for his second and Club’s third, but Mark Oxley in the Shrimpers goal made a spectacular save.

Tranmere made their third and final change as Jay Spearing came off in place of fellow central midfielder Ollie Banks.

And straight after the substitution, another Tranmere corner caused chaos in the penalty box, as Vaughan had a header saved and with the ball deflecting back out, he hit the side netting.

TRFC looked dangerous in the dying embers of the game and contained the threat from Southend as they pushed for a way back into the contest, but the score stayed 2-0 and three points confirmed for Jackson’s men.

We are next in action on Tuesday night away at Crawley Town, with the game kicking off at 6:30pm. We will be bringing full coverage live via iFollow and you can watch the game for just £10. To sign up, please CLICK HERE. 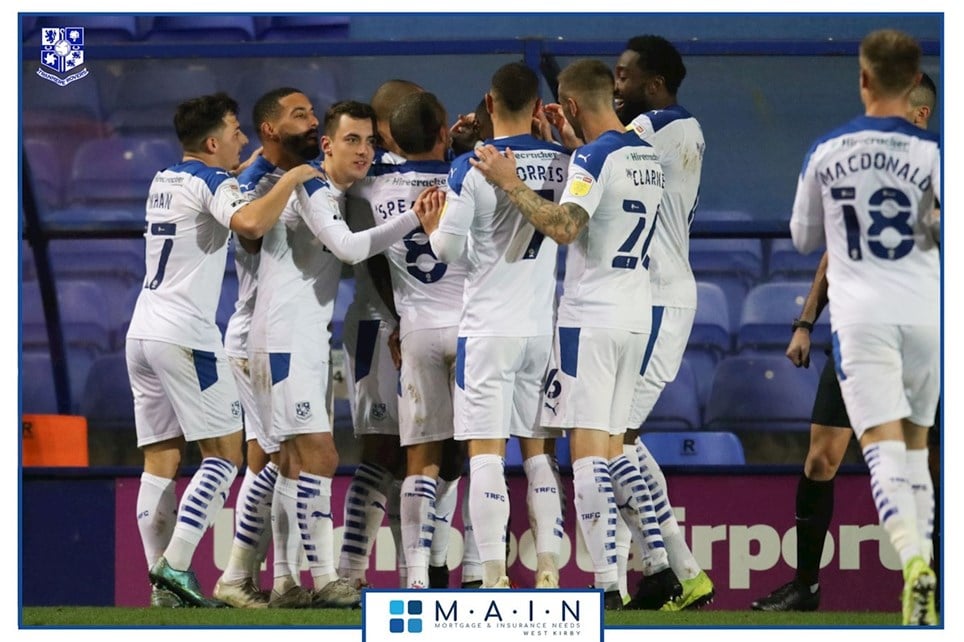 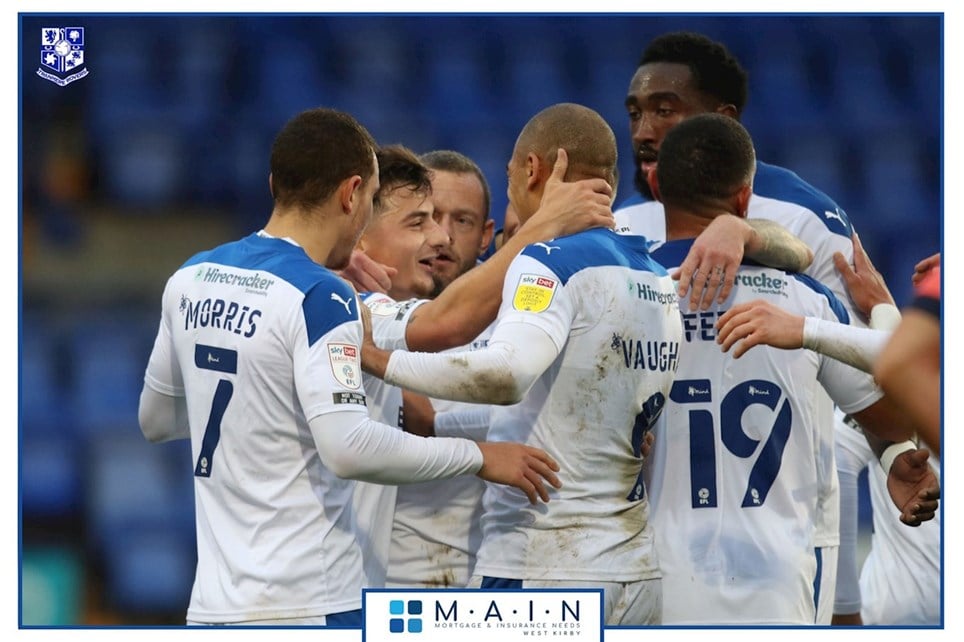 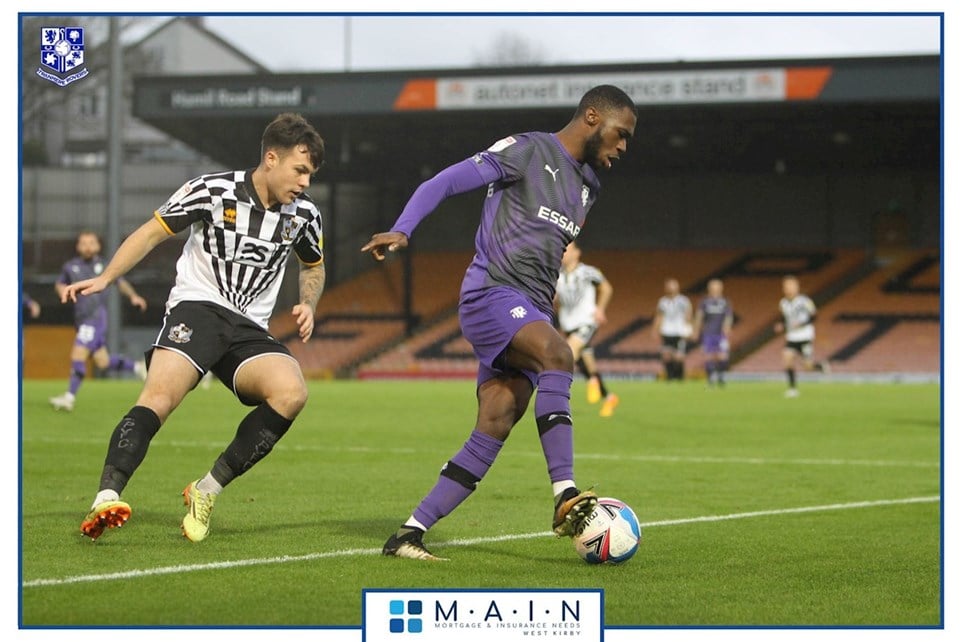