Tranmere Rovers have completed the loan signing of striker Sam Smith from Championship side Reading until January 2021.

The 22-year-old, who was previously in the academy at Manchester United, spent the 2019/20 season on loan at Cambridge United.

Smith featured more than 30 times for the U’s during his loan spell and will link up with his former Cambridge United team mate, Paul Lewis, at Prenton Park.

The striker even featured this afternoon for Reading U23s, and scored in their victory over Leeds United U23s.

Manager Mike Jackson said: “It has gone right down to the wire. Everyone behind the scenes has done a lot of hard work so we are really pleased we have completed the deal.

“We have very good options within the squad and plenty of competition. We are in a good place now with the depth of the squad to push on.

“Sam spent a long time at Manchester United, and he moved to Reading. He has experienced loan spells in both League One and Two. He scored goals for Cambridge last season.

“He is left footed and he is quick. He has good movement off the back line so he gives us those options in the team that we need.

“We have games coming thick and fast now so we need players who have the quality to come in and do the right job for the team.

“He fits what we were looking for. He is from the North West, he has been playing and he is at a great age. Sam is at a stage of his career now where he will be wanting to kick on, he can’t wait to get going and he is a great addition to the squad. We are really glad we signed him and we thank Reading for allowing us to bring him in loan.”

Sam will not be eligible to play in this weekend’s league match at Newport County. 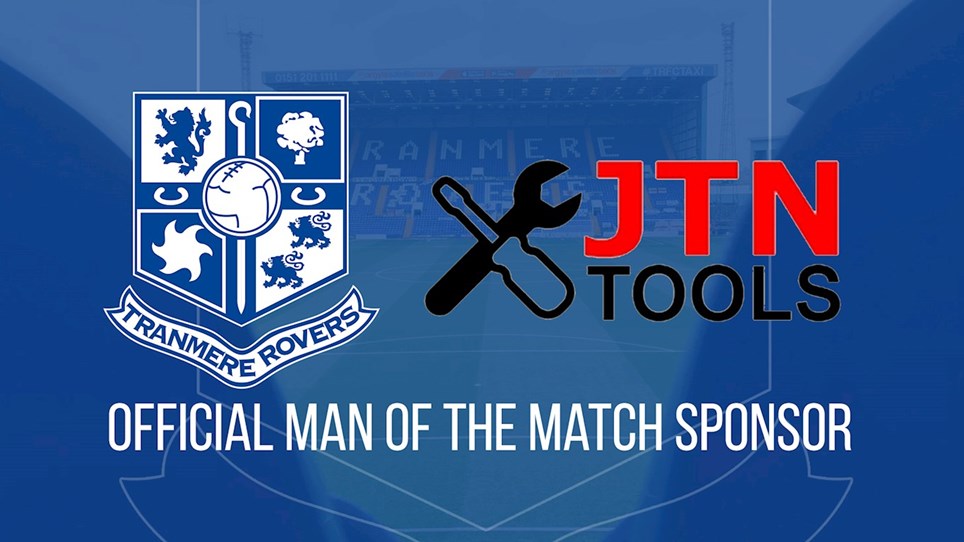