Mike Jackson expects the arrivals of Kaiyne Woolery and Liam Feeney to bolster Tranmere Rovers’ attacking options as the Whites’ manager reinforced his mission of giving fans ‘a team they can be proud of.’

Rovers’ new recruits enjoyed equally productive campaigns in 2019/20, with Woolery leading the way in goals provided in a promotion-winning Swindon Town side while Feeney registered more assists than any player in Sky Bet League One last term.

The Tranmere boss is excited by the Club’s latest transfer activity as he explained what qualities the creative duo will bring to the team.

Jackson said: “Kaiyne ruined my summer one year, when he beat us with Forest Green [at Wembley]- so I’ll never forgive him for that. We’ve tried to sign him a few times over the last couple of seasons and it hasn’t worked out for one reason or another. He’s very quick, direct and has a good pedigree. He has won promotions before, which is always good. He knows what it’s like to be in a promotion-winning team and our aim this season is to be going for those sorts of places. He’s our player now, and we want to make sure we get him up to speed.”

He continued: “Liam gives us something a little bit different, you only have to look at his assists from last year. He will give us that bit of calmness and experience in that final third. There’s also his quality on his deliveries into the box, because you need to get the ball into the box to actually make people defend.

“We’re set out to try and bring the best players we possibly can for this club, for the team and for the fans. We want to give them a team they can be proud of. It’s something that, while I’ve ever been here as a coach, we’ve always tried to do. We’re delighted with these two signings, which gives us something extra in that final third, a competition for places, a hunger and it fits in with what we’re trying to do here.”

Jackson’s side will be looking to build on last weekend’s opening-day point at Mansfield Town as the Whites face another tough test- this time in the form of Cheltenham Town.

The Robins suffered a 2-1 defeat at the hands of Morecambe in their first league outing of 2020/21 and are similarly seeking a first three points to kick-start their campaign.

“Any game at this level is always going to be tough. Cheltenham had a good season last season and got to the play-offs, so you’ve got to give them that respect. We know what we need to do, we’ve watched them and we know our game plan. We know we’ve got to be at our best, which you always do in this league to pick up points,” said Jackson.

“We’ve had three draws so far and lost the two cup games on penalties. For any new group of players that are coming together, every win gives you that little boost. That’s just the psychological side of it, as well as for the group itself. The group are working really hard towards that: we’ve had a full week of training and we’ve added a few more players which freshens things up. We’re in the right place.” 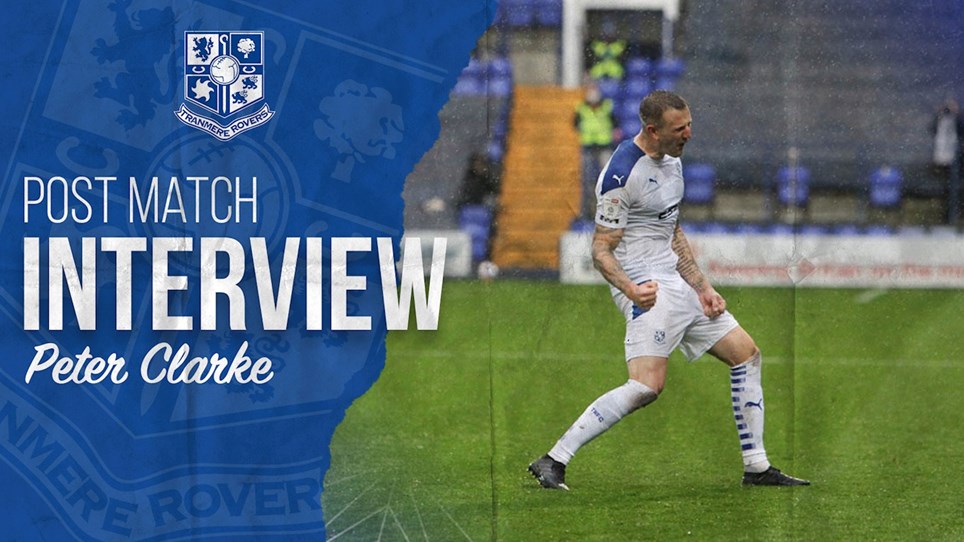