Otis Khan spoke ahead of our season opener against Mansfield

Otis Khan is confident that he can become a key player for Tranmere Rovers this season, as the 25-year-old claimed there is ‘more to come’ from him as an individual.

Joining from Mansfield Town this summer, the attacking midfielder turned down interest from other Sky Bet League One and League Two sides before penning a one-year contract with Rovers.

Khan possesses a clear vision of what can be achieved with the Whites this campaign and is eager to play his part.

“I hope to have an impact on games, be reliable, get goals and assists for the team and create chances when I can,” he said. “I think there’s definitely more to come from me. The past two years didn’t go how I wanted it to, so I’m hoping to kick on now.

“We’ve got some really good players, who can affect the games. We’ve got that quality, so it’s just about making sure everyone sticks together and is on the same wavelength. Everyone wants to get back up that league. As long as we’re all together, there should be no problems.”

Saturday afternoon sees Tranmere travel to Mansfield for their opening League Two fixture, an occasion that Khan is relishing having spent two years with the Stags prior to his Prenton Park switch.

He said: “It was the first fixture I was looking for, and it has fallen on the first game of the season. It’s a bit strange as I played there quite a bit. It will feel even more different without the fans there, but I’m looking forward to it. I’m ready and the team is ready.

“I’m at Tranmere now and I want to get the three points. I’m not really going into the game hyped up about it. I know what I can do and our team can do. It’s about being calm and getting the job done.” 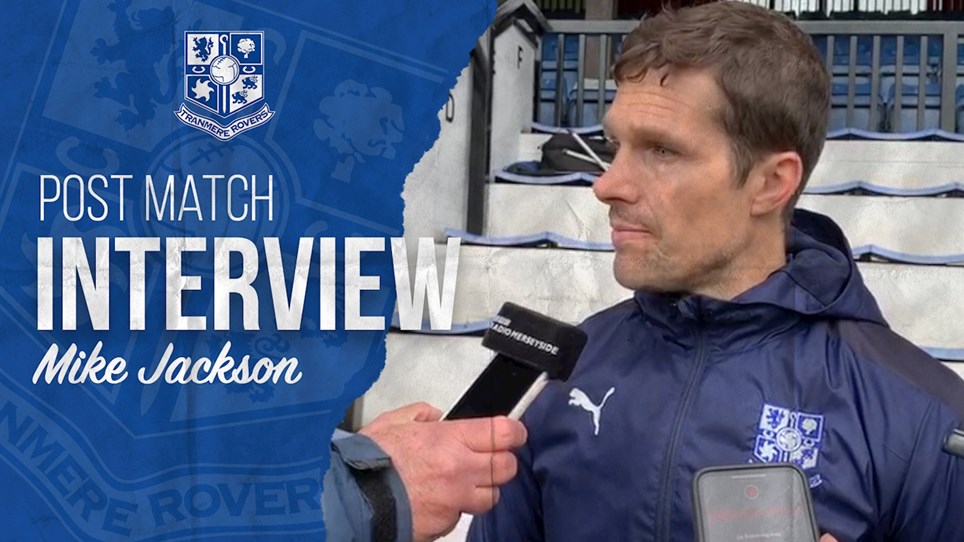 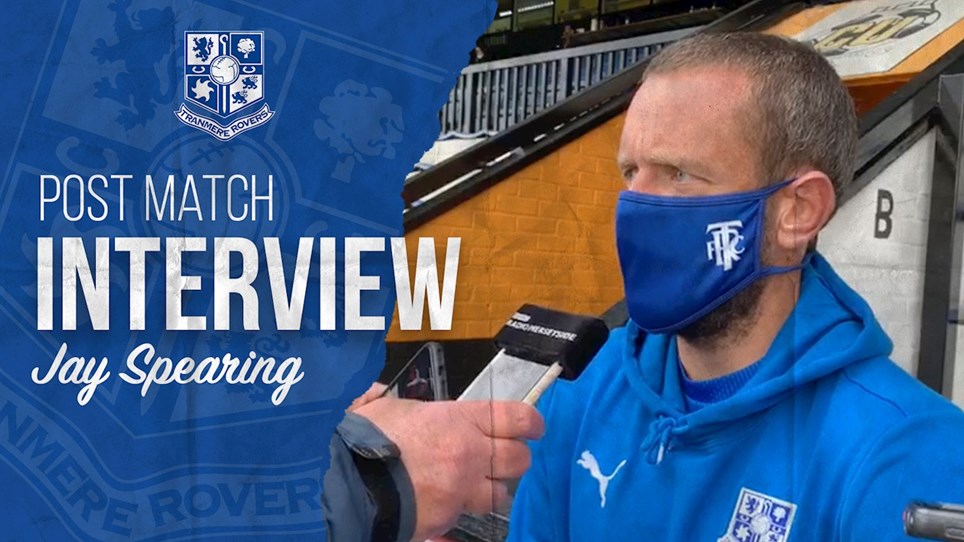