Tranmere Rovers are pleased to announce the signing of Liam Feeney on a season long loan from Blackpool.

Feeney, who recorded an impressive 17 assists last season, the highest number a player across all three EFL divisions, leaves Bloomfield Road having just won the Seasiders Player of the Season and Blackpool Supporters Association Player of the Season for the 2019/20 campaign.

Speaking about his latest acquisition, manager Mike Jackson said: “He brings great experience and good options to the team in the final third. Liam had the highest number of assists across all three leagues last season, and he is a great signing and adds more competition for places in the team.

“A lot of time and effort has gone into making this move happen. Tranmere Rovers is an attractive football club to come and play for and we should never come away from that.

“We are a proud and a successful club and we want to build a team that will bring more success to Tranmere Rovers and a team the fans will be proud of.

“Liam comes across very well and he is hungry to succeed. He has the ability to play off both the left and right-hand side, and he also played wing back last season too.

“He is a bit behind the rest of the team in terms of fitness, but we will be working hard with him. Liam is a great addition to the team and we are looking forward to working with him.”

Do you want to sponsor the player who got the highest number of assists in the EFL last season? You can do so now with three different but equally impressive player sponsorship packages available. For further details, please email debbieq@tranmererovers.co.uk 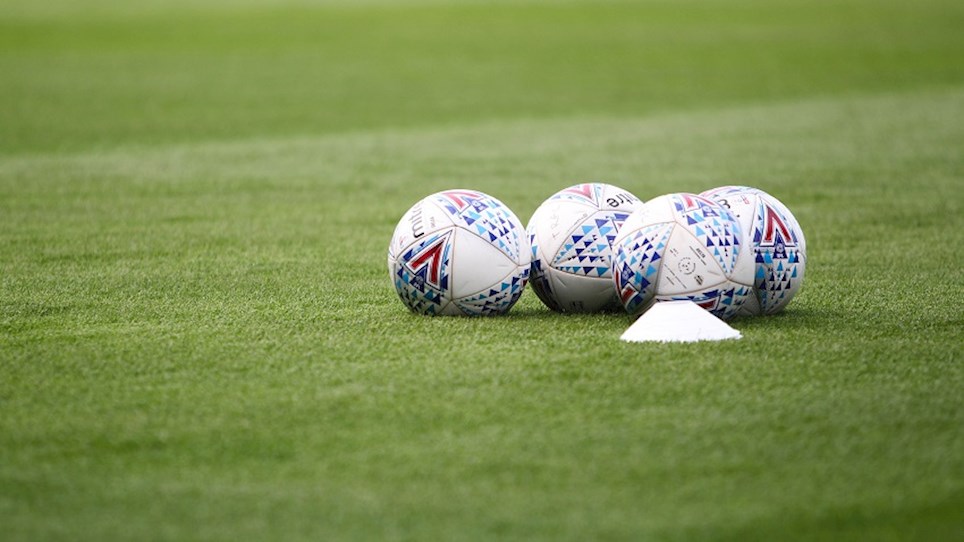 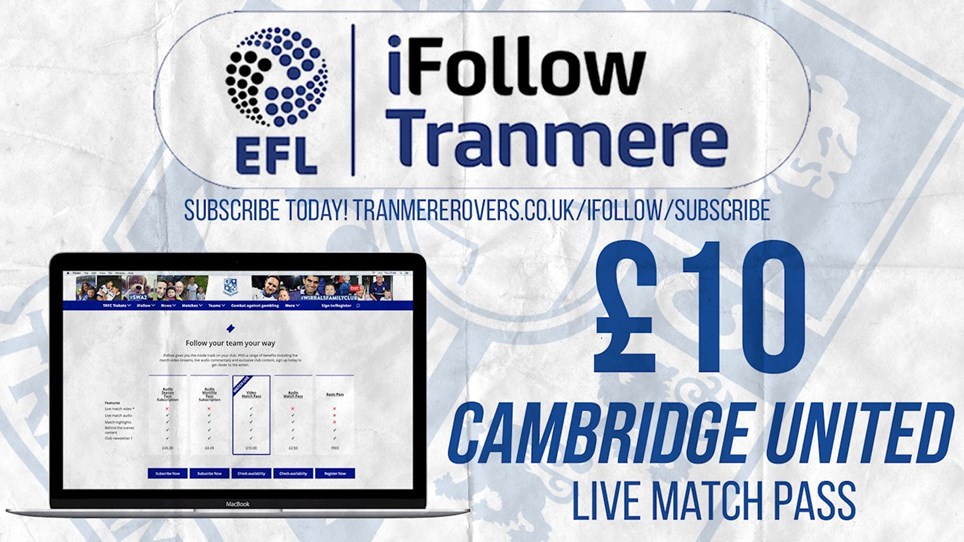