The Ballad Of Tranmere Rovers

Lock-down has brought together musicians from both sides of the Atlantic to cooperate in producing a unique recording to raise money in support of disabled access facilities at Prenton Park. 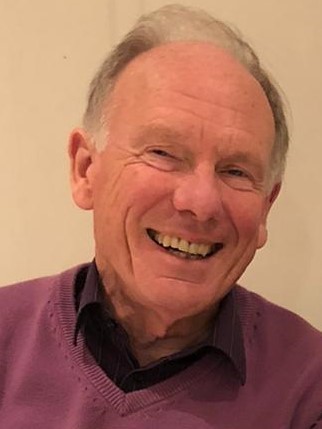 The journey started when Tranmere supporter Graham McNeilly wrote lyrics for a song called “The Ballad of Tranmere Rovers”, spanning the entire history of the football club.  He posted the lyrics on a Tranmere online forum, hoping to find a musician who could put some music to the words.  The post was read by a fellow Tranmere supporter who is the father of a country and folk singer/songwriter from Blackburn, Lancashire called Geoff Wilde. Geoff, who has been writing, recording and producing music since 2012, took up the challenge, taking inspiration from 60s and 70s folk ballads like Willie O’Winsbury and more modern songs like Bob Dylan’s Tempest, emphasizing the story within. 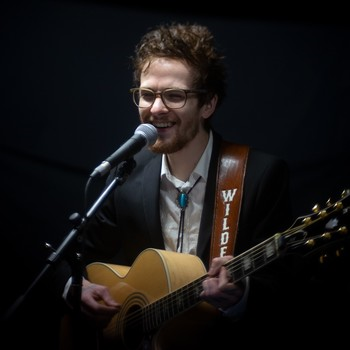 After producing a short demo and getting the blessing of Graham to record his lyrics,Geoff set about assembling the musicians he would need to record the track. 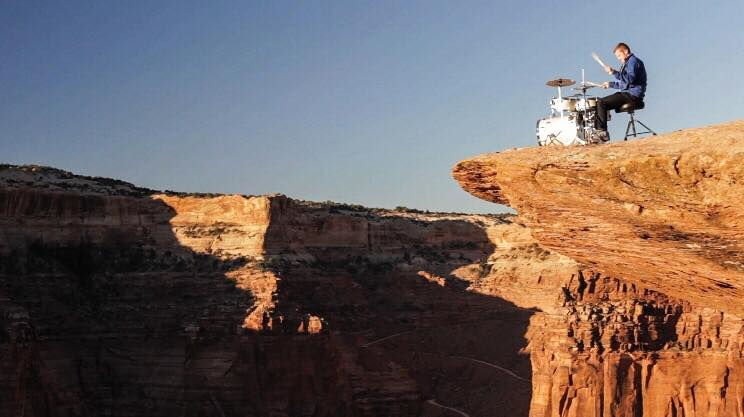 Drummer John Nagle from America, added a strong and contemporary drum track to the song and fiddle player, Philip Smyth, also from the States, added some energetic and delicate violin. Geoff added a simple mandolin track himself, to add an extra layer to the rhythm, along with the vocals.  The entire project was pulled together in lock-down, without any of the professionals involved ever having met. 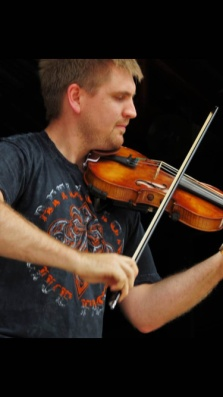 From the outset, Graham wanted the project to help support his beloved Rovers at a difficult time, and after a discussion with Nicola Palios it was quickly agreed that all proceeds from the recording would go to support disabled access facilities at Prenton Park.

Geoff said: “One thing was has inspired me during this project is the passion that many of the Tranmere Rovers fans share, which resonates with me and my passion for music.

"Both mediums of entertainment excel in bringing people together, and I believe that’s what we need during these times. I have to thank Graham, the team, the fans and those involved for this amazing opportunity to work on this project.”

Nicola Palios said: "We are enormously grateful that professional musicians from both sides of the Atlantic have given up their precious time to put together this recording, and for such a good cause.

"Covid has meant a prolonged period when supporters have not been able to come to watch a match at Prenton Park; for some supporters that is their daily reality and not just during lock-down, due to mobility issues or other special needs.

" Trying to ensure that our stadium is as accessible and accommodating as possible to all of the SWA has long been one of our priorities, and I hope that the SWA will download the song in numbers as every single penny raised will go towards ensuring that fellow fans with mobility issues or other special needs will be able to enjoy watching the match live at Prenton Park when crowds are allowed to return.”

You can download the song for £1.20 or a greater donation of your choice by clicking here.

At the moment Geoff is currently working on an album of original songs, due to be released in the coming months.