And TRFC boss Hill gave his pre-match thoughts to the local media ahead of the visit to Lincolnshire.

Hill said: “Performances will give you a good indicator of winning football matches but at this time of the season, performances are unimportant now, it’s about the scoreboard.

“You have got to take your chances, and we have got seven chances coming up with our first game of seven this weekend. We are more than capable as a team and as a squad of players to go and put a run together and win games, we have done it before this season.

“We are very optimistic about the weekend and what we’ve done so far, we’ve put ourselves in a good position with the games that we have won and the points that we’ve collected.

“I’m pleased with the progress that we have made but I want to turn progress into the prize, every single one of us and the supporters are fighting for that.

“We want to achieve our place back in League One and we have got seven games to do it, we are in the top three and that at this moment in time, constitutes promotion.

“We’re in good performance mode and now what we have got to do is maintain a clean sheet when we’re 1-0 up and we need to be stronger to keep those clean sheets.

“Scunthorpe is a big challenge, we need to perform and be strong enough to go and get the result."

Hill provided an update on Jay Spearing's hamstring injury that he suffered during the Easter Monday home draw with Cambridge United.

He added: “Jay has been assessed but we’re sure that it’s not going to be a long-term injury, so we’re not going to put ourselves in a situation where we’re going to rush him to play on Saturday and miss him for the next six games.

“While we want our strongest spine out on the pitch, we have got to be sensible in the approach for all of our players and we will have a second conversation with Jay and the medical staff and come to the right decision, for Jay and for the team, and for the future games that we have got left this season.” 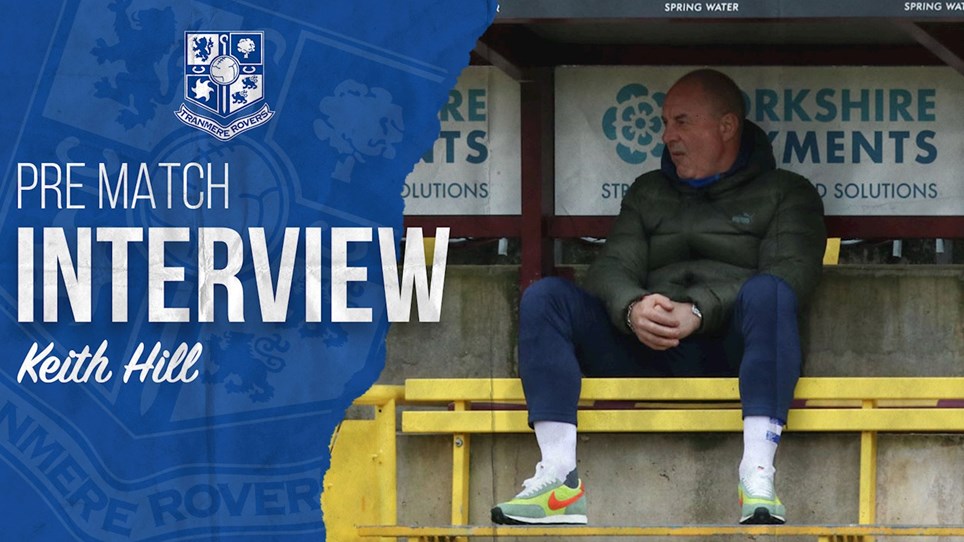 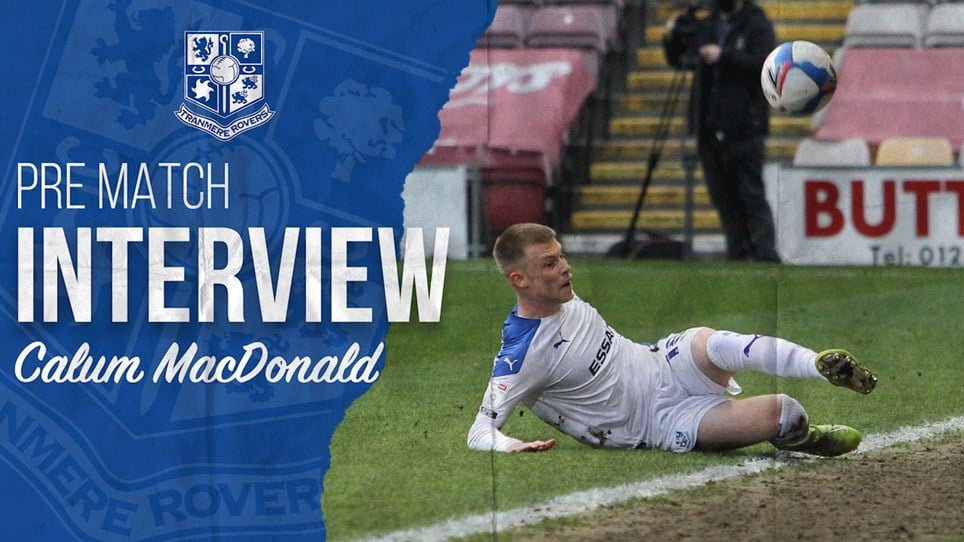 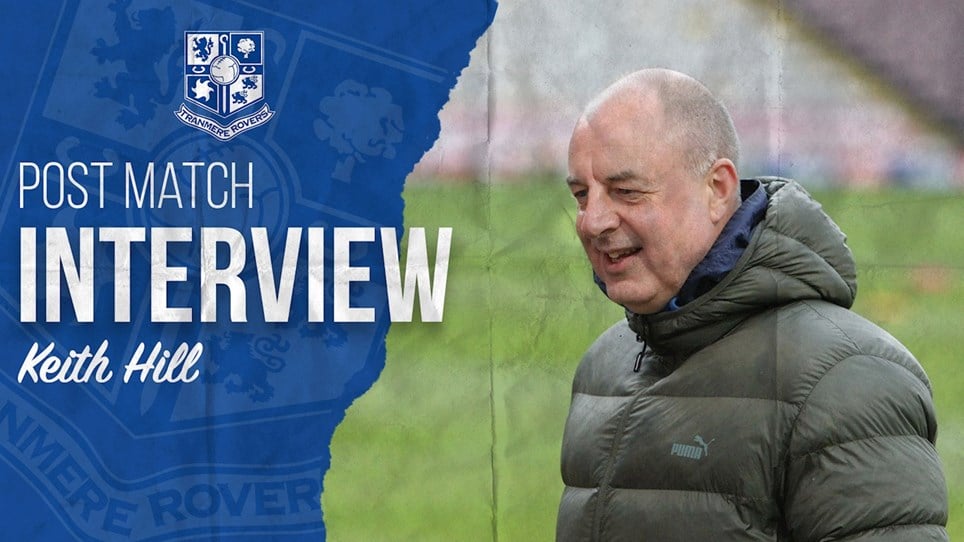