Goalkeeper Joe Murphy was disappointed not to take all three points after Tranmere Rovers drew 1-1 with Cambridge United on Easter Monday at Prenton Park, but he feels that the squad can take confidence from the result.

Keith Hill’s men moved into the top three of Sky Bet League Two with the point against the leaders, as Paul Mullin’s second-half equaliser, following up a penalty that Murphy saved, cancelled out Paul Lewis’ early opener.

And Murphy shared his thoughts to the media following the full-time whistle.

Murphy said: “Obviously, the lads are disappointed there in the changing room. In the first-half, we were excellent but they changed their shape to try and match us, but it is a tough one to take, three points would have been massive, so we’re disappointed.

“They caused us a few problems in the second-half and went a bit direct, but we can take confidence away from the result as well.

“There are plenty of games to play and there are so many ups and downs and we can hopefully take some confidence from that, hopefully Jay’s injury isn’t too bad as we’ve lost two major players in Vaughany and Scotty through injury.

“Most of the lads have been in this position and I’ve been in it myself, and this division is so tight, and it can go down to the last couple of games. Six or seven teams will think that they can make automatic promotion, so it’s not about performances, it is results, and we just have to keep going.

“You can only think about the next game and do as well as you can and hopefully, we’ll get the wins that we need.

“We’re doing well, I think we created enough to win, but we have got another game at Scunthorpe on Saturday.

“You have to challenge yourself and we have got some good players with the ball, so we’ll keep doing that.

“There’s a long way to go and a lot of football to be played, there’s results that will go for us and against us but as long as we keep digging in, we’ll be there or thereabouts.” 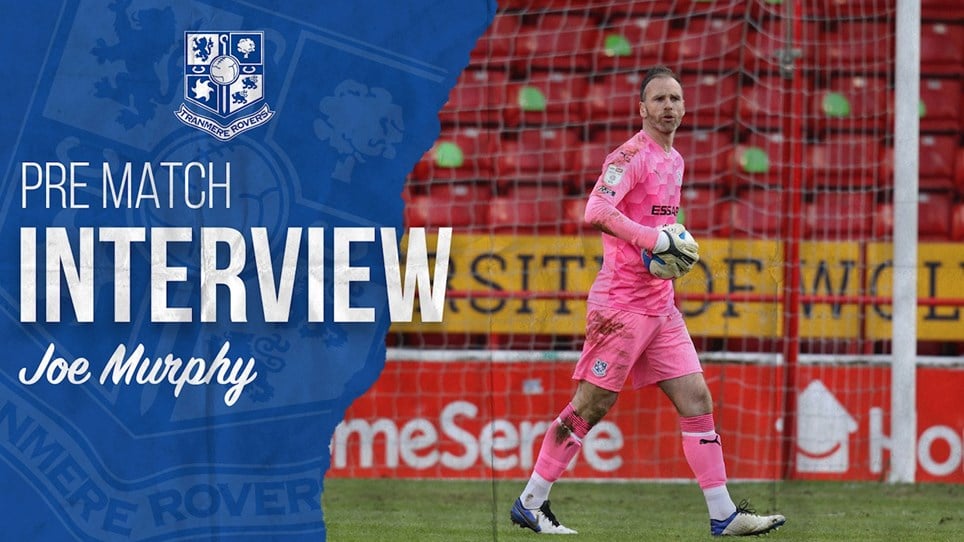 Murphy's thoughts ahead of Salford test 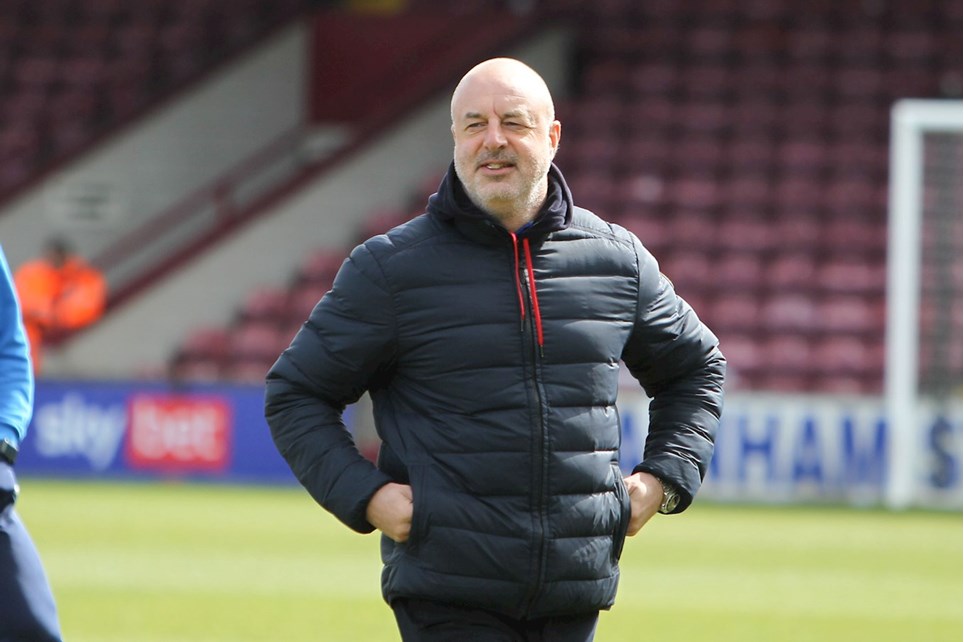 Keith Hill ahead of Walsall