Micky Mellon gave us his thoughts ahead of Tuesday night’s Carabao Cup fixture against Oldham Athletic.

“It was pleasing to get off to a good start on Saturday and to see that we’re heading in the right direction. There’s a lot of football to played over the season but it was nice to see some of the stuff we worked on in pre season come to fruition, that’s great credit to the players.

The boss was delighted to have the SWA back inside Prenton Park and Tuesday will see the return of an away following too.

“Having the fans back made a huge difference. They brought that atmosphere and give the players that little bit extra as well as the game in general. The SWA played a massive part in getting us over the line especially after going down the 10 men. It’s the reason we love football.

“Oldham is always a difficult place to go and we’ll expect nothing different going there this time. We know it will be a tough game and we’ll have to get a lot right to win the tie. We’ll go out there and attack it like we always do."

You can listen to the game live and in full on Tuesday night via iFollow. Click here to get your match pass. 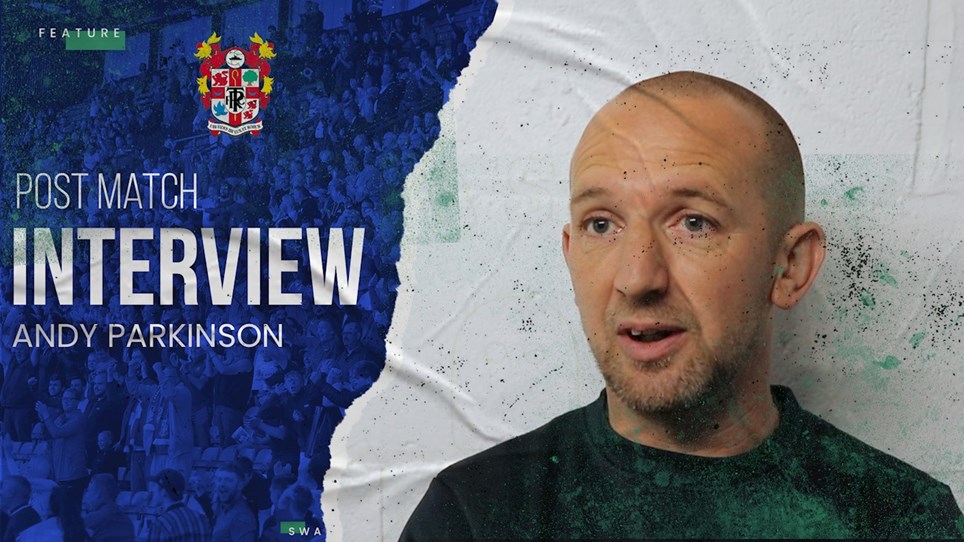 Parkinson: It's brilliant to get a win 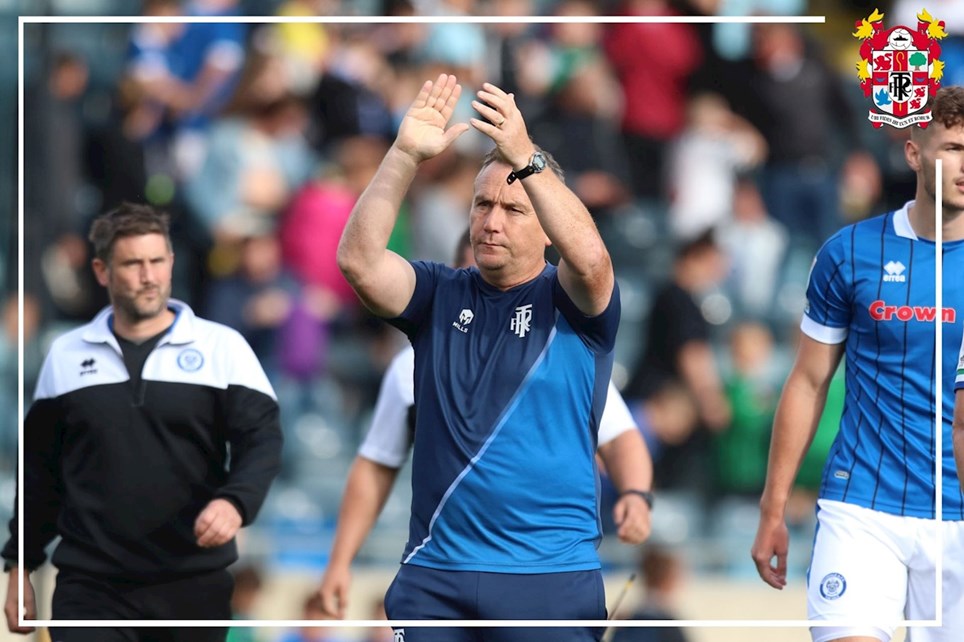 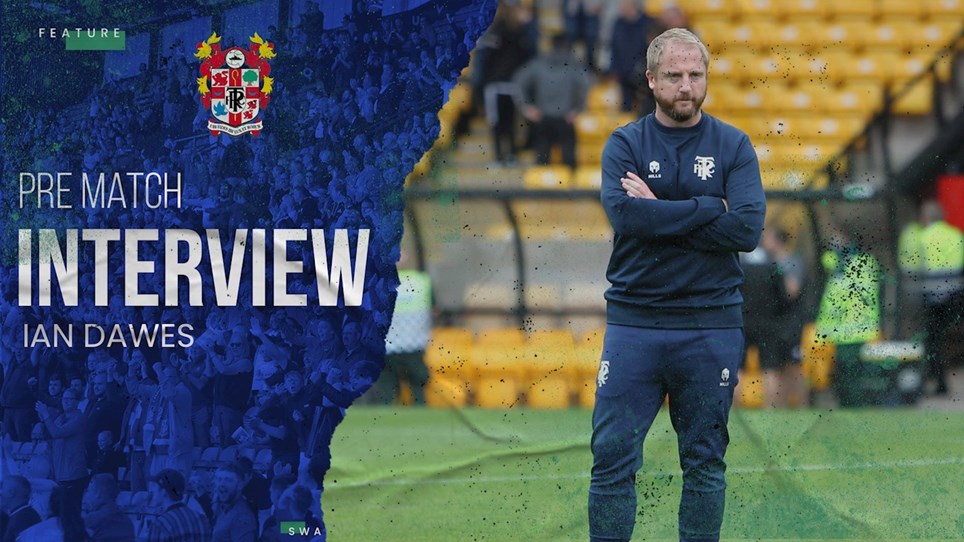 Ian Dawes speaks ahead of Rochdale 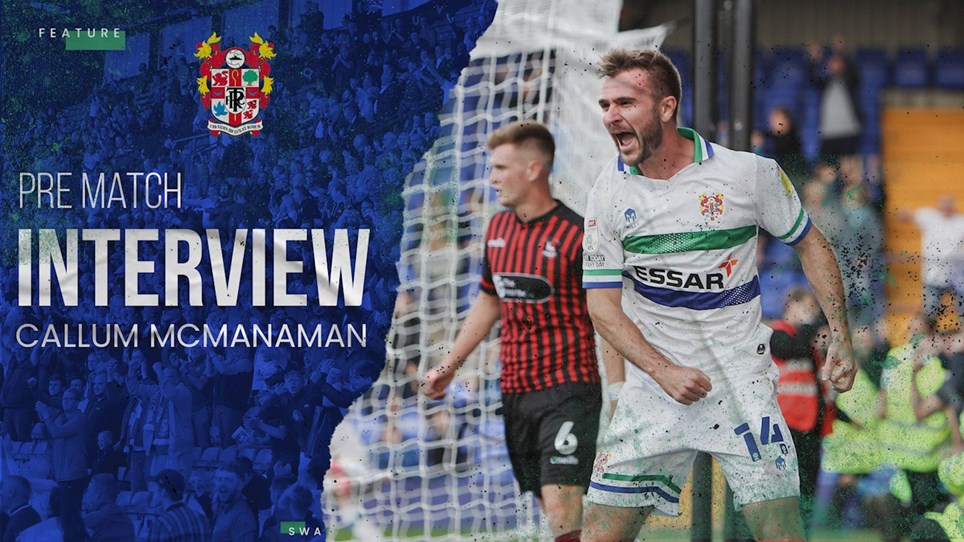 McManaman: We've got a good group