Tranmere Rovers are pleased to announce the double signing of strikers Nicky Maynard and Stephen Walker.

Former West Ham United and Bristol City striker Maynard has put pen to paper on a permanent contract until the end of the season, having turned down offers from League One clubs in order to join Rovers.

Maynard is a proven finisher who scored 45 goals in 124 starts for Bristol City in the Championship and, more recently, 21 goals in 37 starts for Bury in 2018-19.

Manager Micky Mellon was delighted to add the pair to the group. He said: “We have known for some time that we needed to add more depth to our squad and provide more competition in the final third of the pitch and have been working to make that happen but have been prepared to wait until we could find the right people.

“We have added some real quality at that end of the pitch by signing both Stephen and Nicky to compliment what we already have.

“Stephen has enjoyed a couple of successful loan spells in League One, with MK Dons and Crewe.  Middlesbrough rate him very highly and we have tried hard to get someone with his qualities in the position that he plays. Stephen is a goal threat; he is strong, and he is very quick.

"Nicky has a great pedigree and is a proven goal-scorer. He is someone we have tried to sign a few times before, and we are delighted that this time he has chosen to join us, despite having other options in League One. I am sure he will score goals this season, and we believe his experience will help with the development of some of the younger strikers.

"The two signings should give us a great blend of youthful talent and experience, and we are delighted we have been able to get them both into the Club.” 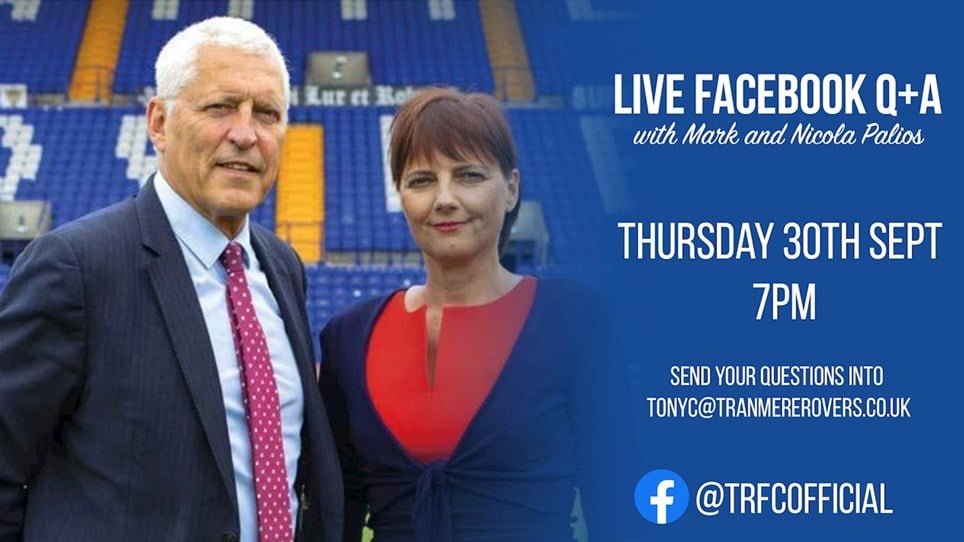 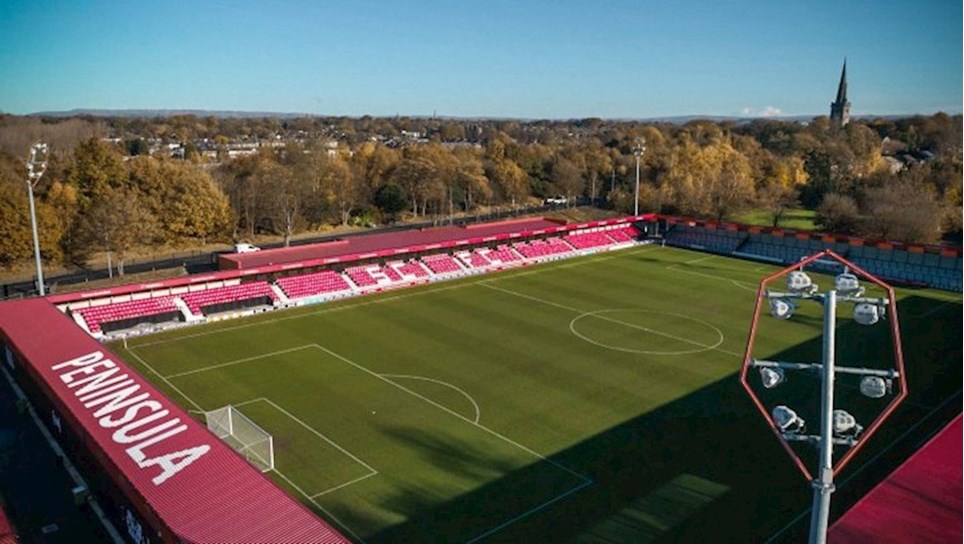 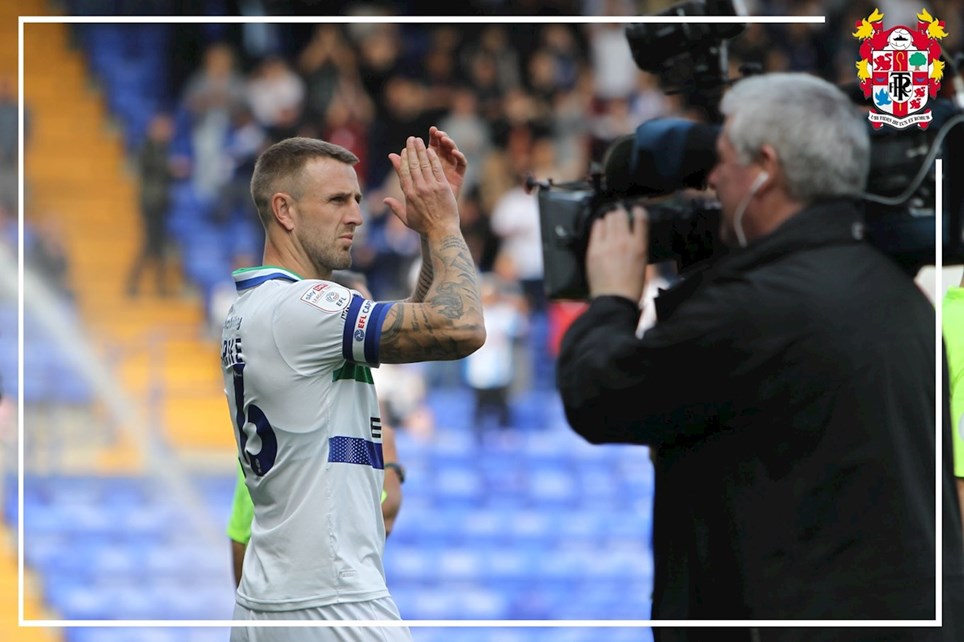