Young striker Charlie Jolley revealed his happiness to be making his first-team breakthrough and opened up about his partnership with Elliott Nevitt while speaking to local media ahead of Saturday's clash with Leyton Orient.

In his media duties, Jolley went into detail about the experiences he acquired while on loan with Chester and how it's benefitted him as a player.

"I'm buzzing. It's what my aim was, to obviously go out on loan and get some games, get experience at first-team level, albeit at a different type of standard.

"You can't dismiss that and I've got to take what I've learned there back to Tranmere and that's what I'm trying to do game-by-game and trying to grow and impact as much as I can.

Jolley also spoke highly of fellow striker Elliott Nevitt, of whom the 20-year-old has formed a deadly partnership with in recent games. Charlie talked about their relationship off the pitch and the parallels in their journey to becoming first-team regulars for Rovers on the pitch.

"I love Elliott, he's a boss lad! I said post-match against Oldham we've got a very good relationship.

"I think we're both raw, young lads trying to impact ourselves in football. Although it's been different journeys we're kind of similar in that it's our first reak crack at league football.

"We work well together. Obviously, the relationship off the pitch with us both getting on well and on the pitch both knowing what our strengths are, we are kind of bouncing off each other. Hopefully, that can continue. 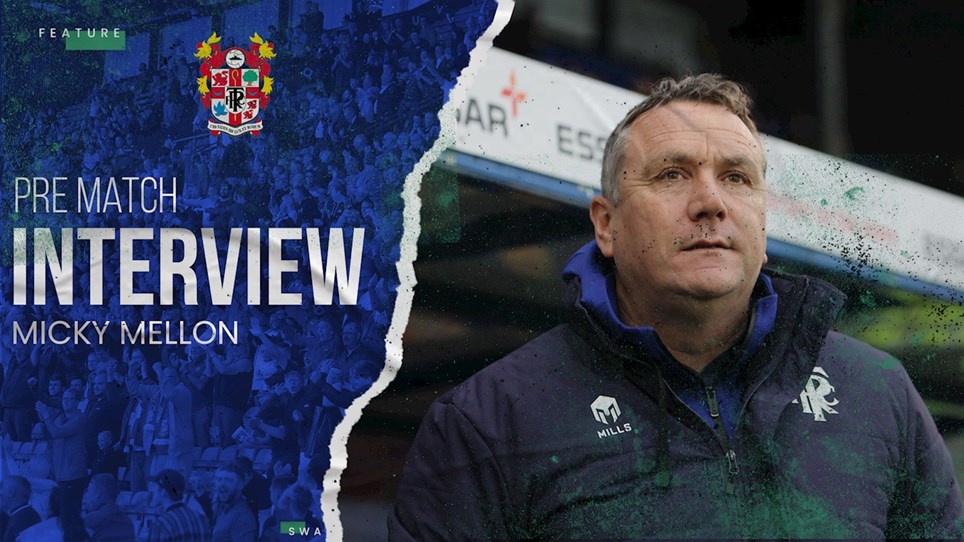 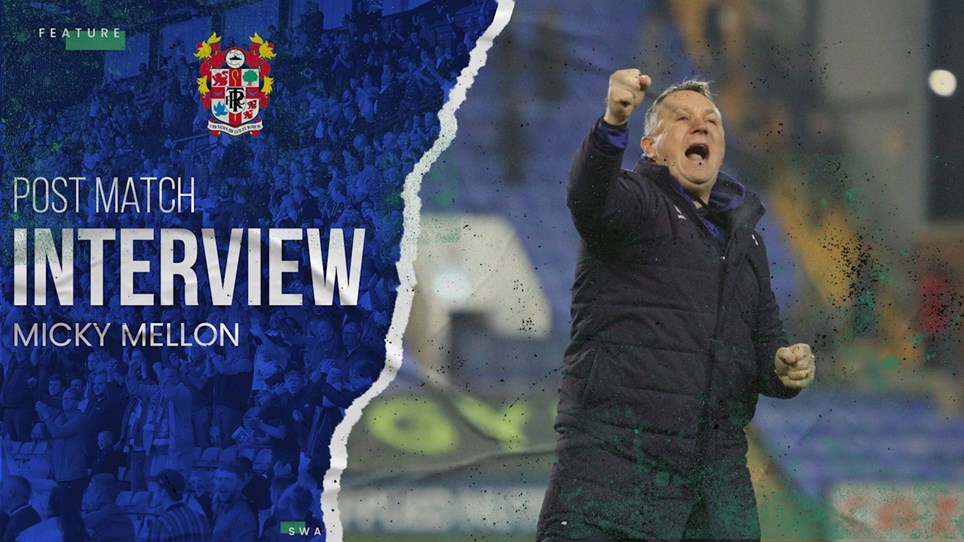