It’s another game at Prenton Park for Tranmere Rovers this weekend, with Stevenage the visitors in Sky Bet League Two.

Micky Mellon’s side were winners in midweek, with Kieron Morris and Paul Glatzel scoring in a 2-1 win over Bradford City.

Micky Mellon revealed on Thursday that there is a few bumps and bruises in the squad however he is confident that he will have at the least the majority of the squad to chose from.

Having spent time at Crystal Palace’s academy, Elliott List progressed through the Gillingham academy and into the first-team at Priestfield.

List made 85 league appearances for the Gills, and had a brief loan spell at Braintree. He left the club in August 2019, and signed for Stevenage.

Since making the move to the club, the 24-year-old has been a regular for Stevenage. So far this season, he has scored 12 goals in all competitions.

After Revell departed earlier this month, Robbie O’Keefe stepped up to take charge of the first-team on a caretaker basis.

Having worked at Stevenage for a number of years, within the academy set-up, O’Keefe has been Academy Manager at the club since July 2016.

As caretaker, O’Keefe guided Stevenage to a win over League One side MK Dons in the FA Cup to set up a tie against Yeovil in the Second Round. Stevenage were winners last weekend, beating Colchester. 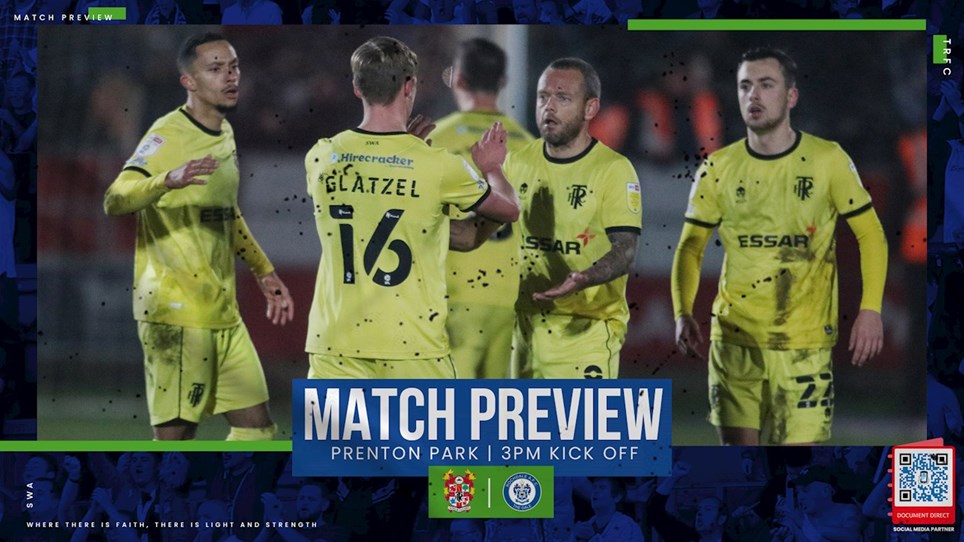 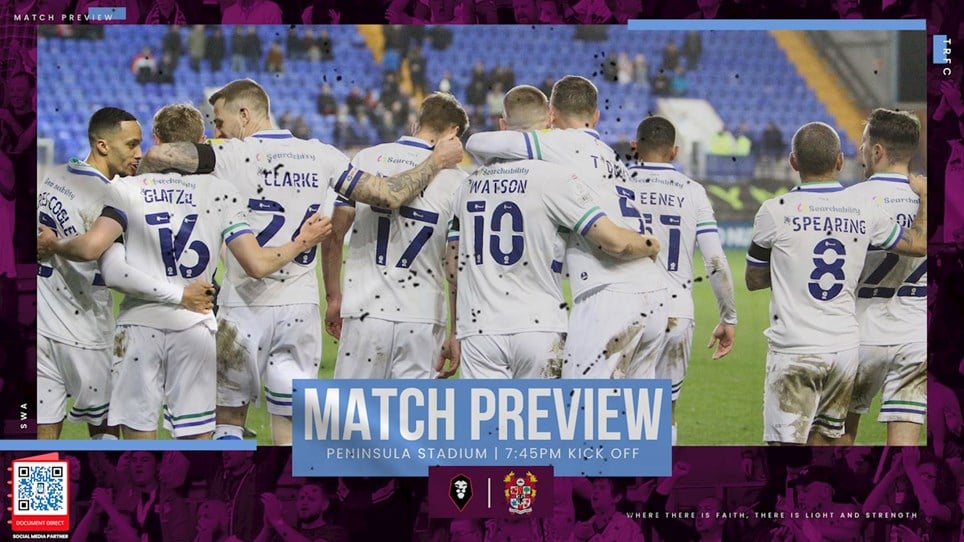 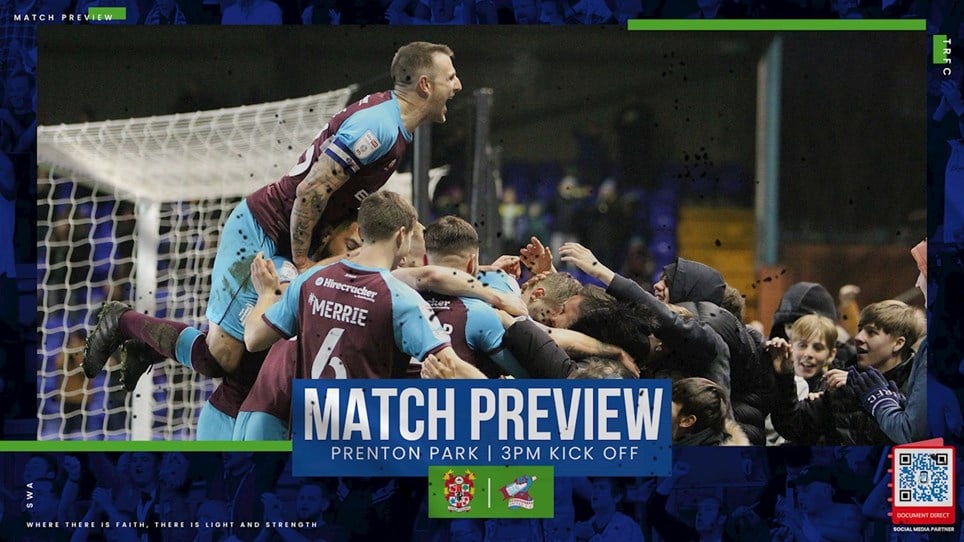 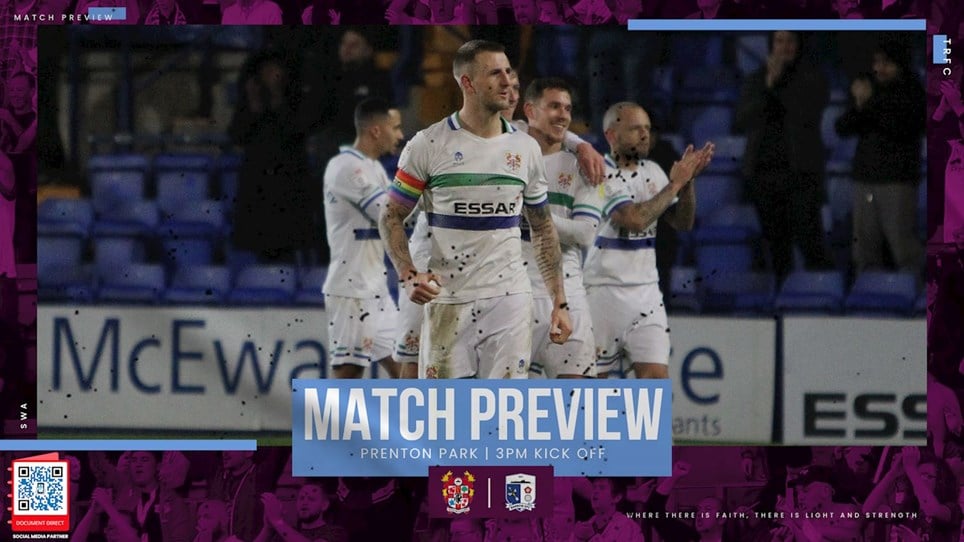