Tranmere Rovers got back to winning ways in Sky Bet League Two as Paul Glatzel completed a second half comeback to clinch a 2-1 victory against Bradford City at Prenton Park.

A first half Levi Sutton strike was cancelled out by Kieron Morris’ superb goal shortly after the break, before Paul Glatzel’s finish earned three points for Rovers under the lights.

A much-needed fifth league victory on home turf this season sees Micky Mellon’s men jump ahead of Bradford into 10th position in the table.

The boss made two changes from the line-up that started the comeback draw against Bristol Rovers on Saturday with Nicky Maynard and Josh Hawkes coming into the side. There was also a change in formation as Mellon reverted to a back four following the use of three centre backs last time out.

Paul Glatzel retained his spot up top fresh off the back of netting the all-important equaliser at the Memorial Stadium. It was the first time Glatzel, and Maynard had both featured in tandem from the outset since the duo combined to great effect to help Tranmere topple Oldham Athletic in the Papa John’s Trophy earlier this month.

It was an assured start by Rovers who controlled possession in the opening exchanges without grinding out a clear-cut opportunity. The visitors seemed content sitting in a deep defensive shape waiting to pounce on the counter-attack.

Hawkes, who seemed determined to make his mark in midfield, curled a strike from outside the box in the ninth minute which forced a fine Richard O’Donnell finger-tip save in the Bradford net. Kieron Morris’ looping header from the resulting corner was cleared off the line as Rovers ramped up their search for a breakthrough.

There was a scare for Tranmere on the quarter-hour mark when Yann Songo’o nodded wide unmarked six yards out in what was the first meaningful chance of the game for the Bantams.

Bradford broke the deadlock with 27 minutes on the clock. Sutton powered forward on a lung-busting surge forward leaving Rovers’ defenders in his wake. Eventually finding himself one-on-one with Doohan, the Englishman fired home with precision.

Mellon’s troops took a while to find their groove again following the set-back of conceding. That was until Maynard capitalised on a slack back pass and rounded O’Donnell in the area. His goal bound shot seemingly into an empty net looked certain to draw Tranmere level before Songo’o raced back to produce a last-ditch block on the line.

In the latter moments of the half, Glatzel’s fizzing cross on the left flank appeared to cannon into the arm of Paudie O’Connor. Vocal appeals for a Rovers penalty were swiftly waved away by referee Martin Coy to conclude a frustrating first 45 minutes.

Rovers were quick out the blocks in the second period and persistence was rewarded in the 50th minute. In acres of space 25-yards out, Morris unleashed a venomous hit on his favoured left foot which nestled into the bottom corner.

Tranmere were not content despite parity being restored in the contest. Dacres-Cogley advanced down the right and delivered on the byline. Glatzel latched onto a defensive error to poach in his second goal in as many matches to complete the turnaround.

A super-charged performance attacking the Argyle Satellite Taxis Kop showed no signs of fading. Maynard headed into the path of Morris who made a clever run in-behind Bradford’s backline, but the 27-year-old’s effort was well saved.

Penning Derek Adams’ outfit into their own half, the comfort blanket of a third goal was something Tranmere were clearly aiming for. Morris’ free kick was cleared into the stride of Lee O’Connor who blazed over with a speculative attempt from distance with time twindling away in the match.

Morris tried to repeat his exploits from earlier in the encounter when he cut inside and fired harmlessly wide in the 78th minute.

Mellon opted to introduce the experience of Jay Spearing from the bench in the dying embers to help add a solidity to the side as Rovers maintained composure to see out a massive triumph. 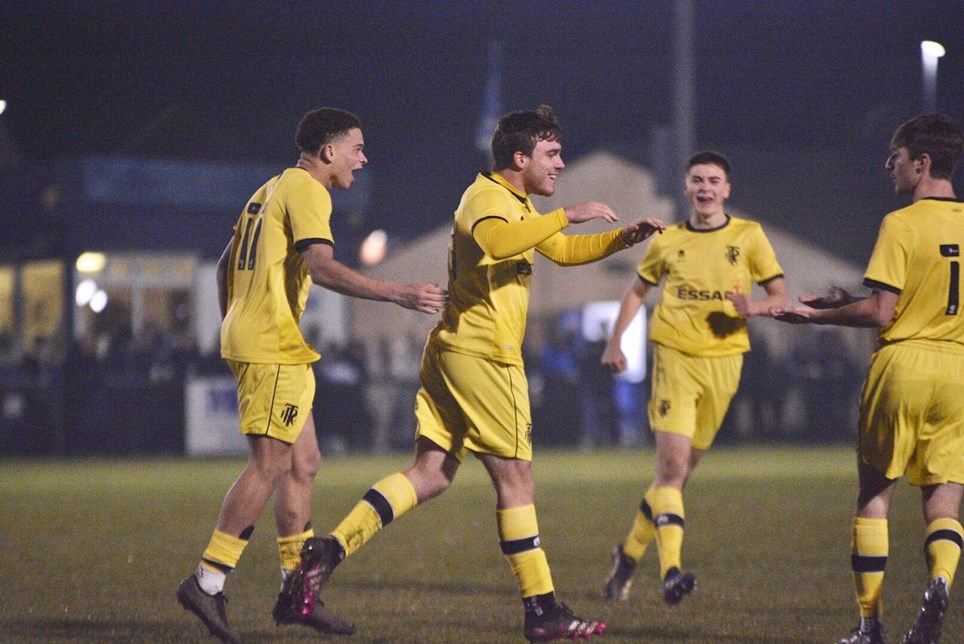 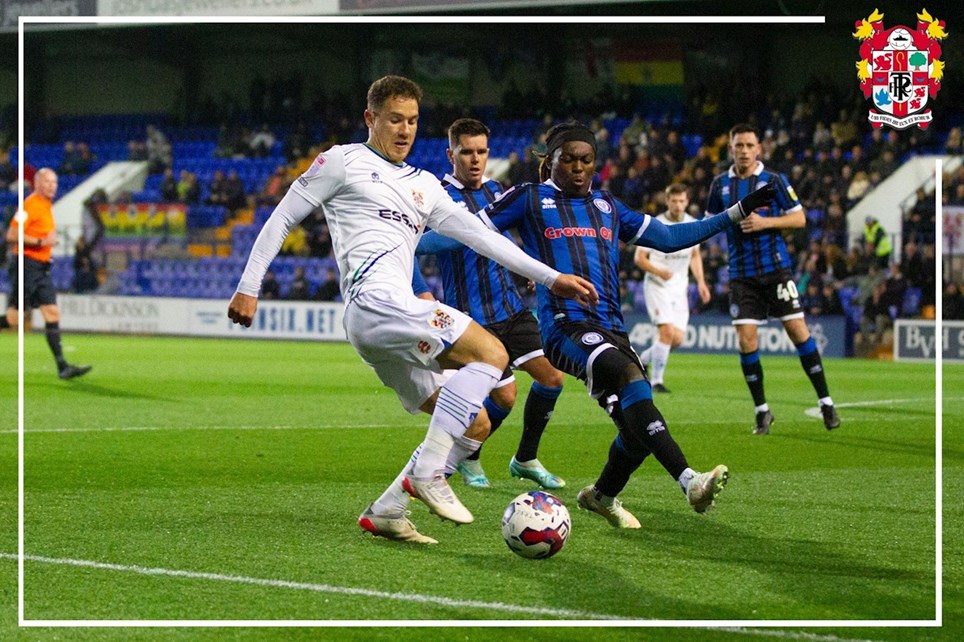 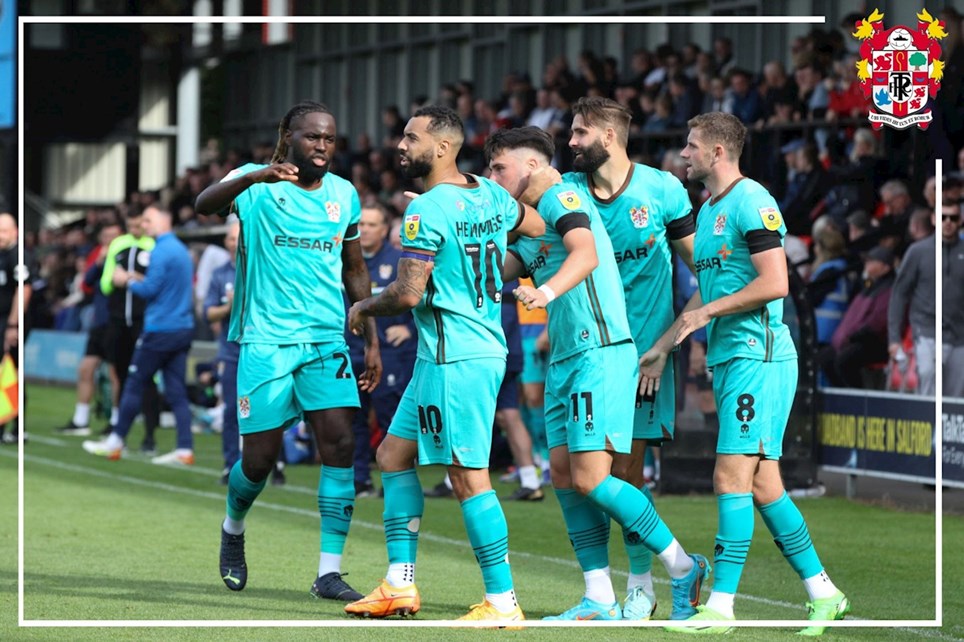