Given all the news regarding the recent 2021 COP Summit in Scotland, we thought it was a good time to bring you up to date with what we are trying to do to make the Club more environmentally friendly, and to lessen our carbon footprint.

Unfortunately, Prenton Park is an old stadium and was built with uninsulated roofs and walls, and it contains a lot of old and energy-inefficient boilers and equipment.   The likelihood is that some of the bigger changes we would like to make simply are not possible (for structural reasons) or economically viable unless and until we move stadium.  If we were to move to a new stadium then we would put energy efficiency and environmental protection right at the heart of the design from the outset.   But in the meantime residing in an ageing stadium should not, and will not, prevent us from taking action where we can to lessen our impact on the planet, and we believe the measures outlined above are a significant step in the right direction. 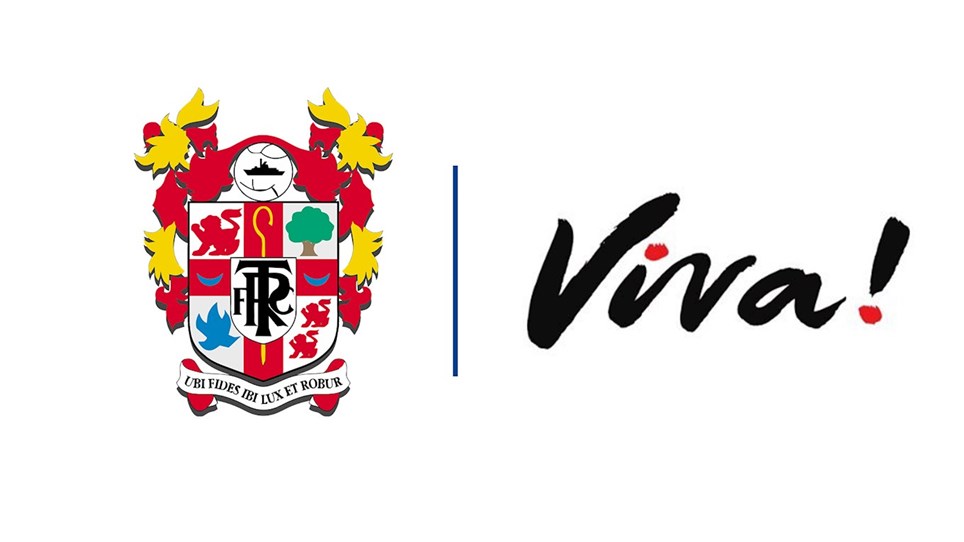 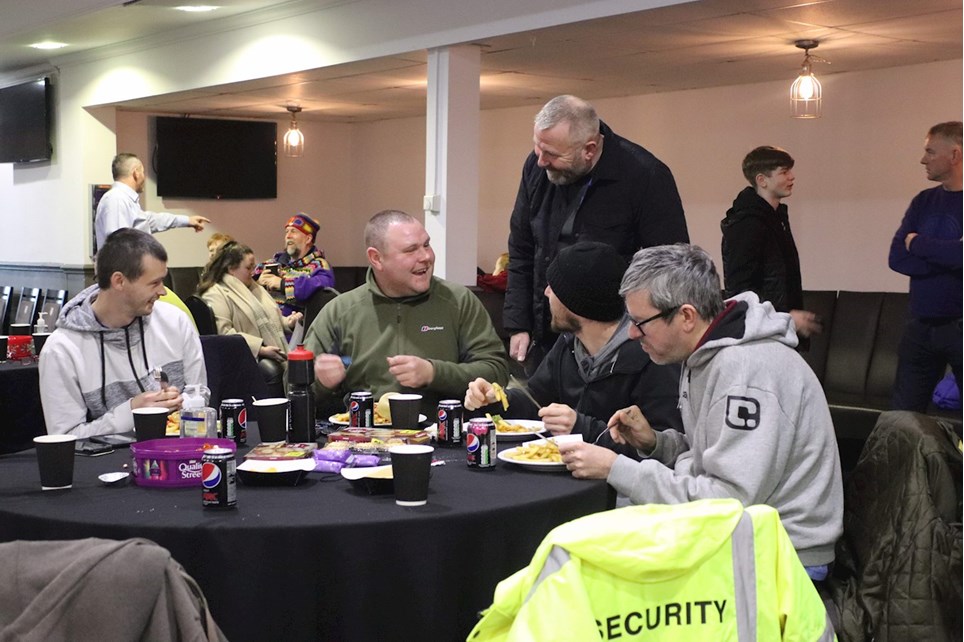 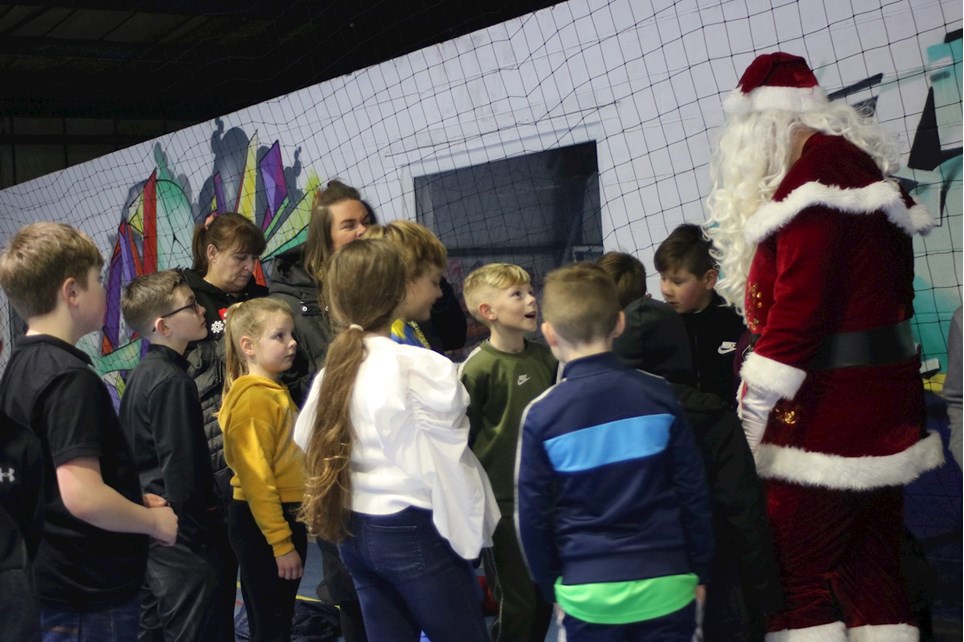 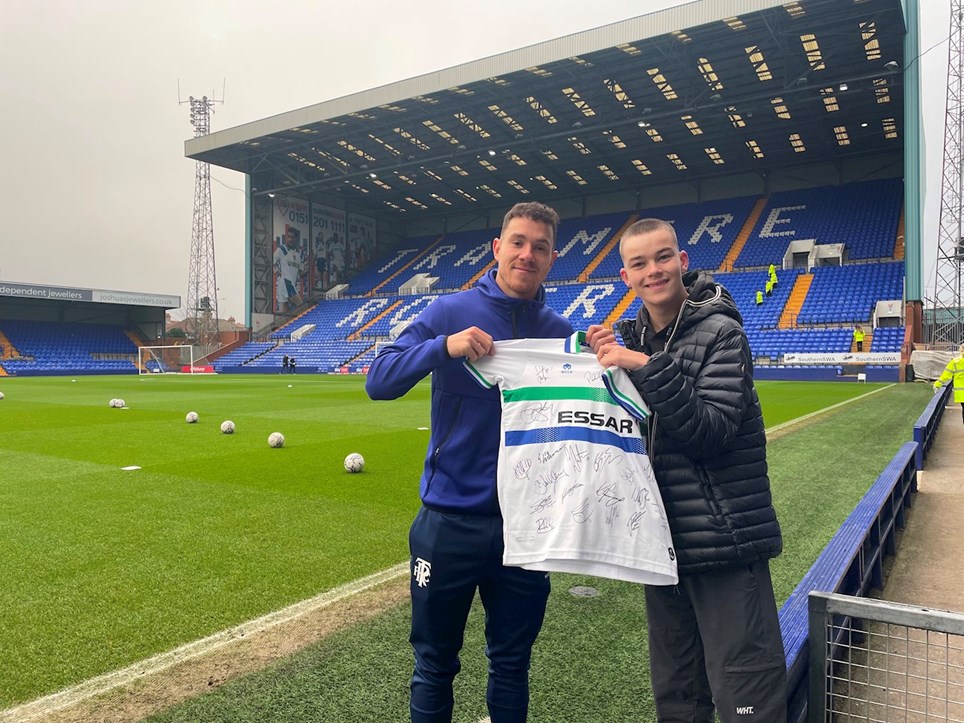