Tranmere Rovers are delighted to announce the permanent signing of promising young striker Charlie Jolley from League One side Wigan Athletic for an undisclosed fee.

The 20-year-old has put pen to paper on an 18 month contract at the Club, with Tranmere holding the option to extend Jolley's deal for a further year.

Jolley, who graduated from Wigan's academy system, which has produced a number of promising footballers in recent seasons, linked up with his new team mates for the first time today.

Excited for the next chapter of his career, Jolley said: "It’s a new challenge for me and now, I’m looking forward to getting going and hopefully I can score some goals.

"The Club is on the up. You see our form in the league, and the type of football that we play, I think it would suit me perfectly. I spoke to a couple of people that I know here, and it just seemed right.

"I think the type of player that I am, I like high-energy football and you see the lads give their all so I am definitely looking forward to getting my chance and hopefully making a mark."

Manager Keith Hill added: "He is brilliant and young with energy. He wants to improve and wants to play first team football. We’re going to give him the opportunity to develop him and integrate him as quickly as possible as we can.

“I think it is a great signing and acquisition by the Club, and we are planning for the future as well.

“He’s a player that I’ve always had my eye on and I think he’s got great energy, good movement and enthusiasm and when I had the conversation with him, he really wants to improve, and it is a great opportunity for everyone involved.

“He’ll contribute wherever we want him to play in that front line with effort, endeavour and the rest of the attributes he’s got. He is a key acquisition, not just for now but for the future.”

Be our virtual Wembley mascot! 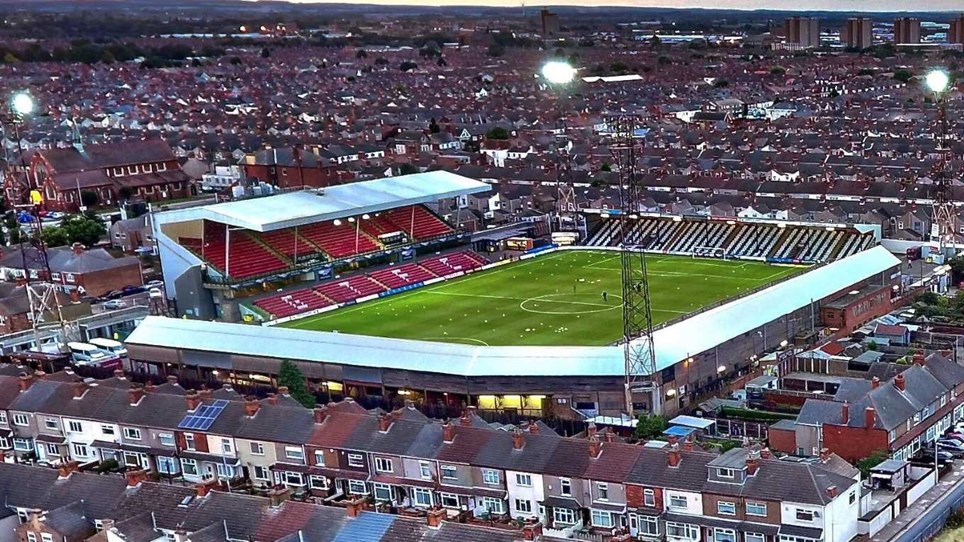 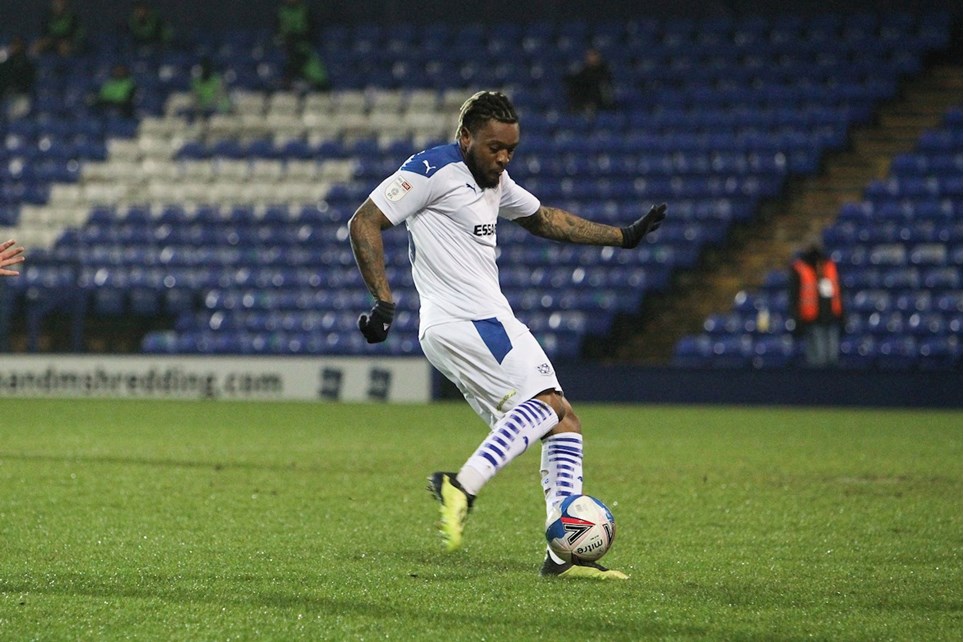 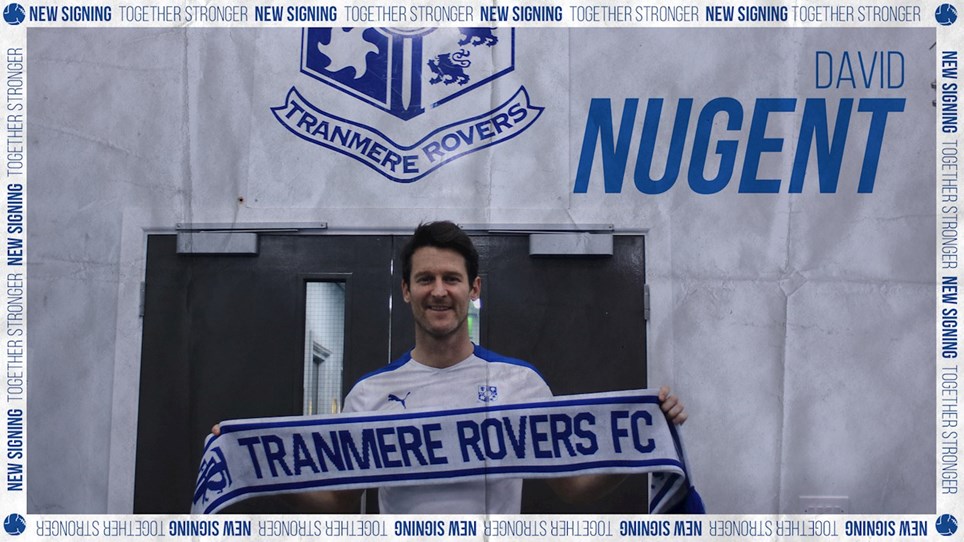