Scott Davies admits there remains room for improvement as a team after Tranmere’s 0-0 draw with Stevenage on Saturday afternoon.

In a contest of few clear-cut chances, Keith Hill’s side were forced to settle for a point in their first Sky Bet League Two fixture of 2021.

Saturday’s stalemate marked a tenth clean sheet of the season for the Tranmere captain, who hopes a continued sense of defensive resilience can provide a platform for success.

Delivering his post-match thoughts, Davies said: “I thought the effort was there, we worked really hard. It’s a tough place to come. For two thirds of the match, we were very decent but I think the quality we supplied Morgan and Vaughany with wasn’t the greatest. But it’s a clean sheet away from home, it gives you a platform to build and we’ll take it into Tuesday.

“If you can get to 20 clean sheets in a season, you’re knocking on the door of the play-offs and promotion. Long may they continue, but we’ve got to make sure we’re better in the final third. As a team, we need to be better going forward on Tuesday night. The hardest thing to do in football is score goals, and today we found it tough.”

Rovers return to action on Tuesday evening versus Forest Green Rovers, a fixture the Whites’ shot-stopper is eagerly awaiting and ready to attack.

“The next game is the most important one. We will be looking to win on Tuesday and see where we go from there. Today is a positive point, if you back it up on Tuesday.” 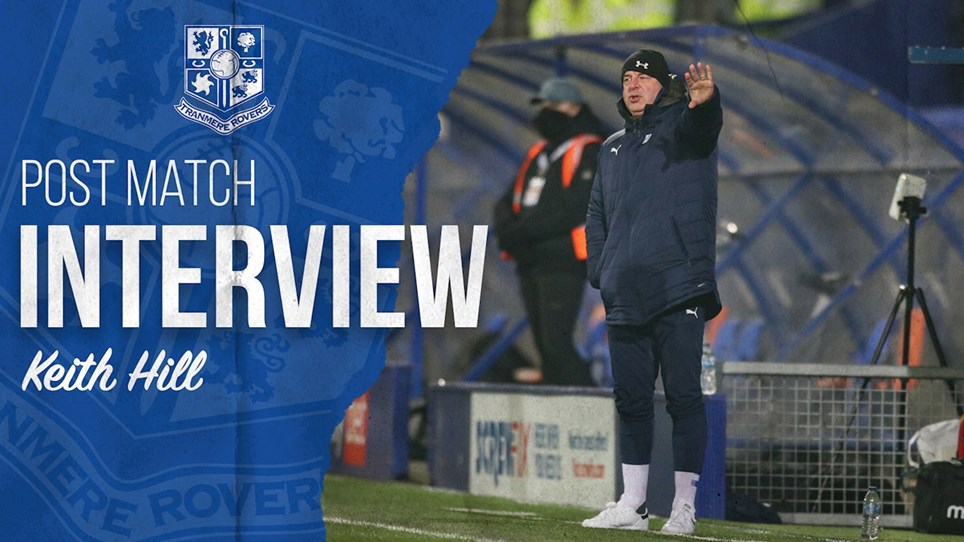 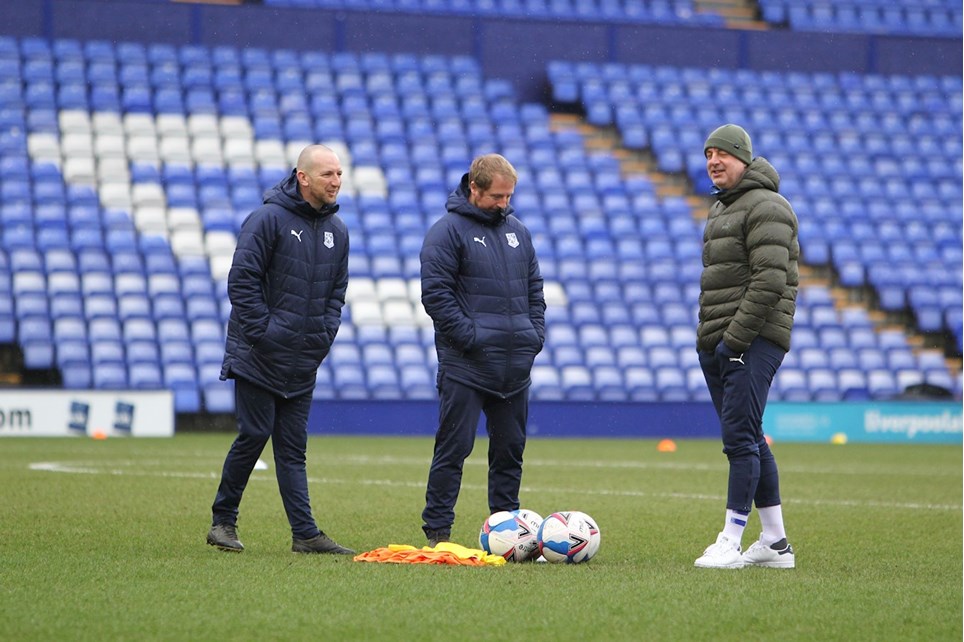 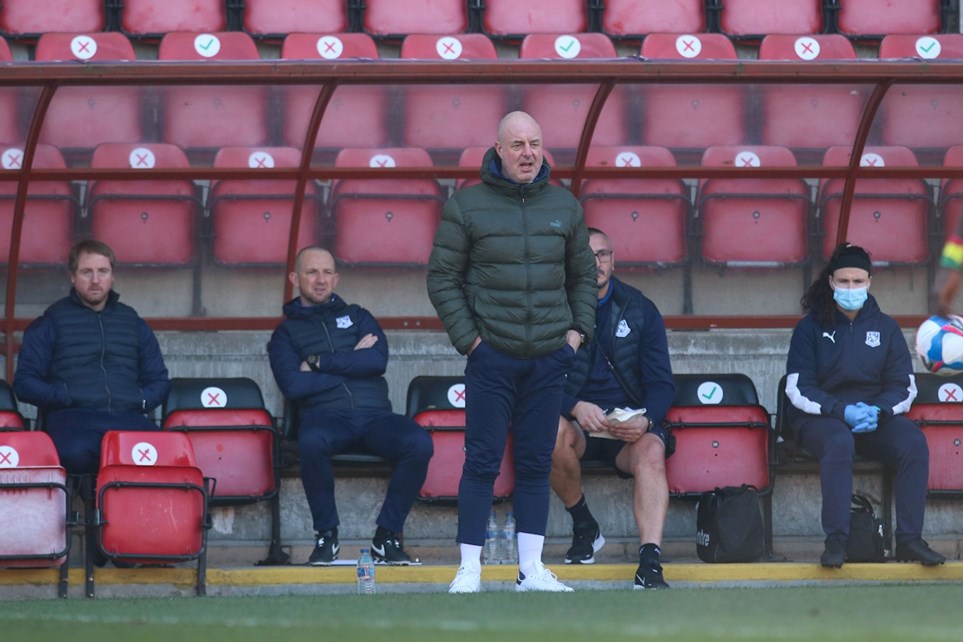