Rovers come into this game following two cup encounters and currently place 15th in the division and six points outside the play offs having played two less games than many of the teams above.

Stevenage occupy the 22nd position in the table with 20 points from 20 games. Boro have recently found some form having won their last two league games and have only lost one of their last five.

In his press conference on Thursday, Keith Hill revealed that he may be able to welcome back “one or two” players to the squad but aside from that, he will be working with the same group of players from Wednesday night but insisted that it can change day by day in the current circumstances.

Carter may be a name that the eagle eyed Rovers fans remember from our time in the National League. The midfielder was a regular performer for Woking from 2015 to 2018.

Consistent performances for The Cards caught the eye of Chesterfield who bought Carter for an undisclosed fee. His time with the Spireites was short lived and he subsequently signed for Stevenage in the summer of 2019 which would be his first venture into the EFL.

The 24 year old has recently hit goalscoring form at the Lamex Stadium having been played in a more advanced role by manager Alex Revell. Three goals in his last two games have helped Stevenage to an upturn in form and he will be a threat to Rovers on Saturday.

The TRFC radio team of Phill Wilkinson and Rob Edwards will be in place at the Lamex Stadium to provide live updates on proceedings. 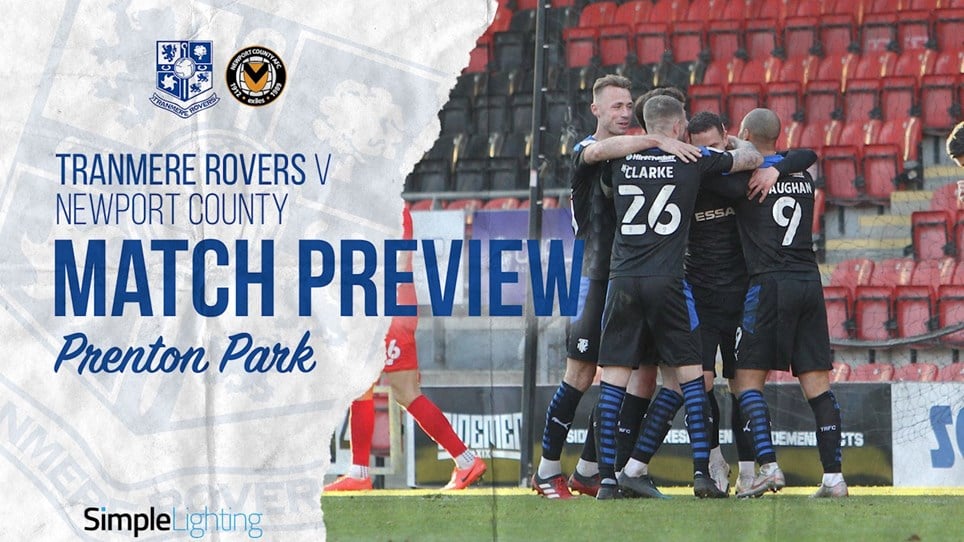 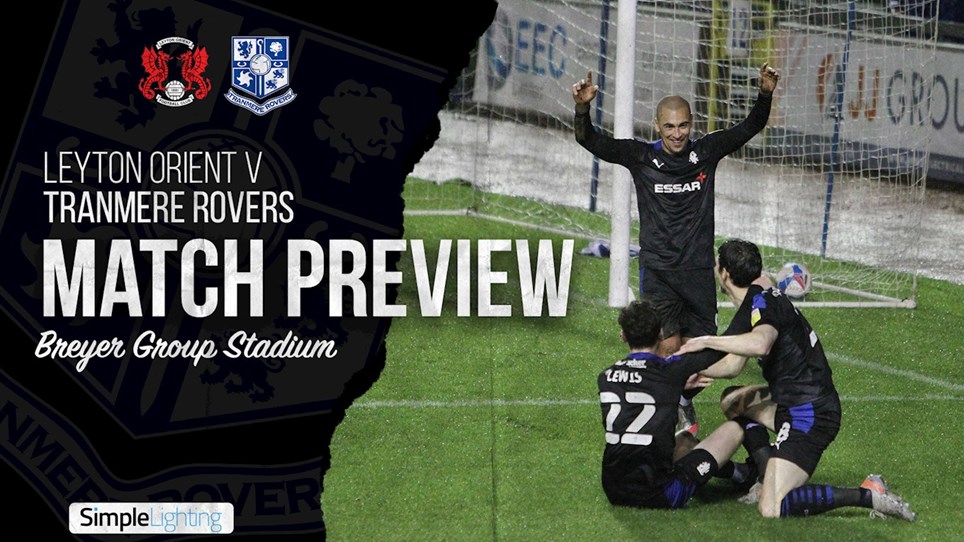 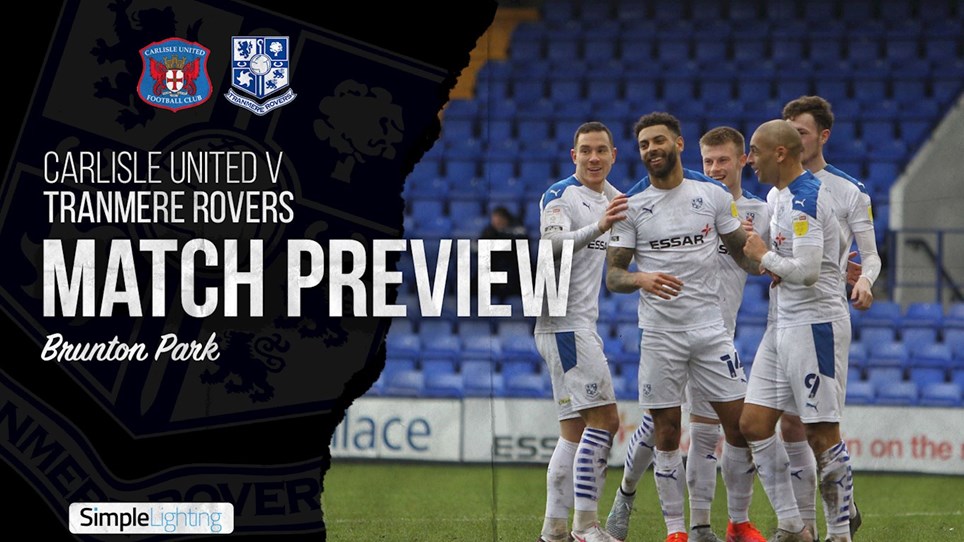