Tranmere Rovers would like to congratulate their young NCS participants as they finish the final parts of their social action plans, and have now gone on to graduate from the programme after another week of hard work helping out within the local community.

Starting off on Monday by planning out the activities and work they can do to help the local community in the coming week - with ideas such as a sponsored walk, volunteering to help clean prenton park and collecting for food banks all coming up.

This was followed in the afternoon by participants going around both the exterior and interior of Prenton Park to clean up the car park and all the stadium stands after a messy time at the weekend when the Rovers took on Rangers in their first pre-season friendly.

Tuesday began at 10am where participants met up in the morning at Seacombe Ferry to begin a sponsored walk across the wirral coast, finishing at Leasowe Lighthouse to raise money for Clatterbridge Cancer Charity.

The sun was out and moods were high as the young people set off as they interacted with members of the public on their walk, helping to bring awareness to the work that Clatterbridge do and receiving a donation of £10 from a generous stranger along the way.

Speaking with the NCS team leader Libby McDonnell about how the weeks have been, she said "It's been fantastic, seeing all of the work they've been doing, it's all about making a change and helping the local community in a meaningful way and that’s certainly what they’ve done this week."

After their sponsored walk the previous day, our young participants noted the amount of mess and work that could be done to clean up the New Brighton beach. They spoke with lifeguards about how and where they felt would be the best use of their time, deciding that a cleanup around the busy area near Fort Perch Rock would be the best location to tackle.

Beginning here quickly proved to be the best decision, as litter had moved in quite drastically overnight due to high tides, meaning there was quite a bit to clean up. The team worked together as a group as they picked up litter, cleaned away mess and moved dangerous obstacles all in order to make the beach a more inviting place for the community to enjoy, eventually finishing with a big game of rounders down on the sand.

Speaking for our NCS programme leader Tom about what they’ve been doing this week, he said: “We’ve done a bit of everything, a beach cleanup, gardening and a sponsored walk and even an awareness campaign, all work that will impact and help to support the local community in a number of ways.”

Thursday began with our young participants splitting up in two teams in order to create awareness campaigns on issues they feel need to be addressed in today’s society. Problems that don’t receive enough awareness such as mental health and racism were the main talking points during this task, where the aim was to create a number of posters, as well as present their thoughts to bring further awareness towards these issues.

They then finished out the day by helping to clean up in and around the Prenton Park Recreation Centre, helping to clear the carpark of litter and weeds and then clearing out the store room and kitchen within the cafe and centre itself, which is a massive help as we aim to get the season underway for people to come back and get involved in the activities we run each week.

Tom spoke about the effect that the NCS programme has had on this group of young participants, saying: “They’ve grown in a number of skills such as team building, communication, leadership and problem solving, all invaluable skills that will help to build confidence within these young people, it's been great to see the journey they’ve made from when they were so nervous at the start.”

Friday was their final day before finishing the programme, and they spent it by going out again to help ‘Friends of Birkenhead Park’ with some gardening. Helping to replant, take up weeds and a multitude of tasks that will help to create a better looking environment that the local community can take pride in.

They then returned back to Prenton Park for their graduation ceremony, where a number of games, awards and videos were on show as our young participants looked back on the two weeks and discussed the best parts of their time with us, as well as the positive effect their hard work has had on the local community.

This concludes our coverage for this NCS programme group, however, if you would like to see the rest of the community work we do to support the local area, make sure to follow along on the rest of our channels by CLICKING HERE 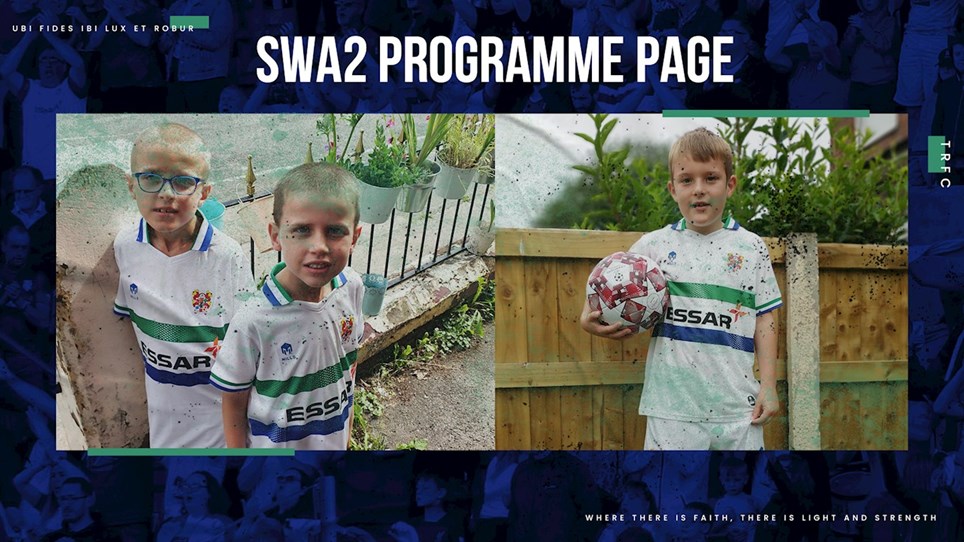 Feature on our SWA2 programme page! 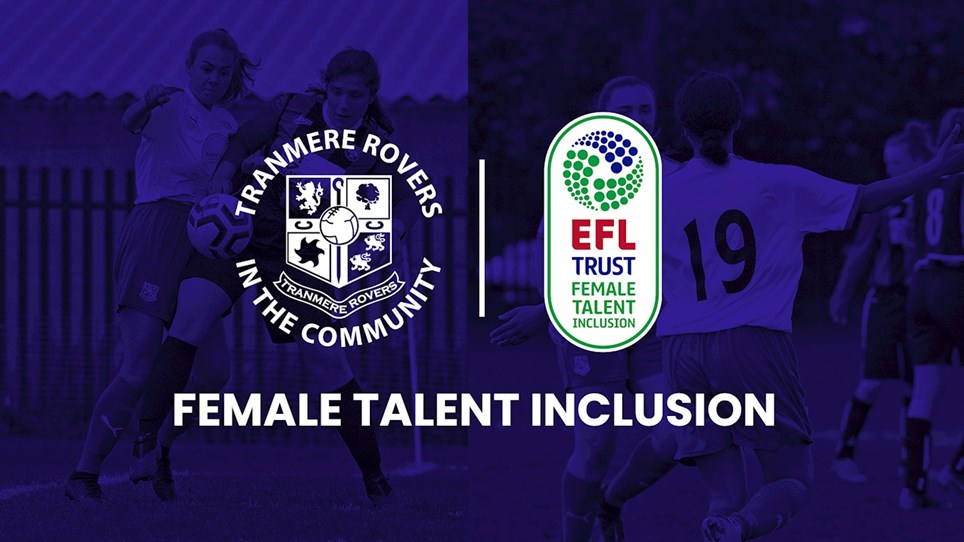 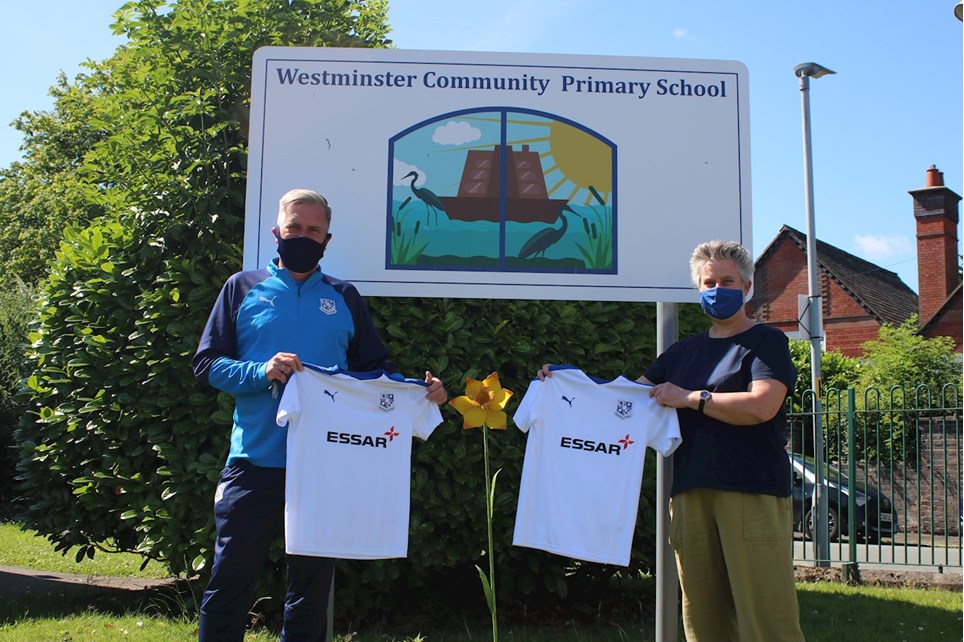 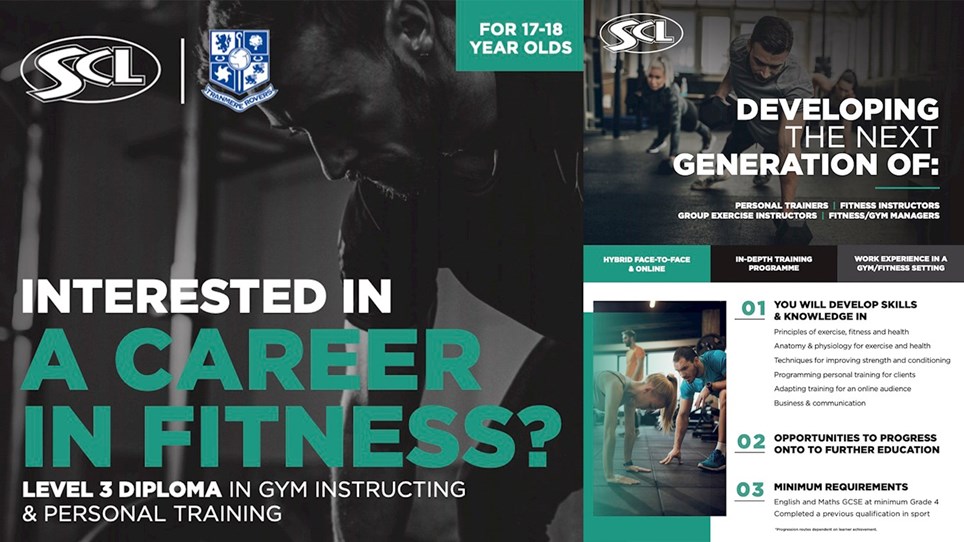