Tranmere Rovers are pleased to announce that Calday Grammar Tranmere Rovers Official Supporters Club will be the business sponsor of manager Micky Mellon for the upcoming season.

The local school launched their supporters club in recent years and have always shown their superb support to the Club, helping in any way they can.

Last year, they sponsored Jay Spearing and have once again shown their support by becoming the business sponsor of Micky Mellon.

The Club have always had a great relationship with Calday Grammar with the school contributing the Super White Christmas year in, year out.

We thank them for their ongoing support and hope to see them next season! 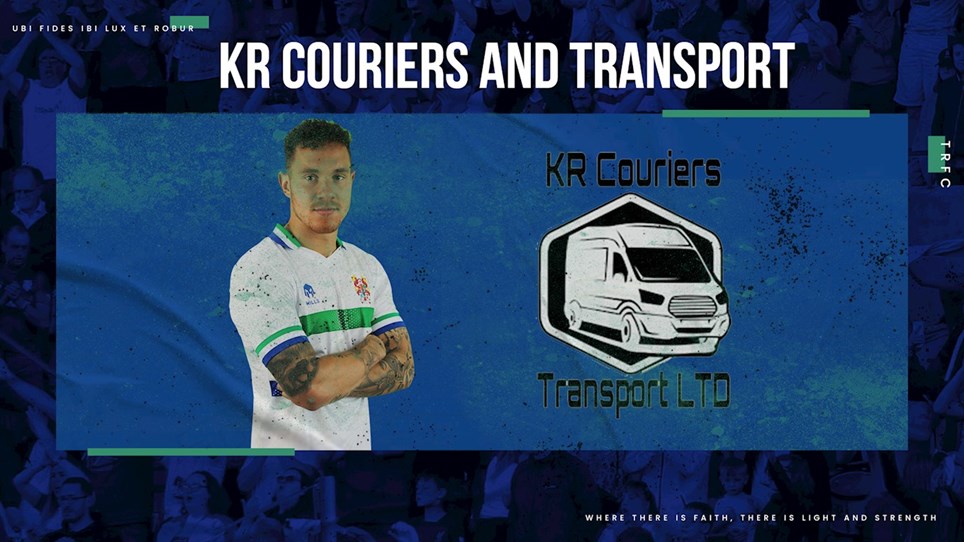 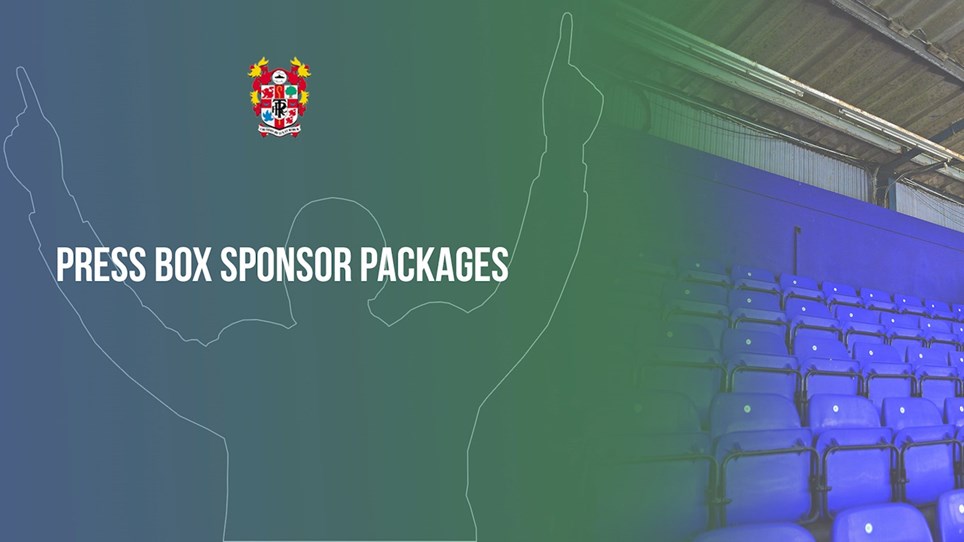 TRFC iFollow commentary available to sponsor for the new season. 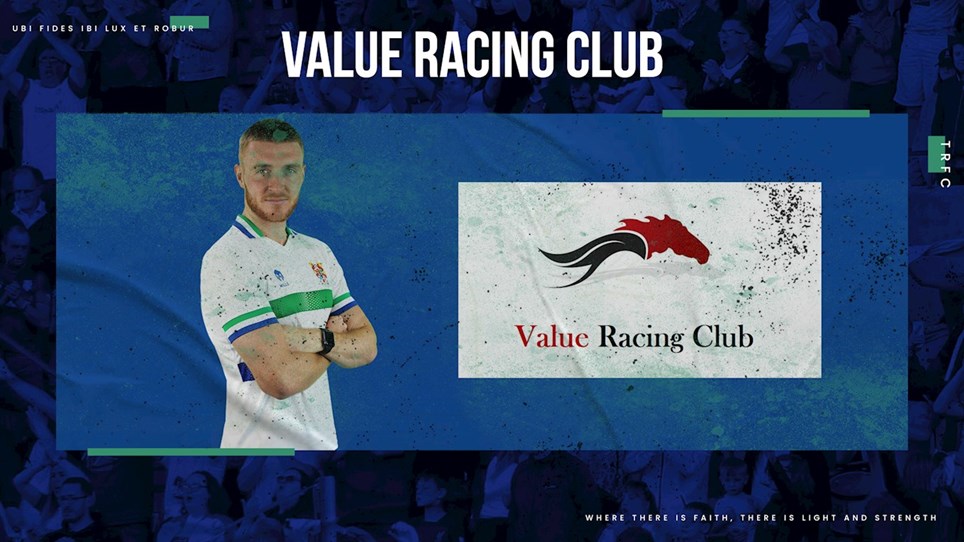