Tranmere Rovers are pleased to announce the signing of Sam Foley on a one-year contract.

The midfielder, who played for the Club on Tuesday night in the victory at Stalybridge Celtic, joins after a spell at Scottish Premier League side, Motherwell.

Foley, who has played the majority of his career so far in the EFL, will add further competition in midfield for Micky Mellon ahead of the 2021/22 campaign.

Mellon said: “I am delighted we have got Sam on board; he is someone I got to know during my time in Scotland. He is majorly experienced; he is a really athletic midfield player who will complement the talent we already have in the midfield area.

“He will add experience, leg power and he is a great athlete. He is a technical footballer, and he will certainly compliment what we already have in the midfield area.”

New signing Foley added: “I am delighted to have signed. I have been training with the lads for more than a week and the opportunity came up to sign permanently this season and I couldn’t wait to sign.

“Tranmere is a massive football club, and it is a privilege to play for the Club. Obviously, the manager is a big pull and I know him from my time in Scotland and I was impressed with how his team played last season.

“When he asked me to come in and train, I jumped at the opportunity.

“I would like to think I am fairly experienced at this level but there is a lot more to the game than just experience. Hopefully I can bring the qualities I have to help improve the team and I can’t wait to get started now.”

Sam is now available to sponsor ahead of the 2021/22 season. For further information, please email debbieq@tranmererovers.co.uk now. 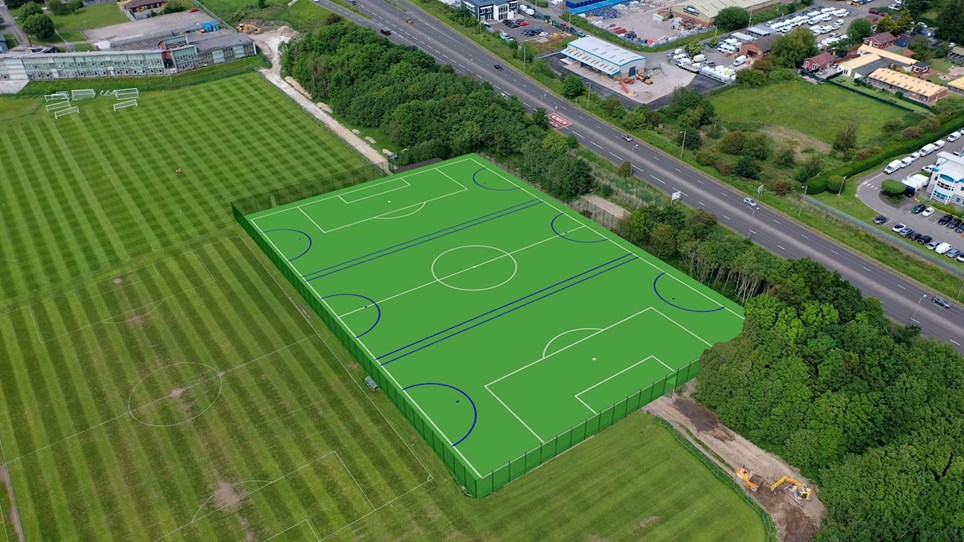 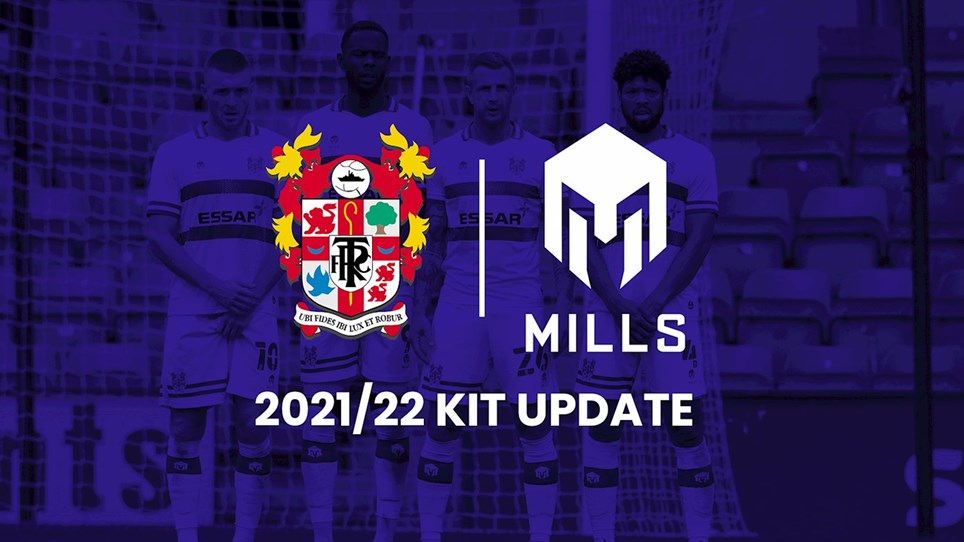 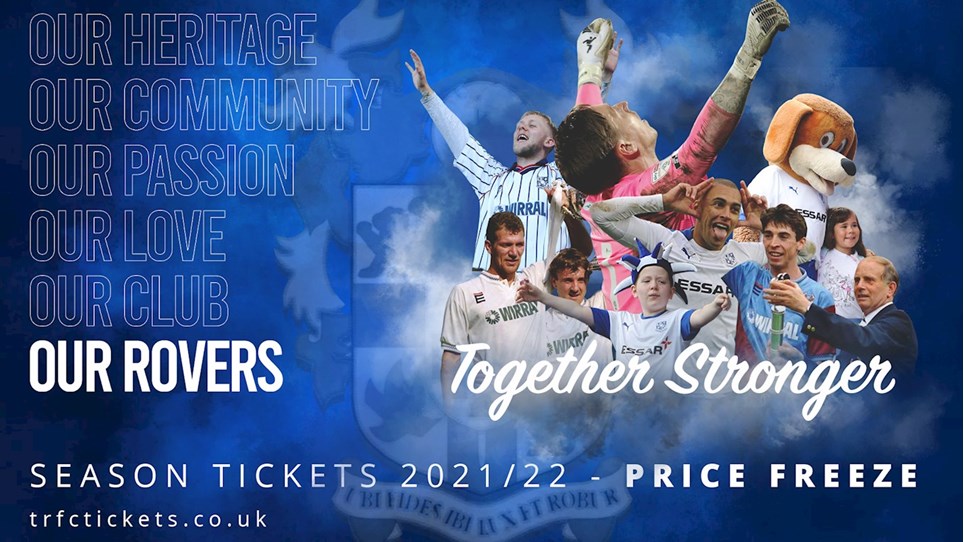