A wonderful first half strike from Kieron Morris sealed an impressive 1-0 win for Tranmere Rovers against SPL champions Rangers in what marked Micky Mellon's first game back in charge of the Club.

Morris hit a fierce low shot from the edge of the box midway through the first period to seal the win, with goalkeeper Joe Murphy making a fine save in added time at the end of the match to confirm victory for Tranmere.

Tranmere’s first pre-season friendly of the 2021/22 campaign saw them come face to face with Steven Gerrard’s SPL winning side.

Rangers saw plenty of the ball in the opening stages at Prenton Park, but gave Joe Murphy very little concern.

Micky Mellon gave a number of his troops their first experience at the home of TRFC, as they got accustomed with their new team mates and new surroundings in preparation for the League Two season ahead.

A big opportunity went missing for the visitors just before the half hour mark, as a combination of Jermaine Defoe and Kemar Roofe both missed, after good defending by Joe Murphy and Tom Davies.

A great breakaway from Rovers nearly saw Jay Spearing connect with Paul Glatzel’s cross from the right but the ball was slightly over hit.

Moments later, a free-kick fell kindly to Morris but he couldn’t get a shot off, but that didn’t matter with what was to follow less than a minute later.

A corner worked its way out to Morris and he hit one of his trademark long range shots which flew past former Scotland international Allan McGregor.

Rovers made two changes at the break, Liam Feeney and Peter Clarke coming in for Davies and Chris Merrie.

Former Liverpool man, Kent, nearly pulled the Gers back level when a deflected free-kick was inches away from beating Murphy.

On the hour mark, Tranmere made a number of changes, with Glatzel, Spearing, Dieseruvwe and Josh Cogley all be withdrawn for Elliott Nevitt, Kyle Hayde, Ryan Stratulis and a trialist. Ryan Watson was withdrawn soon after, with the second trialist in the squad coming in with a chance to impress the management team.

In the 75th minute, Charlie Jolley came on for goal scorer Morris as Rangers put pressure on for an equaliser.

Chances were at a premium during the second half, with Clarke heading a Feeney corner over the cross bar, just before Joe Maguire was replaced by youth player, Max Fisher.

Kent again had a good chance but a strike from the edge of the box was well saved, and Itten hit over the cross bar in the 88th minute from a tight angle.

Nathanial Knight-Percival, the only outfield player to complete the full match, headed over in stoppage time, whilst Murphy made a fine save to deny the visitors just before the full time whistle, saving from Joe Aribo. 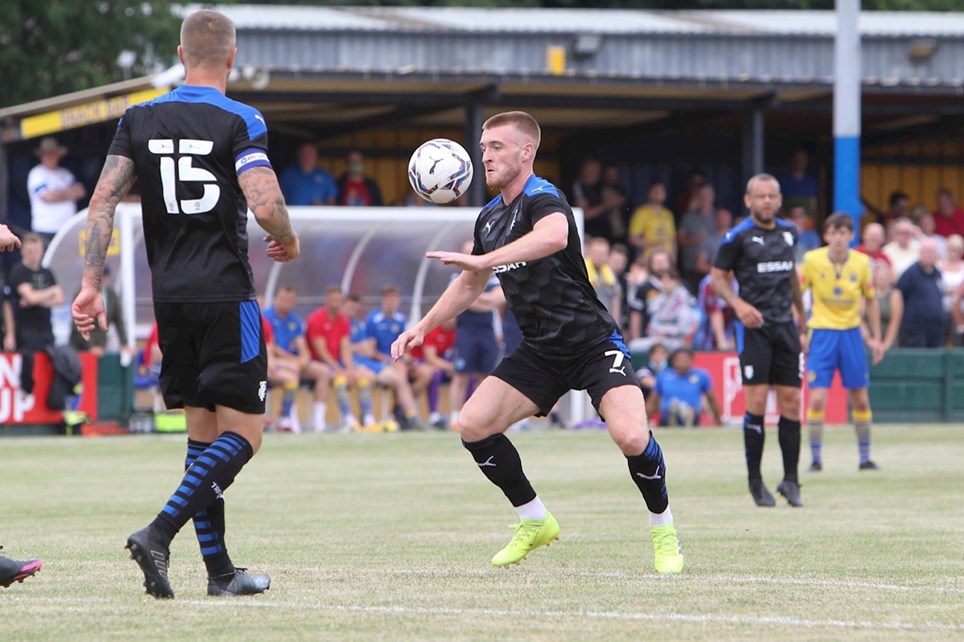 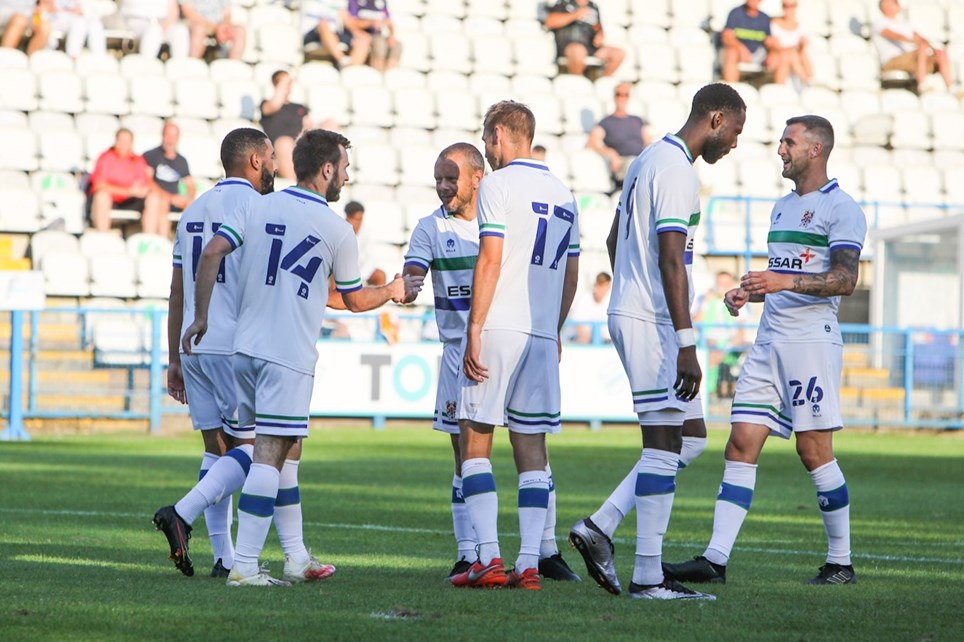 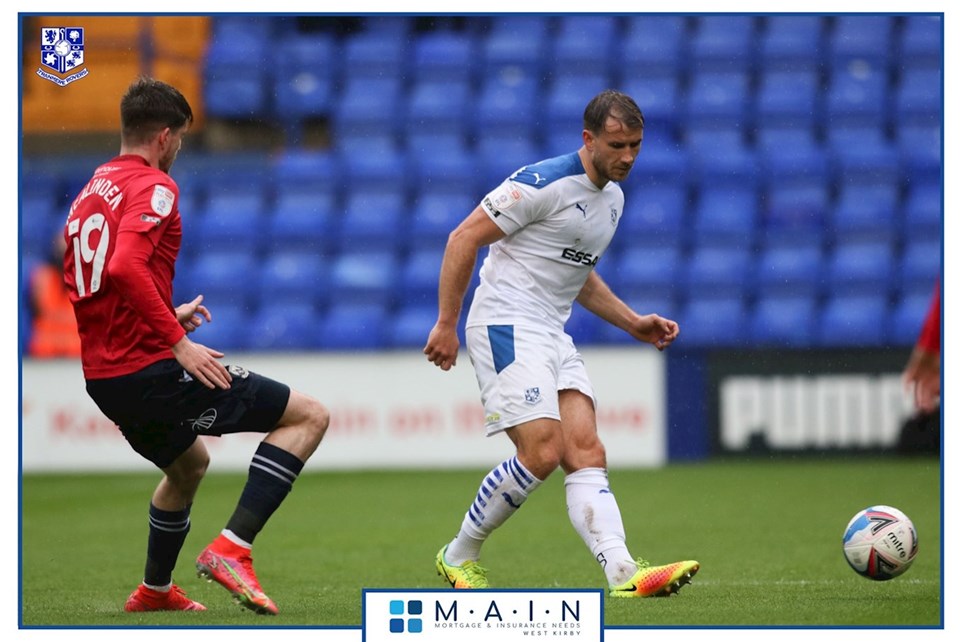