Tranmere Rovers are pleased to announce the signing of defender Nat Knight-Percival on a one-year contract.

Knight-Percival, who helped Morecambe win promotion from Sky Bet League Two last season, will be reunited with Micky Mellon after their time together at Shrewsbury Town.

Knight-Percival played an integral role in helping Mellon’s Shrewsbury side win promotion to League One in 2015.

Mellon said: “I know Nat as well as I know any player that I have ever worked with. I’ve gone through some brilliant times with him and I know his character.

“It is great to get a left sided centre back to balance up the team is something I always try to do with every Club I have worked at.

“Sometimes it isn’t possible because they are not available but with the balance, experience, character and mentality he brings, alongside winning promotion from this league last season, he is a fantastic professional.

“He has great desire and I am delighted to bring him to Tranmere to move things forward. He is a winner; he is a warrior and we will enjoy watching him play for Tranmere.

“I know as well as anybody the size of this football club and the love everyone has for it and anyone can see that from the outside looking in.

“I am delighted Nat can also see that too and I can’t wait to see him pull on the white jersey of Tranmere. 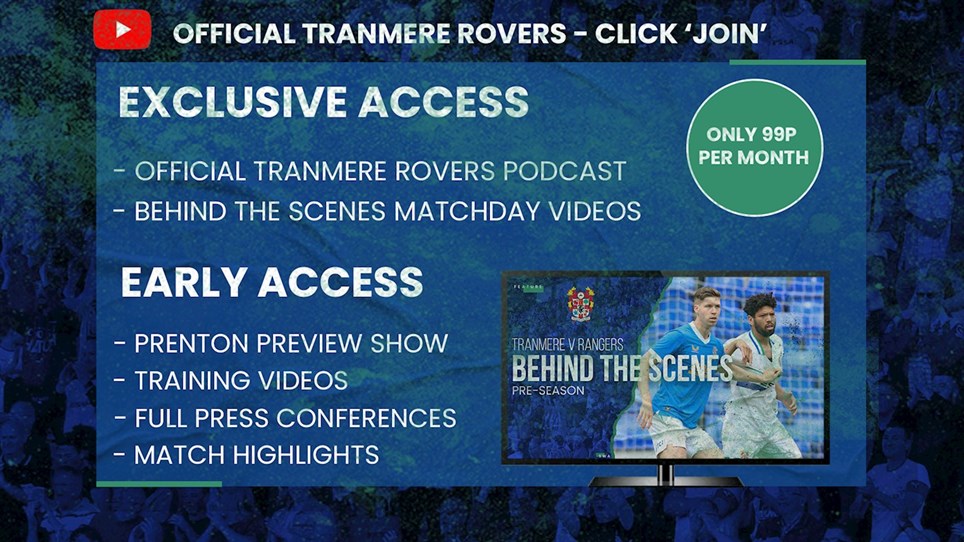 Stream available for Sunderland match for £5.99 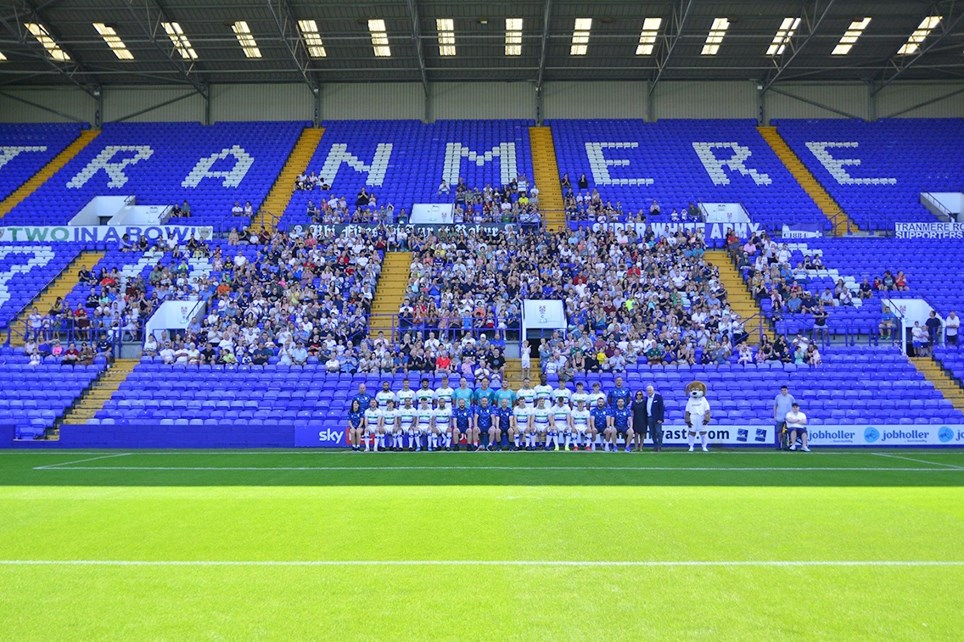