Ryan Watson described his move to Tranmere Rovers as a 'dream come true' after signing a two-year contract at Prenton Park.
The midfielder, who grew up supporting the Club, has tasted success at this level on two occasions, helping both MK Dons and Northampton Town win promotion to League One.
Watson, who played for Northampton last season, scoring nine goals in total, eight of those in League One, admitted this is the only place he wanted to take the next step in his career.
"It is a special move for me and my family. I am really excited to be here, and I hope to help the Club win promotion. The aim is to get the Club back to where we belong.
"I had a few options where to go next but the ambition of the Club after speaking with the manager, the vision is clear that we want to have a good season and win promotion.
"This is what I want to do, it is an exciting project, and I can't wait to get started.
"It will be a special moment when I get the chance to pull on the Tranmere shirt. I have watched Tranmere since I was a kid, and it is like a dream has come true.
"The Club means a lot to me and my family, it is a good day.
"I know where the Club belongs, where we should be, and I want to help. After speaking with the gaffer, he has the same vision as me, so I am really excited.
"I am a box-to-box midfielder. I do like to chip in with a few goals so hopefully I can do the same next season.
"It will mean a lot to me to help the team win promotion. I know exactly how important the crowd can be at Prenton Park, I have been many times before, and hopefully as many as possible will be at the stadium."
Ryan is available to sponsor now for the 2021/22 season, with player sponsorship packages available (business, fan and SWA2). For further information, and to sponsor our new central midfielder, please email debbieq@tranmererovers.co.uk. 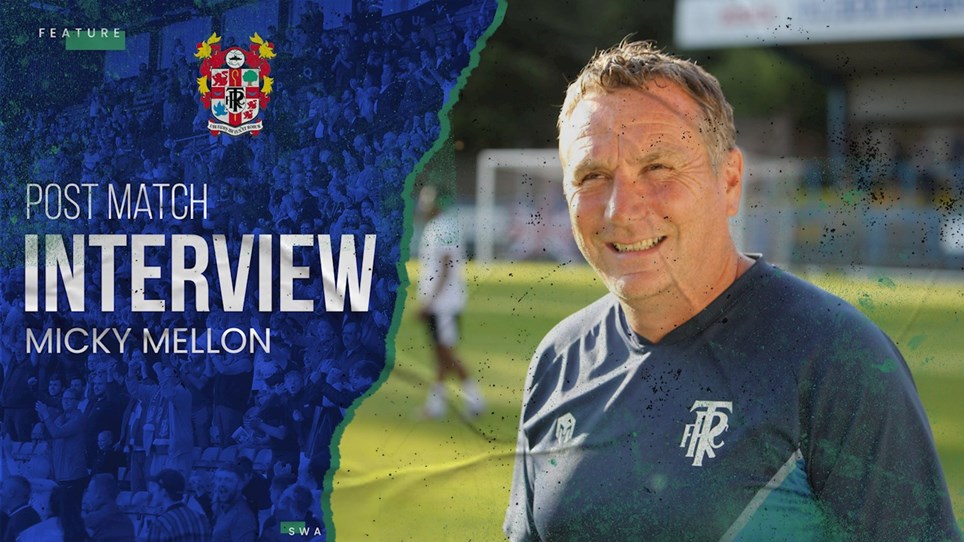 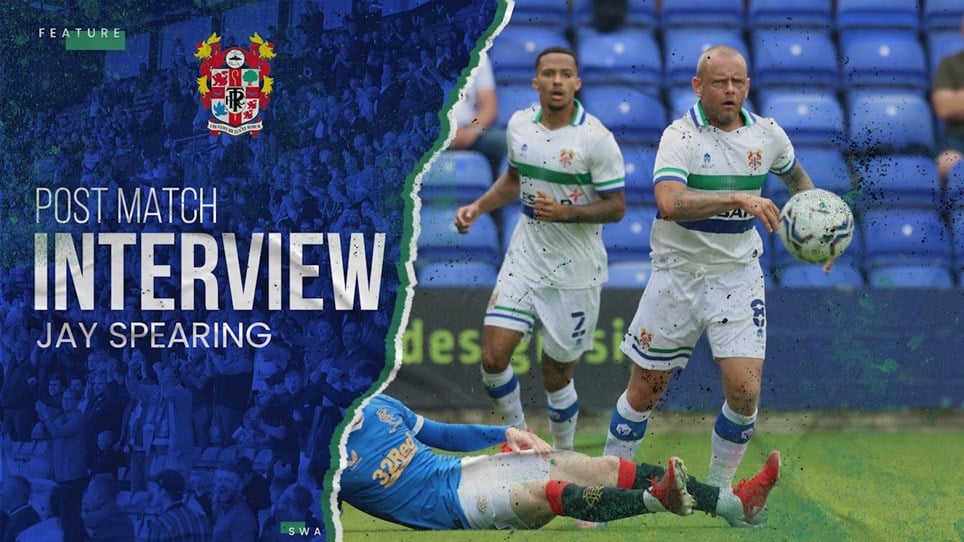 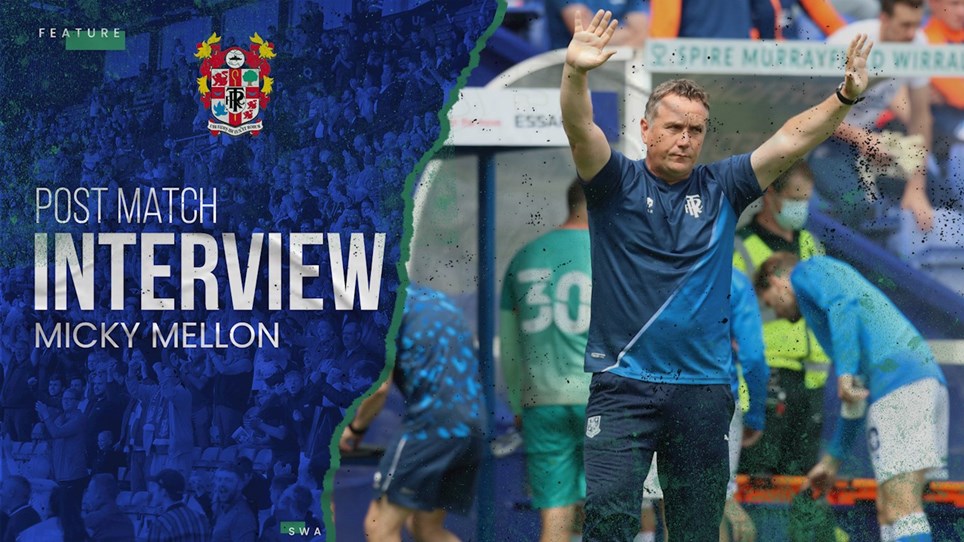 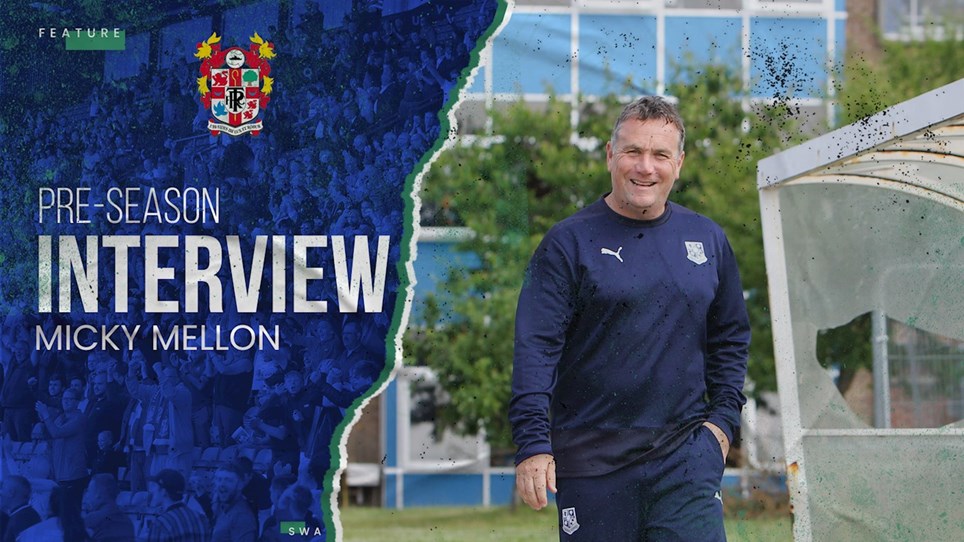