Up next for Rovers is a home fixture this Saturday against Exeter City in Sky Bet League Two, kick off 3pm.

Tranmere come into this one off the back of a stalemate away to Grimsby Town on Wednesday night which resulted in moving up a position in the table to fourth. The last six games have produced four wins, one draw and one loss for Keith Hill’s men.

Exeter, managed by Matt Taylor, had a much welcomed midweek break this week and last played on Saturday in a 1-0 loss to Cheltenham at home. The Grecians are currently 8th in Sky Bet League Two, just outside of the play offs and have won three, drawn one and lost two of the their previous six outings.

Otis Khan, Sid Nelson and Lee O’Connor are in contention for a place in the squad depending on their fitness ahead of the game.

Jame Vaughan is the only long term absentee with Keith Hill reporting that he will be out for between four and six weeks.

The attacking midfielder has very much been a one club man having joined Exeter way back in 2003 in their youth set up. He became a professional for the Grecians in 2013.

Loans to local clubs Weston-super-Mare, Hayes and Yeading United and Truro City came between 2014 and 2016 to help him gain valuable experience in the world of football above youth level.

In recent years, Jay has become a regular in the Exeter side and none more than this season, he has proven to be real creative threat going forwards for the Grecians.

The 25 year old has got 17 goals in all competitions this season including his first senior hat trick earlier this month against Leyton Orient.

The TRFC radio team of Phill Wilkinson, Rob Edwards and Dave Higgins will be in place at Prenton Park to provide live updates on proceedings. 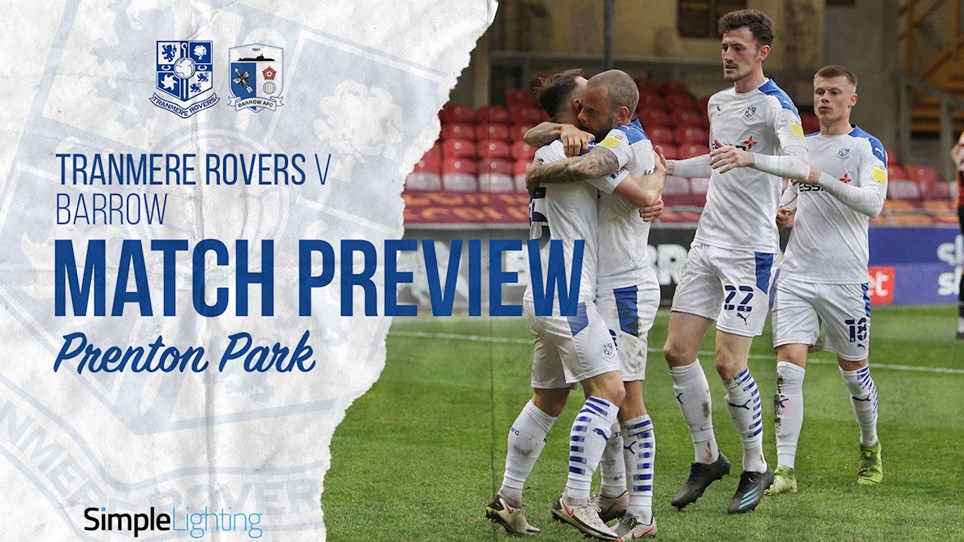 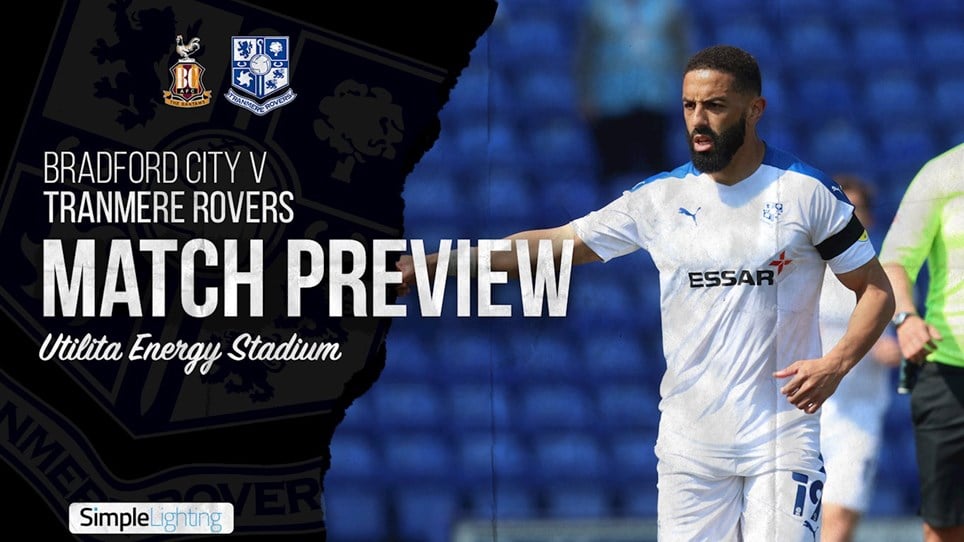 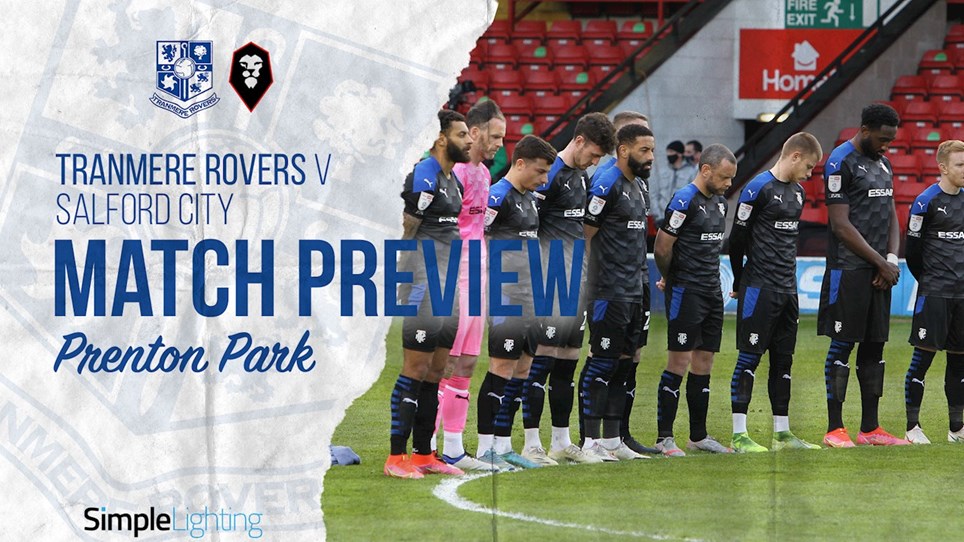 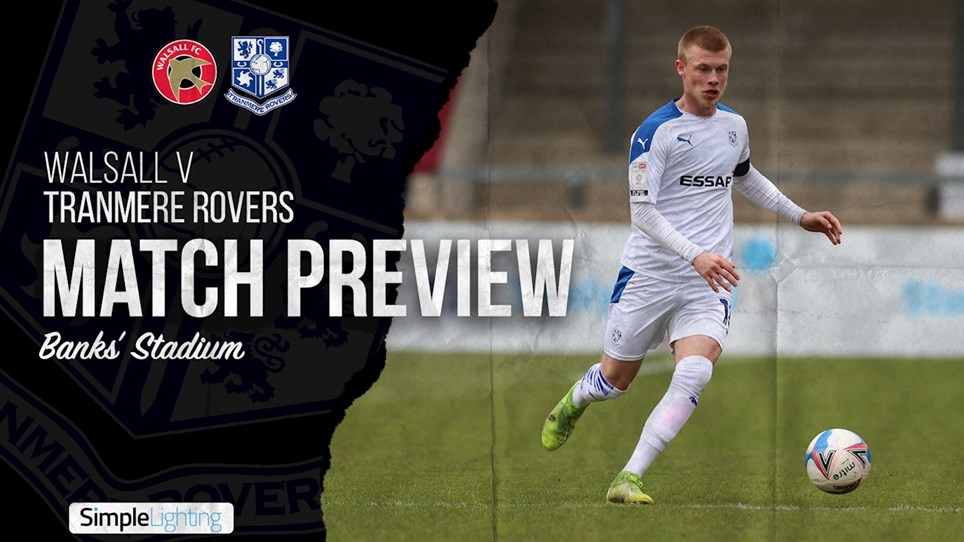