The defender, who is currently wearing the captain’s armband in the absence of the injured Scott Davies, was awarded the JTN Tools Man of the Match.

Clarke said: “Collectively we’re disappointed. We’ve passed up another opportunity and results in the main went the way that we would have hoped for over the weekend and we’ve not been able to capitalise on those so it’s very disappointing and now we go into next week and we have to make sure that we get ourselves in there.

“It’s imperative that everyone focuses on the game next week and gives it their best to make sure that we give ourselves every chance of getting in the play-offs.

“The first half was pretty even, and we probably edged it as the half wore on without many clear-cut goal scoring opportunities. In the second half we simply weren’t as good as we were in the first half, there’s no dressing up, there were some serious words spoken in there by the lads and there’s one or two who will have to take it on the chin and take on the information and deal with it in the best possible way.

“We now need players who are going to stand up and give everything that they have got.

“There’s a couple of things which will need to be imperative, an application and work rate, and making sure that you come off after every game and are tired and that’s the starting point, and secondly, you’re going to need boys with seriously strong mentality to put any distractions out of their head and be able to clearly focus on the game in hand.

“As you become a little bit more experienced and you’ve been through some of the situations that we have been in this season, then you can read and do understand people, and collectively we are going to have to make sure we are pulling in the same direction.

“If you can stay on an even keel, never get too high or too low, that’s probably the best way to be, and we’re bitterly disappointed but we have another opportunity in a weeks’ time to start of process of being in the play-off places and going through that system of getting where we want to be at the end of this month.

“It’s imperative that everyone in that changing room is pulling in the same direction and the experienced boys in there and the staff will be making sure that in a weeks’ time, everyone knows exactly what they are about and exactly what they are doing, and know in no uncertain terms, what is required to get in those play-off places.” 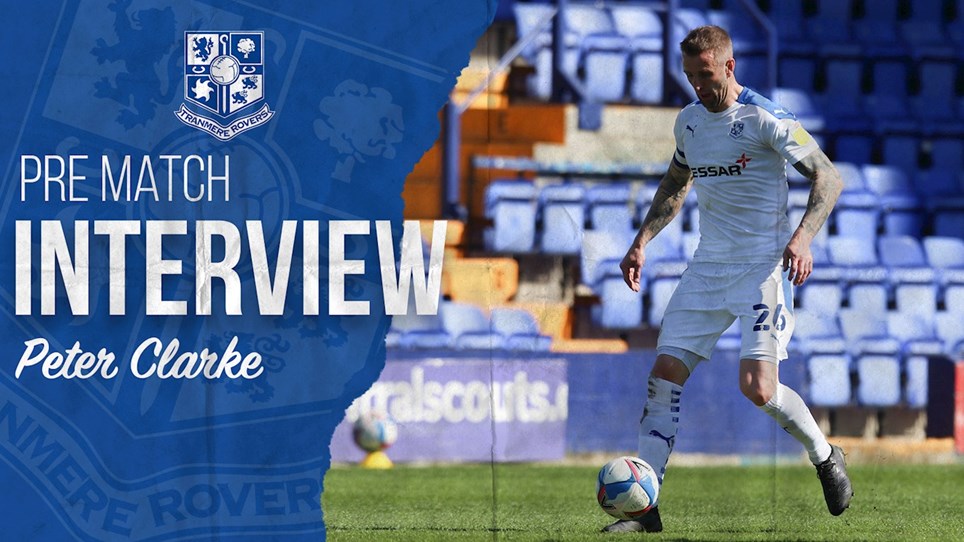 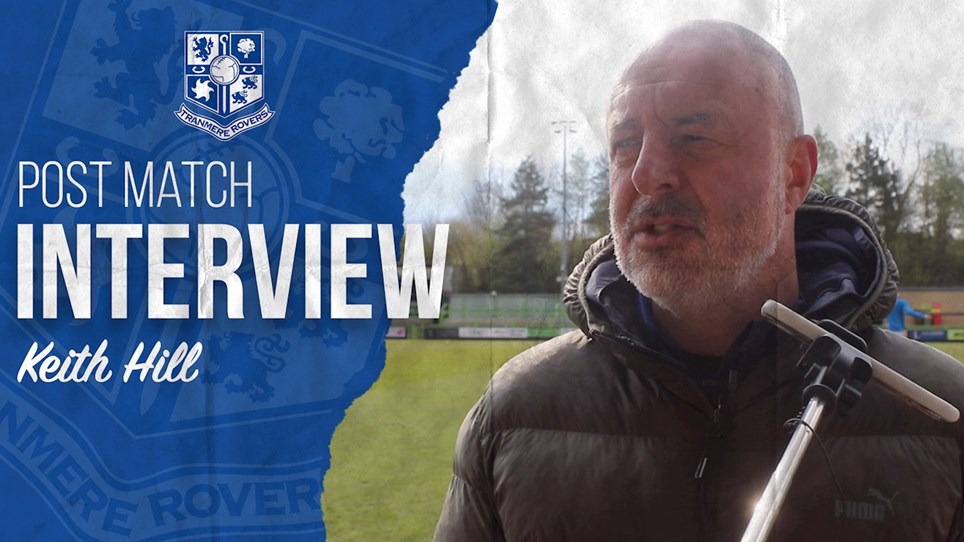