Ahead of our Play-Off semi final against Morecambe on Thursday at Prenton Park, we handed out our End of Season Awards at The Campus.

The first team staff and squad all gathered to take the time to show their appreciation for this year’s winner. Captain Scott Davies was on hand to announce the winners and present the trophies.

Player of the Season: Jay Spearing

An integral part of the spine in the Rovers side this season, Jay Spearing has been voted as your Player of the Season.

Despite having no fans in the stadium for the majority of the season, regular praise has been shown for Spearing for his crunching tackles and controlling performances in midfield.

He said: “I’m buzzing to win the award, it’s a great achievement for me so thank you to everyone who has voted but there’s a different piece of silverware I’d like to lift in a few weeks” 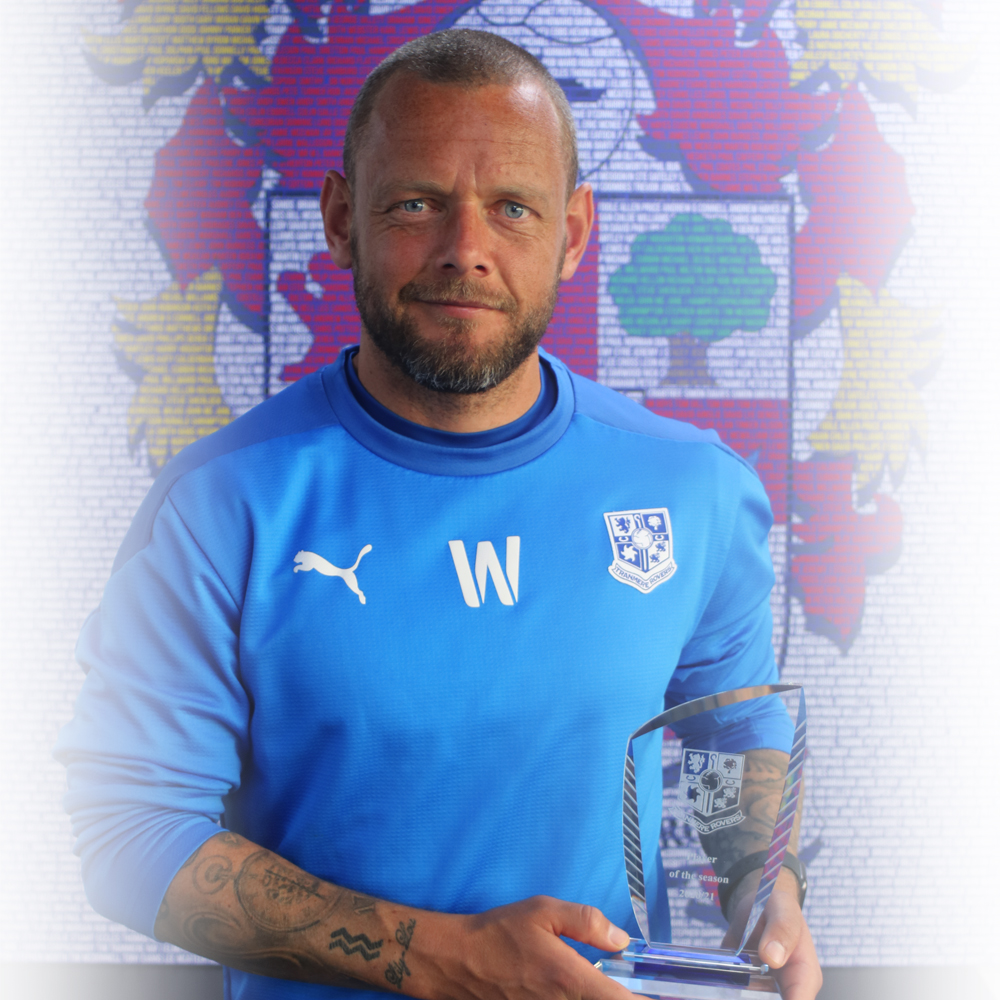 Calum was originally on loan from Blackpool but following an impressive start at Prenton Park, the move was made permanent in January.

A regular in the starting line up, Calum has made 47 appearances and has scooped this year’s Young Player of the Season. Well done Calum!

Reflecting on the season, Calum said: “I’m very happy. It’s been a very enjoyable season. For me to play so many games is great and now I just want to finish the season well.”

“I can’t wait to play in front of the fans and hopefully give them a good performance.” 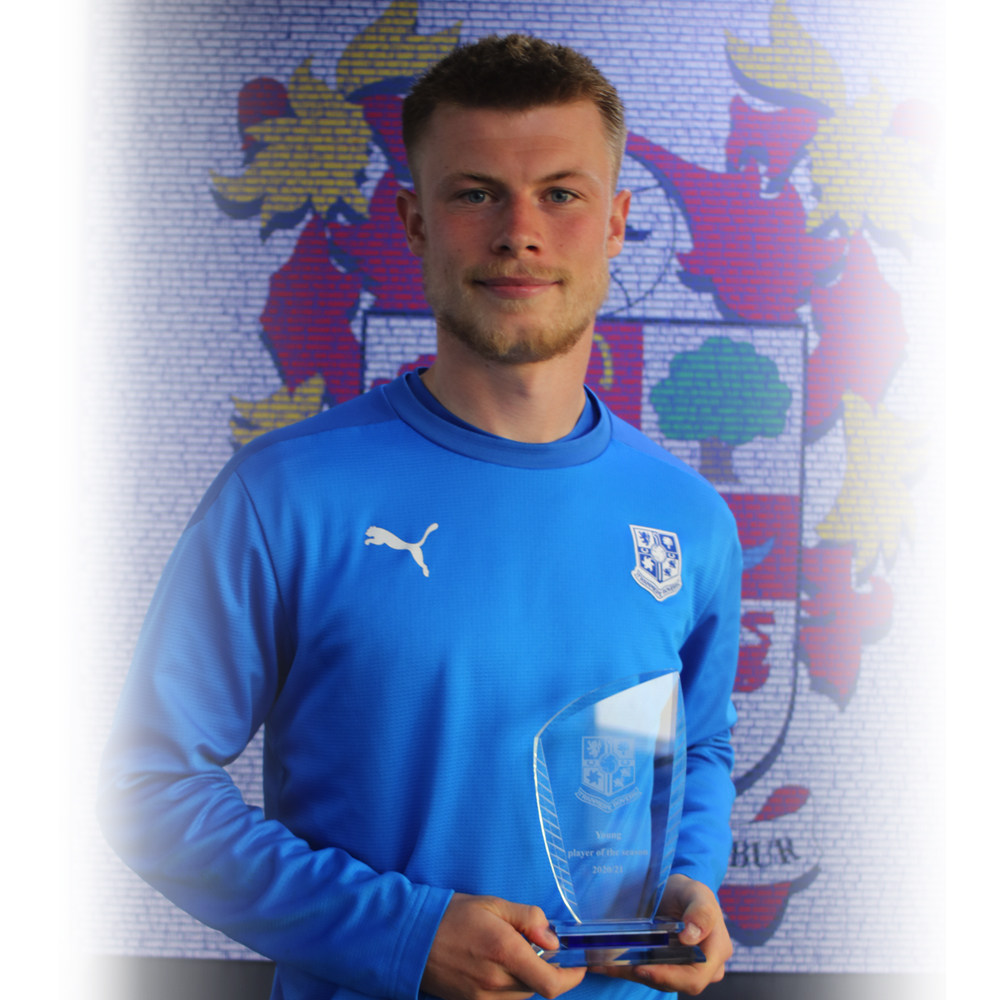 At the age of 39, Peter Clarke has played in every single minute of every league game this season and has been voted as Player’s Player of the Season by his fellow peers.

Clarke has been a stalwart in the Rovers defence this season and has chipped in with the occasional goal too.

After receiving his award from Scott Davies, Clarke said: “It’s something I wasn’t expecting but I’m absolutely delighted to have won it”

“When the lads you play with and see on a daily basis vote for you, it’s really humbling and hopefully means I’m doing something right”

“I’d give the award back straight away if it meant another three victories and promotion. It’s important that we do the business over the next few games” 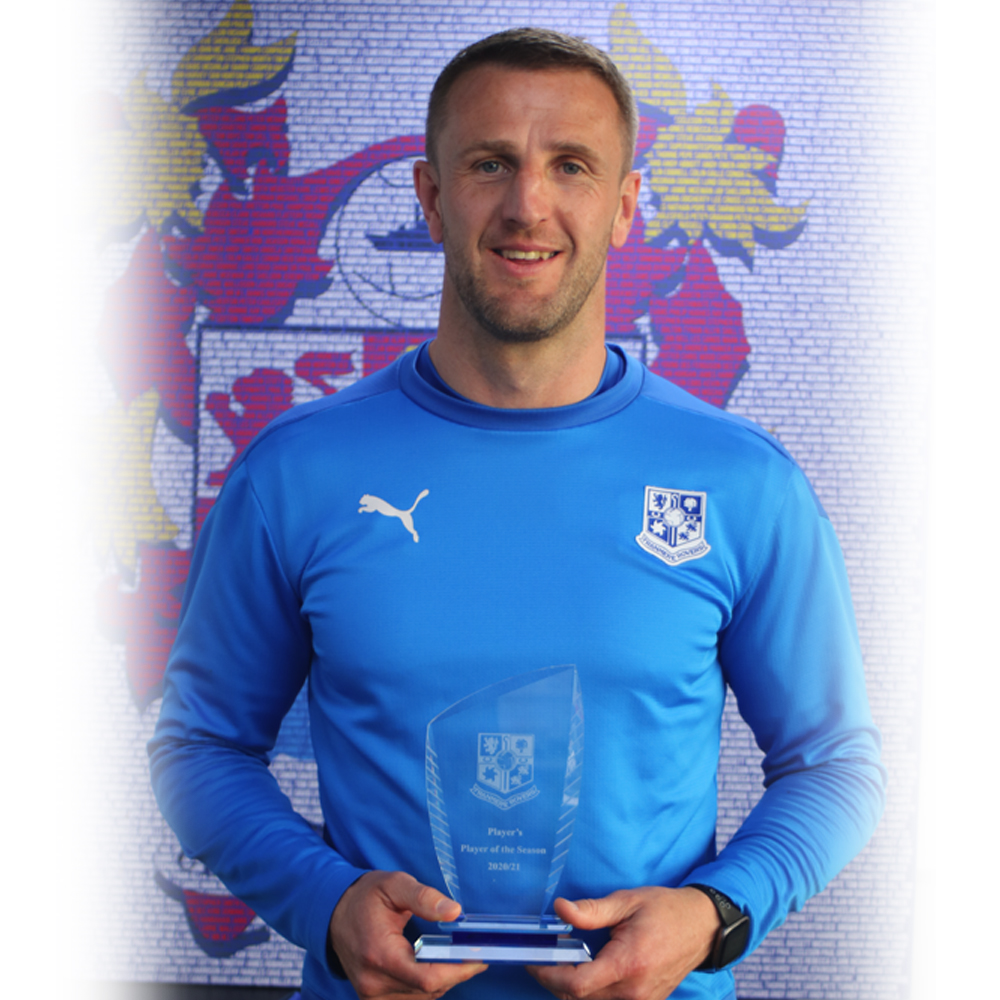 Kieron’s unbelievable strike to snatch all three points at Vale Park in a dramatic 4-3 win was voted as this year’s Goal of the Season.

After collecting the award, Kieron said: “There has been a lot of good goals this season so I wasn’t expecting to win this award.

“My memory is a bit blank really because it was so late in the game. All I remember is the ball came to me on the edge of the box and I’ve hit it right into the top corner and everyone has piled onto me!” 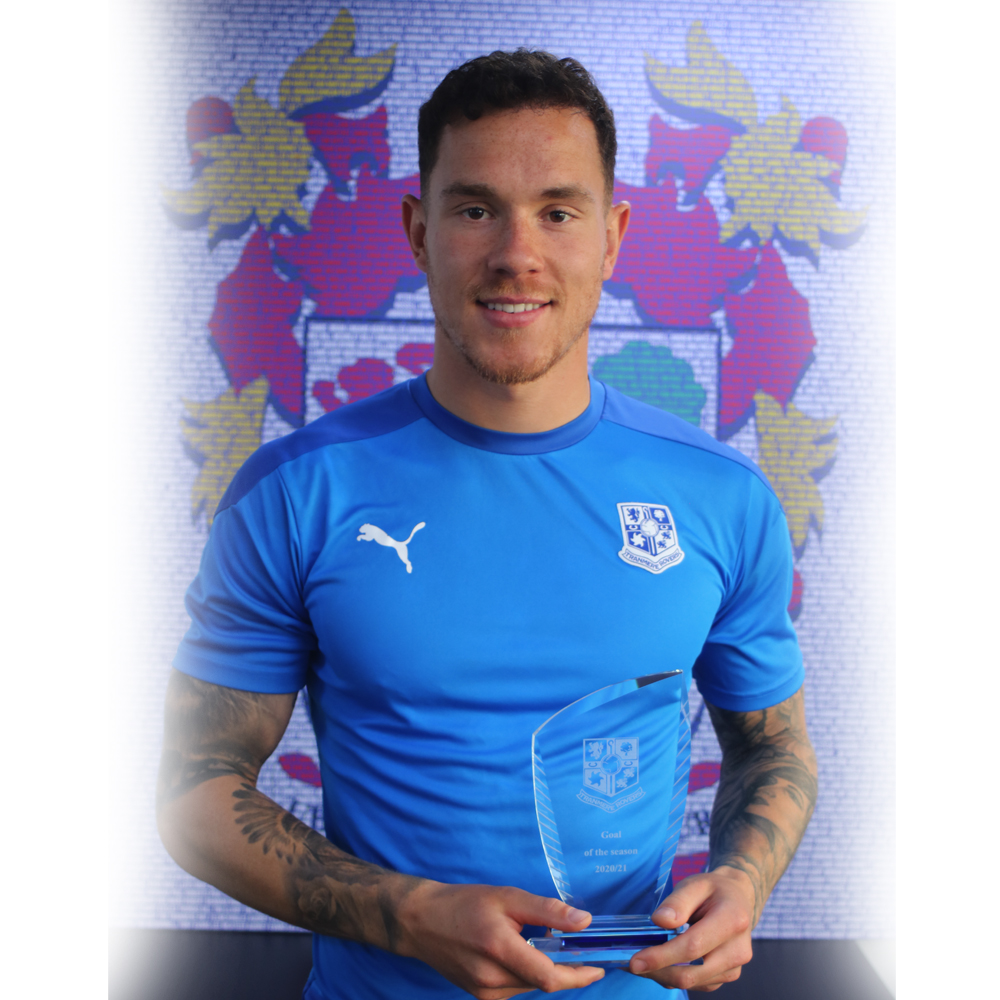 The winners of the Martin Decker Memorial Award and The Norman Wilson Award will be announced separately in due course.