Tranmere Rovers can confirm that Charlie Jolley has completed a one month loan move to Chester FC.

The 20 year old striker joined the Club in January 2021 and most recently featured in the Cheshire Senior Cup on Wednesday night, scoring a brace against Northwich Victoria.

Charlie joins Chester who are currently 13th in the National League North after ten games played.

In his press conference on Thursday, Manager Micky Mellon said: “Charlie is a development player who I’m still getting to know. We wanted to get him some game time and to get him playing some football.

“He’s a talented boy, a great lad and he’s one of our development players who we’re trying move to forward to help us become a better team." 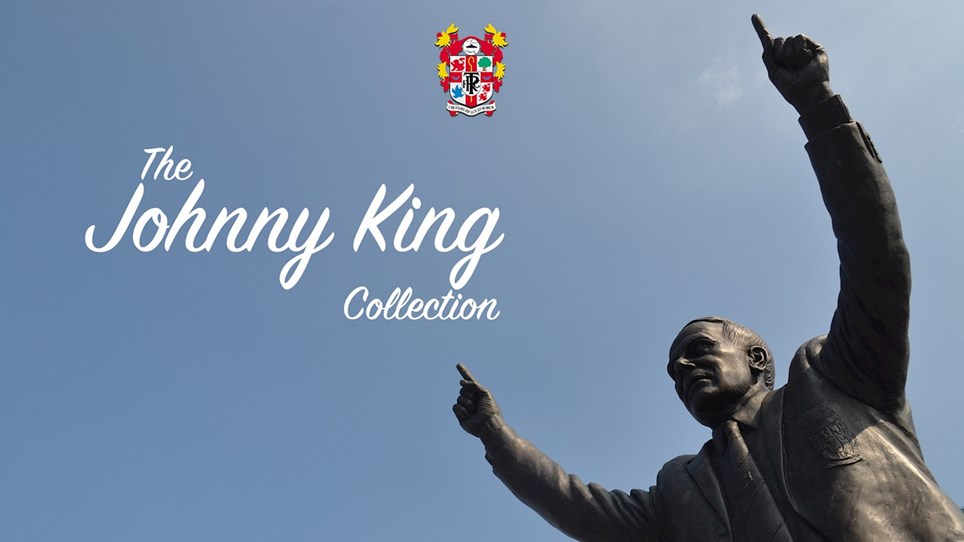 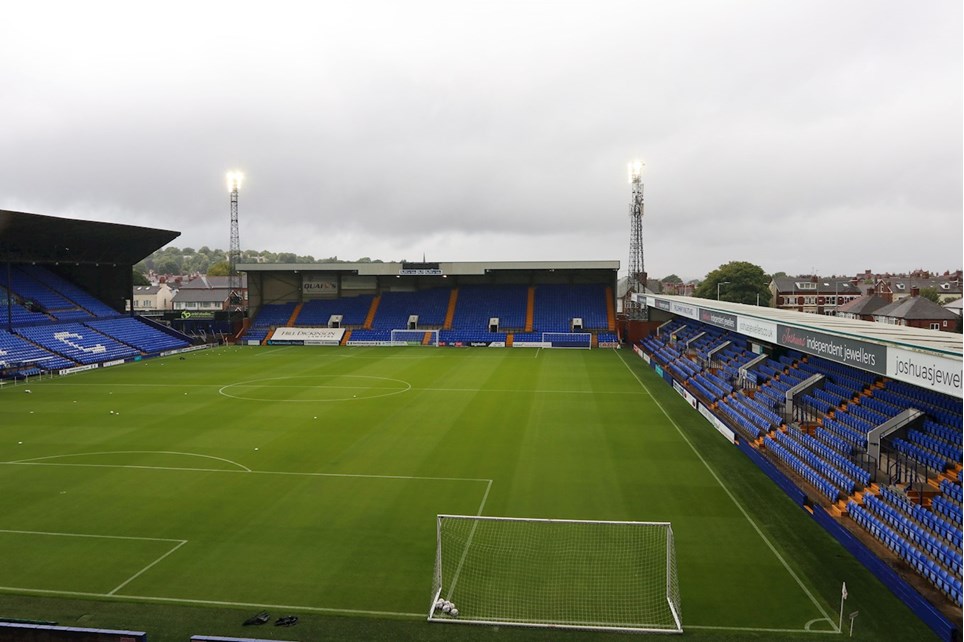 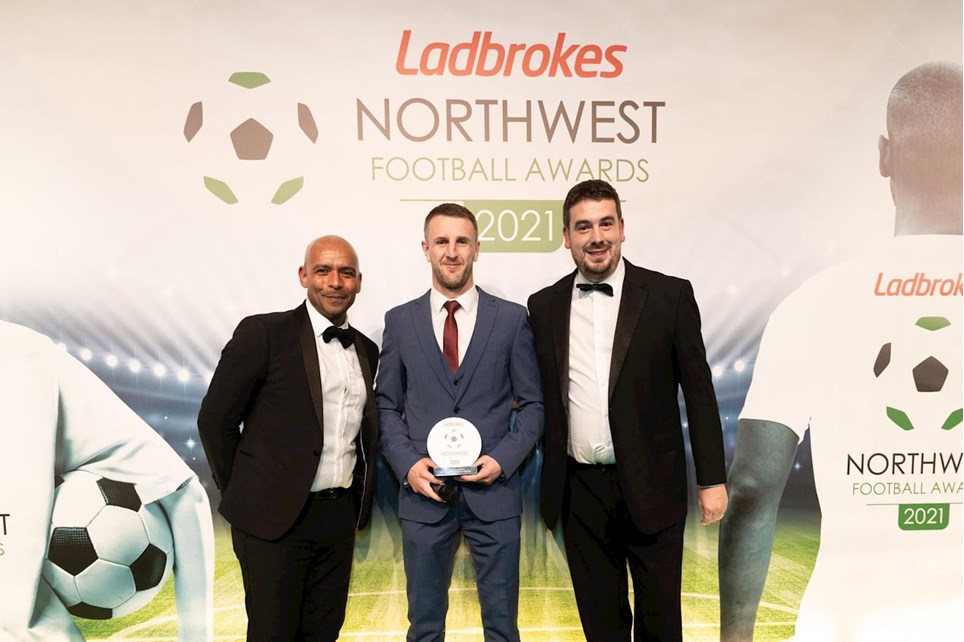