Rovers defender Peter Clarke has said that the players will assess themselves, after a bitterly disappointing defeat at the hands of Mansfield Town on Saturday afternoon.

Rovers were below par throughout the game and Clarke said there was too many areas where the lads came out second best to their opponents.

"Poor result, poor performance. You can have bad days with the ball and not be wonderful in possession but the bare minimum is that you're good without it and you work as hard as you possibly can. You do all the graft and hard work, the basics of football, you do them as well as you possibly can do and today that wasn't there either. There was too many areas of the pitch where we came out second best, it's a tough one to take."

Kieron Morris had a goal ruled out for Rovers in the early parts of the game, but Clarke refused to blame this for the ultimate outcome of the encounter, citing that the side let themselves and the supporters down.

"You can't rely on a disallowed goal, you can't blame anything on that. It's simply unacceptable in every way shape and form, we've let ourselves down, we've let the staff down and we've let the fans down who've come in numbers again, which they don't deserve. The performance today was wholly unacceptable."

Clarke finished his interview by ensuring that the team will assess themselves after the game and that some serious hard work will be put in midweek so that Rovers have the best possible chance to right the wrongs next time out.

"We get another opportunity to right some of the wrongs from today next week but there's going to have be some serious hard work put in through the course of the week on the grass." 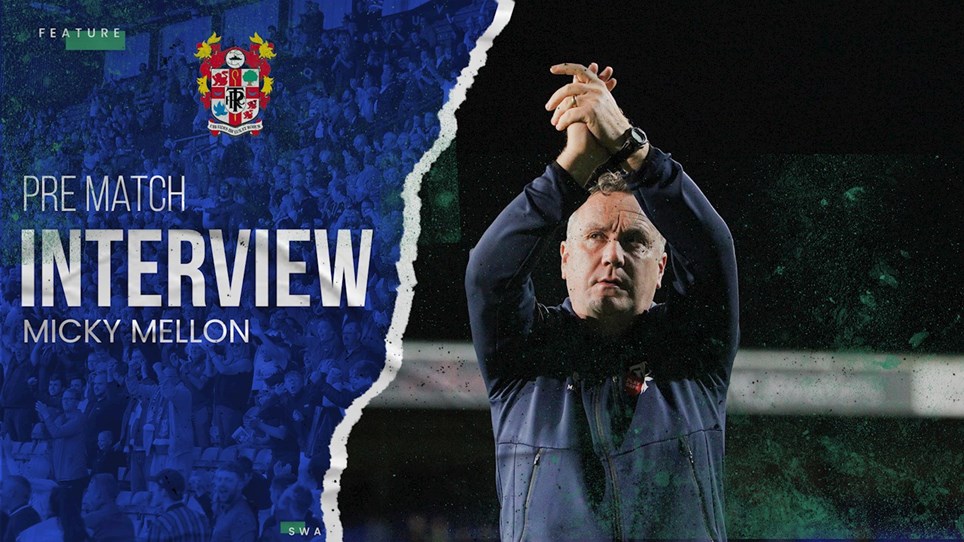 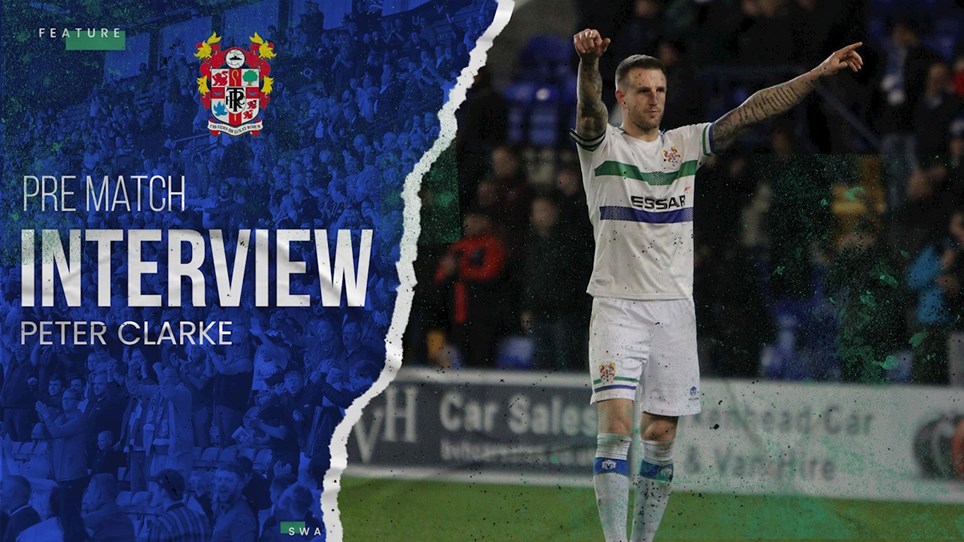 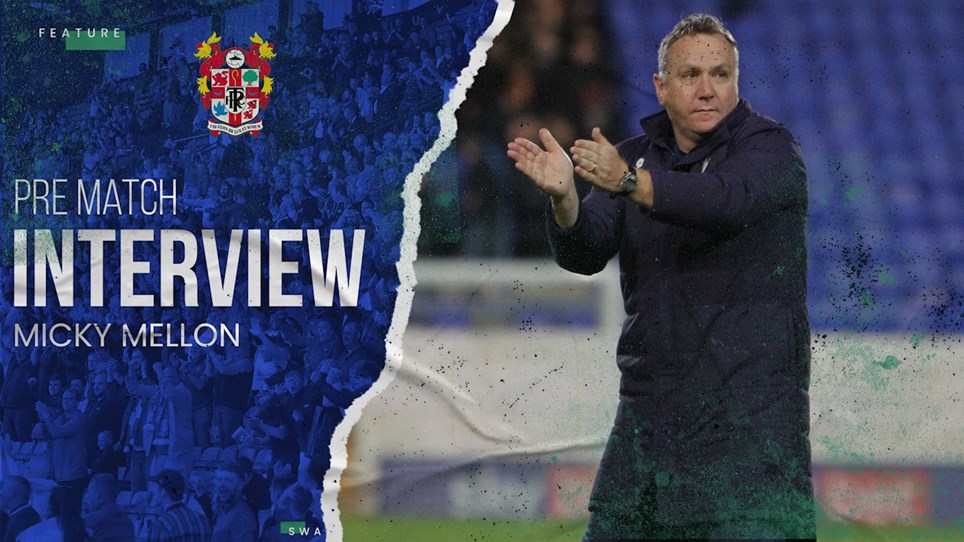 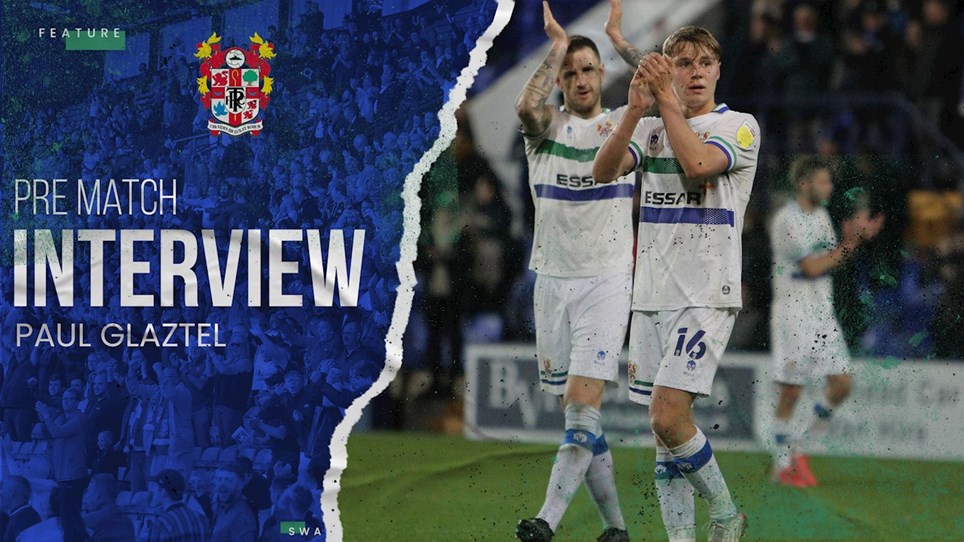