Tranmere Rovers assistant manager Ian Dawes felt his side were the better team and thoroughly deserved all three points against Crawley Town.

Two headers from Peter Clarke sealed the win for TRFC, and the result means Tranmere have won four of their five home league games.

Speaking in his post-match press conference, Dawes said: “The performance was good. If we look at the last three matches, we look like we have grown as a team and the performances have been better.

“The results have improved, and I know Clarkey (Peter Clarke) has scored both goals, but every single player was outstanding.

“He (Peter Clarke) gets better every season; he is like Benjamin Button. His attitude and desire, even when he throws his head at the ball to deny a goal scoring opportunity for them, he will do anything to keep the ball out of the back of the net.

“His attitude and desire is infectious to the other players. The team are now playing how the fans want them to play, they show desire, commitment and quality.

“I don’t think anyone can deny the fact we were the better team. When Crawley equalised, I think everyone was stunned by it and it took us ten minutes to recover. The subs helped us and they were excellent too for us.

“If we were to have some form of internal criticism it would be that we didn’t kill the game off early but we are creating chances which is a big thing and different players are getting on the end of opportunities.

“Players are now getting in the right places. The good signs are that we are playing well, creating chances and winning games.” 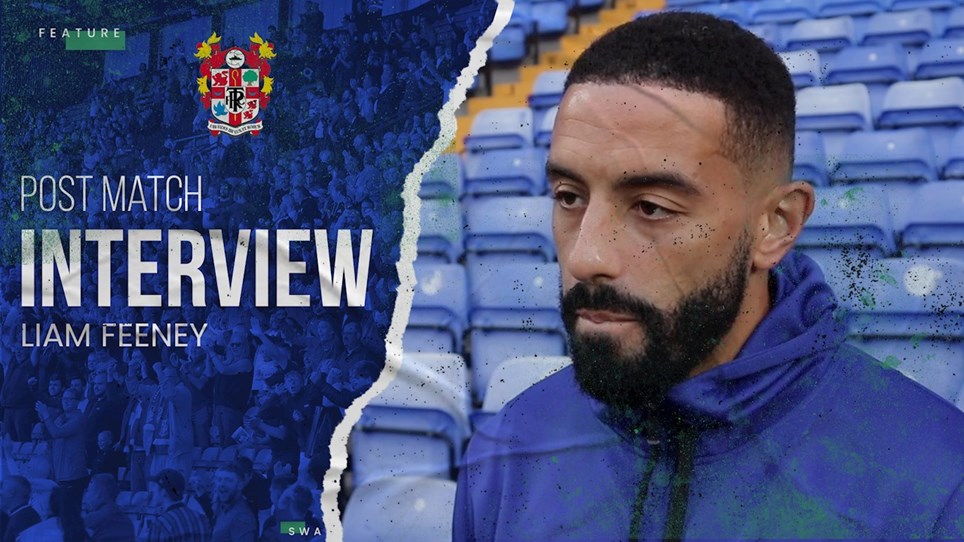 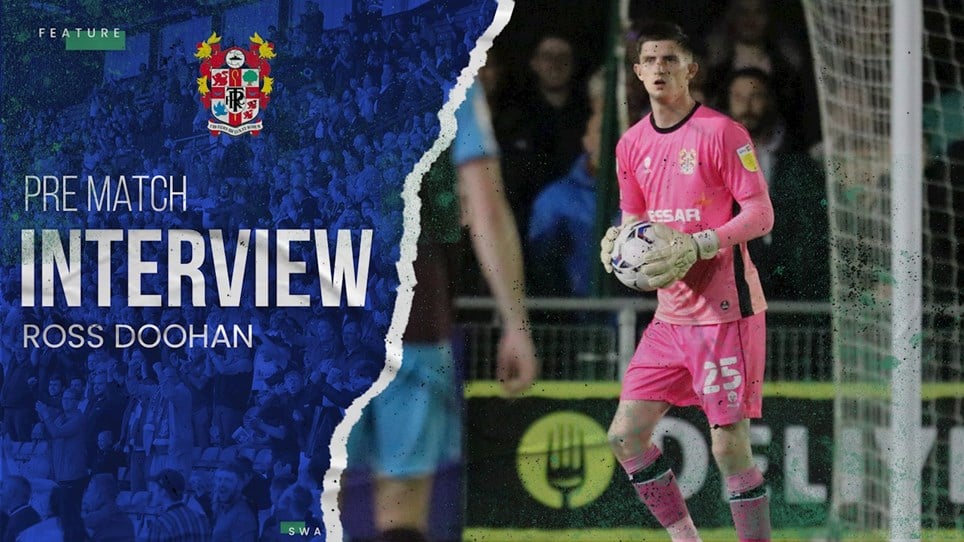