Both sides went into the game unbeaten so promised to be a good match up and it certainly delivered.

Rovers started the brighter of the two sides having a number of chances in the opening minutes however it was Cheadle that took the lead against the run of play. Potier finishing the home sides counter attack to give them an early lead.

Tranmere however, responded instantly. Elizabeth Roberts dangerous ball into the box averted everyone including the Cheadle keeper to put Rover’s level.

The game became more open and it was the home side that again took the lead, Dunlop this time who rounded the keeper to slot into an empty net. As previous the response from Tranmere was instant, Heledd Roberts received the ball out wide following some good build up play and was able to deliver the ball into the box for Olivia Hulmstom to head Rovers back into the game.

An entertaining first half with the sides going in level at the break.

Cheadle started the brighter of the two sides in the second half and with both teams having opportunities of their own it was Town who again edged into the lead, Dunlop grabbing her second for the home side driving past the Tranmere keeper.

Not long after Town doubled their lead after being awarded a penalty and converted which gave them home side a more comfortable lead and Rovers a small mountain to climb.

With 10 minutes to go Tranmere got one back. Cloe Robinson’s weighted ball into the box was met by Hulmstom who’s touch and finish gave Rovers a life line.

The away side gambled with some attacking bodies off the bench, one of which Megan Andrews making her senior debut. As the home keeper was only able to palm out a Rovers attack it was Andrews who was there to follow up and slot the ball into the net and get Rovers back on level terms.

Both sides with a few late opportunities but the game finished level at 4-4, a well thought game from both sides.

Manager Marc Joyce post game “ We’ll have some positives and negatives to take from it but it was a really good game and I thought both sides were a credit to their clubs. Our intentions were of course to win it but all things considered, it was a fair result today and a good point away from home “

Olivia Hulmston after her brace today “ The girls were great throughout, I thought we deserved to win after we thought hard to bring it back level. It was good to be back within the goals to help the team. Hopefully, we can take a lot from our performance and build on it going into the next game “

Tranmere remain top of the league and unbeaten after the opening five fixtures. 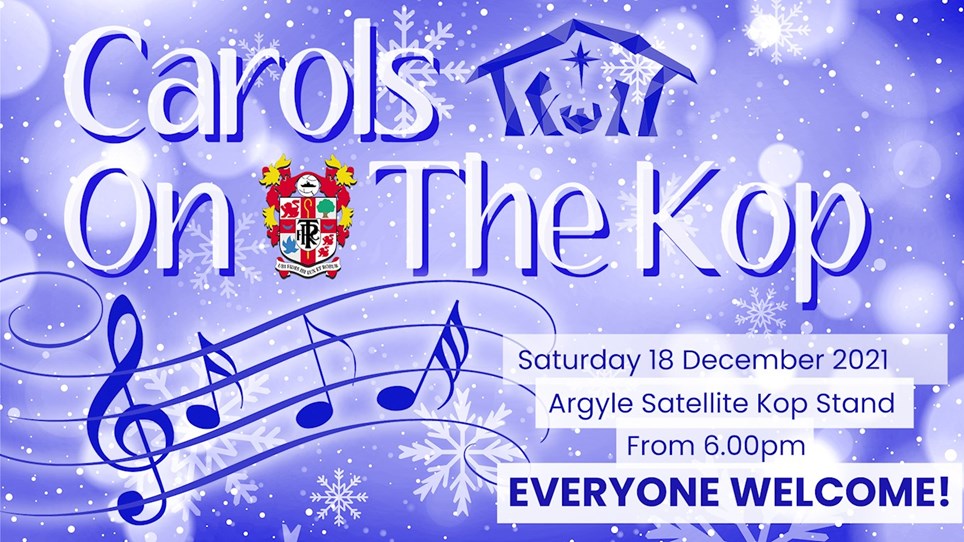 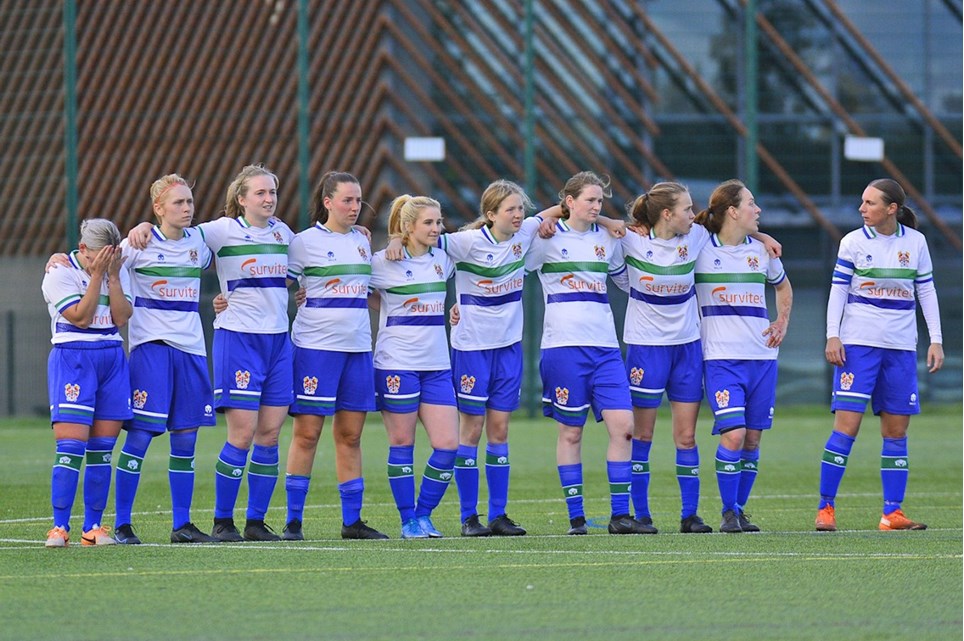 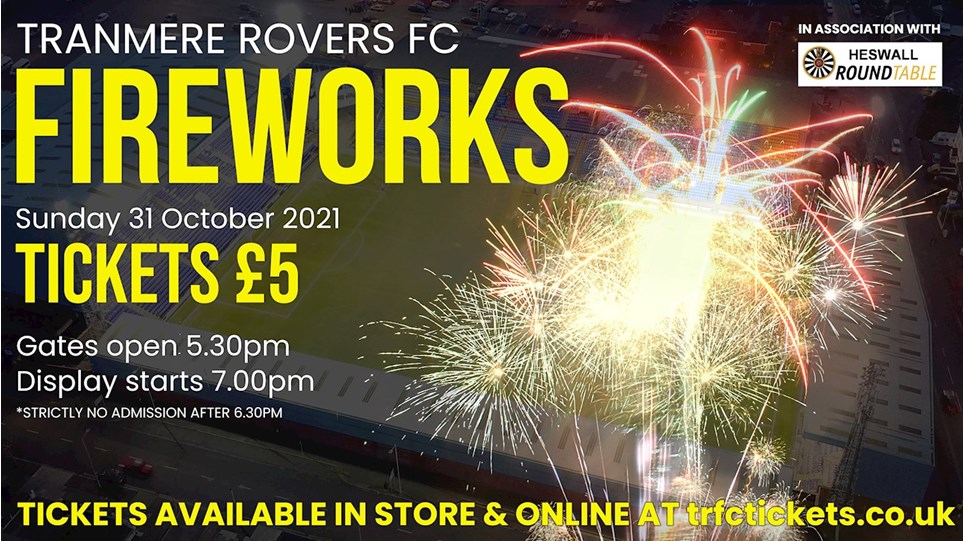 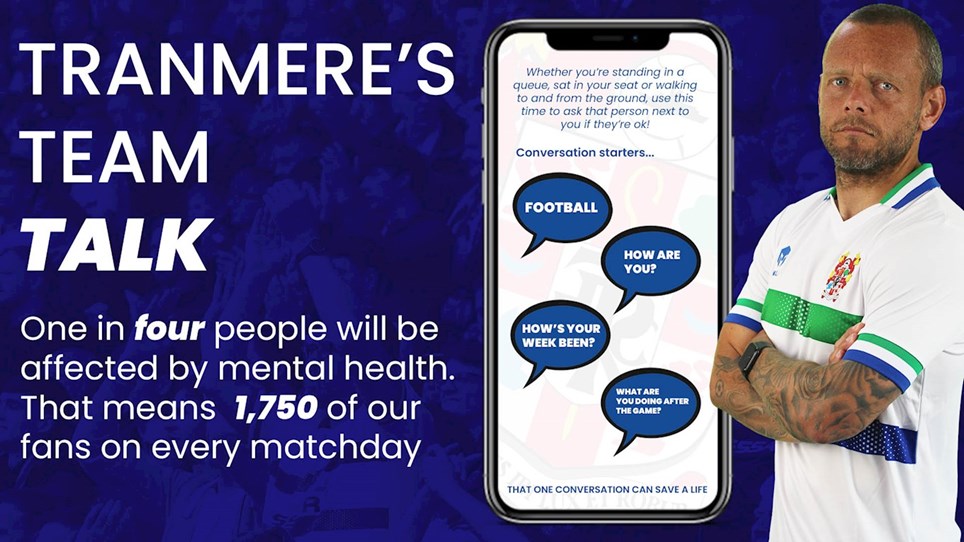