A strong Tranmere Rovers side traveled to Wincham Park to take on Northwich Victoria in the Cheshire Senior Cup on Wednesday night.

Goals from Glatzel (x2), Jolley(x2) and Knight-Percival capped off a dominant Tranmere display.

Rovers were out of the blocks in lightning fashion and opened the scoring with their first attempt.

A clever ball into the box was collected by Glatzel who jinked past his man and slotted calmly past the Northwich stopper, Cheetham.

Just five minutes later and Glatzel nearly had his second. The Liverpool loanee turned following a Merrie pass and forced the keeper into a strong save at his near post.

With Tranmere dominating possession, Northwich were limited to attacking opportunities with Lynch’s cross from the left, which was easily cleared, the only action to note for the hosts in the first 30 minutes.

Tranmere nearly doubled their lead on the 35th minute mark. Hayde ventured forward down the right and picked out Watson on the edge of the box but his powerful effort ended up a few yards over the bar.

Just before the interval Charlie Jolley impressively grabbed Tranmere’s second. Knight-Percival met a corner from the right and Jolley was there to acrobatically convert into the top corner.

Rovers started the second half in similar fashion to the first. Jolley found himself in a promising position just inside the box but could only hit his effort into the arms of the keeper.

Not long after though it was three. Knight-Percival was well positioned to meet a corner from the right and volley into the right hand corner.

Less than a minute later Rovers had scored again. Watson threaded a ball through to Jolley who very unselfishly squared the ball to Glatzel who fired into a empty net.

In a frantic five minute spell, Northwich grabbed a goal for themselves. Grimshaw found space on the right and beat Jones at his near post to make it 1-4.

Again, Rovers responded. Jolley paced forward and arrowed and shot past the keeper into the bottom right corner. In case you’ve lost track, that made it 5-1 in the 55th minute…

On the 66th minute it was nearly six. Jolley found Walker in behind on the left who dribbled at goal and drilled a low cross onto the foot of Glaztel a few yards out from goal. The Northwich defender did brilliantly to divert it away from goal.

The game calmed down slightly after those opening exchanges of the second half with Tranmere dominating possession and keeping the hosts at arms length.

First year professional Ryan Stratulis went on a lung bursting run down the right in the dying minutes and put in a cross towards Glatzel who had it diverted away from him before he could shoot.

Rovers advance through in the Cheshire Senior Cup following a 5-1 win. 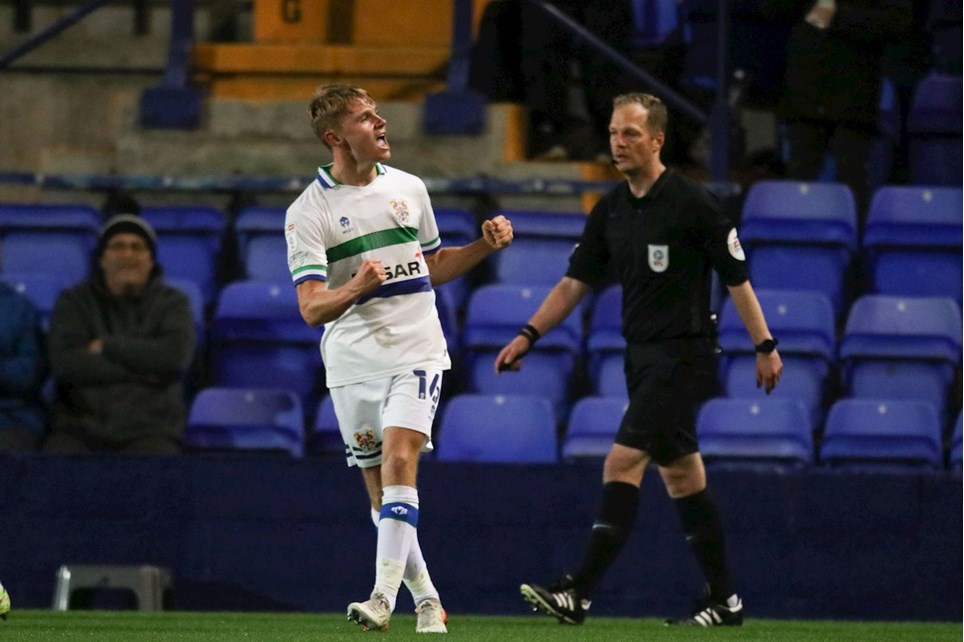 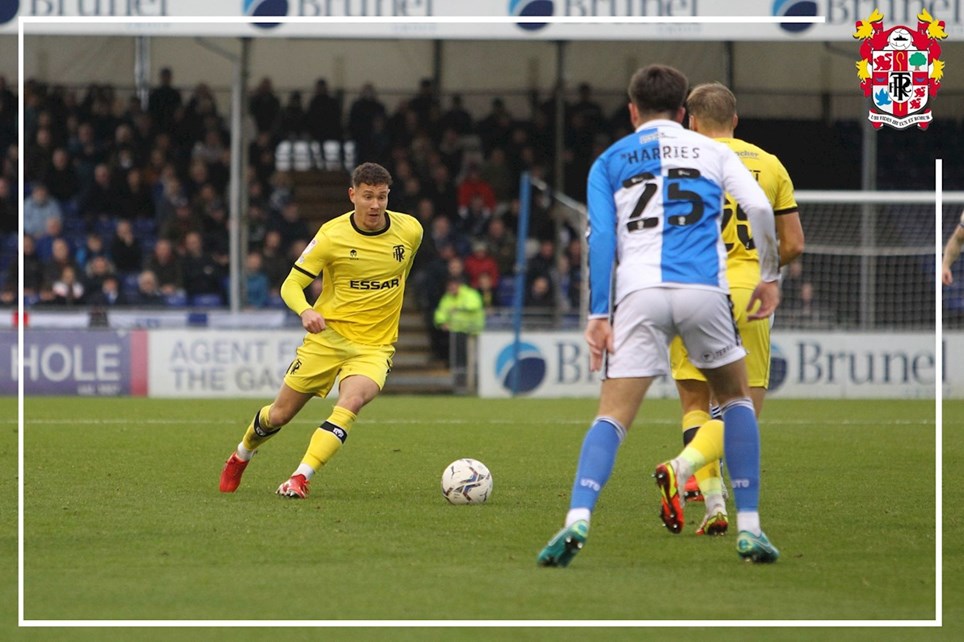 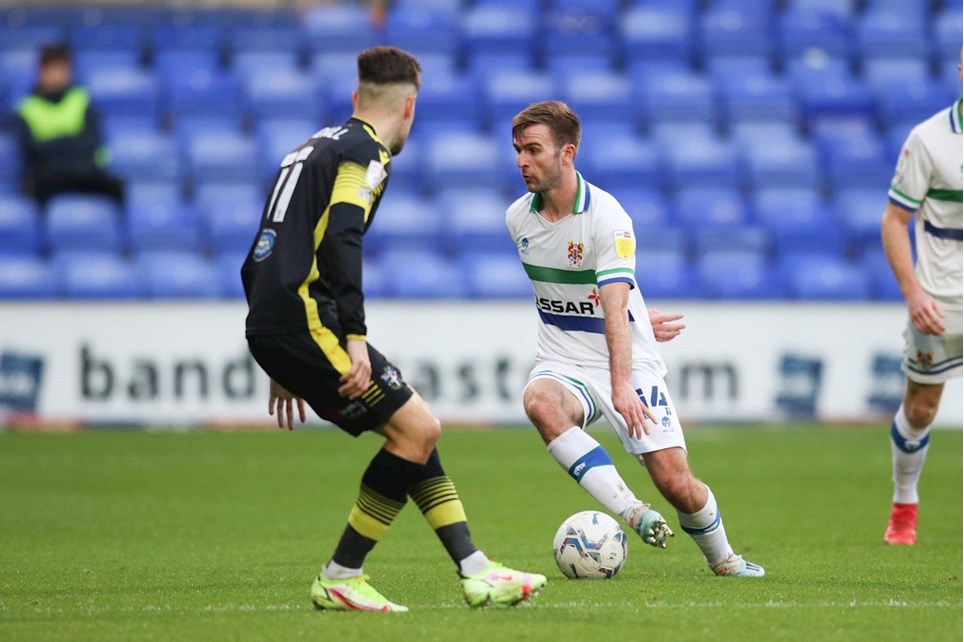 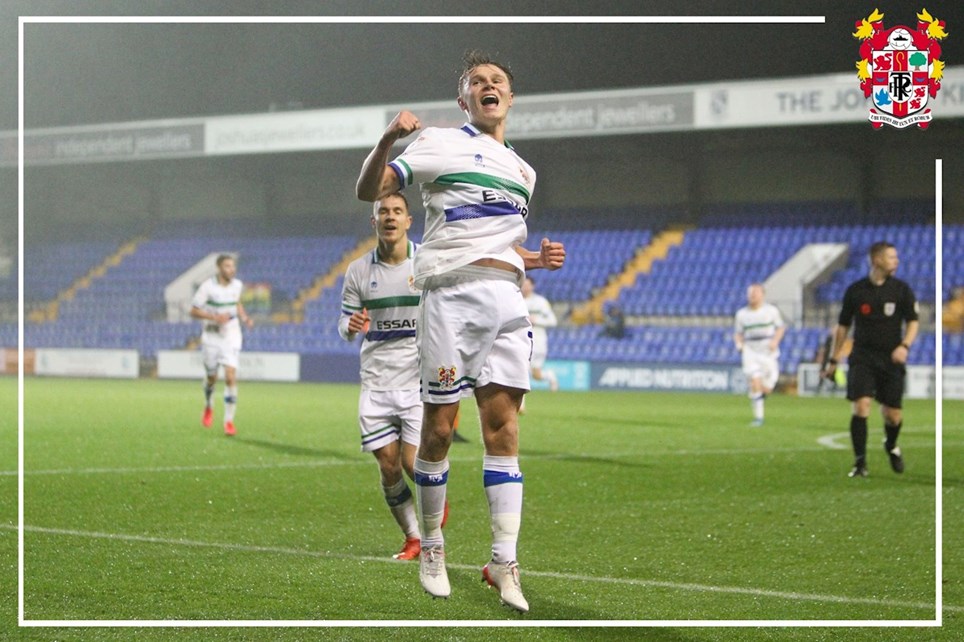