Tranmere Rovers return to Prenton Park this weekend, with newly-promoted Hartlepool United the visitors on Saturday.

With a host of new signings in the building, Rovers will be looking to bounce back from last week's 1-0 defeat away at Scunthorpe United.

Lee O'Connor is away on international duty however the rest of the new recruits are available to make their debuts.

One of the new recruits in the summer, Tyler Burey joined Hartlepool on loan until January 2022 from Championship side Millwall.

He began his career at AFC Wimbledon, progressing through the Dons’ academy and eventually broke into the first-team.

Burey then made the move to Millwall in 2019, and has played 16 times in all competitions for the Lions.

After joining the Pools earlier this summer, the 20-year-old made his debut for the club in August against Crawley. He netted his first goal for the club against Barrow, his first professional goal.

In his management career, Challinor has won promotion with various sides on numerous occasions. First, the Northern Premier League Premier Division play-offs with Colwyn Bay in 2011.

The 45-year-old later guided Pools back to the Football League earlier this summer, with his side beating Torquay on penalties in the National League Play-Off Final.

Both UK and international residents are able to stream the game live on iFollow. 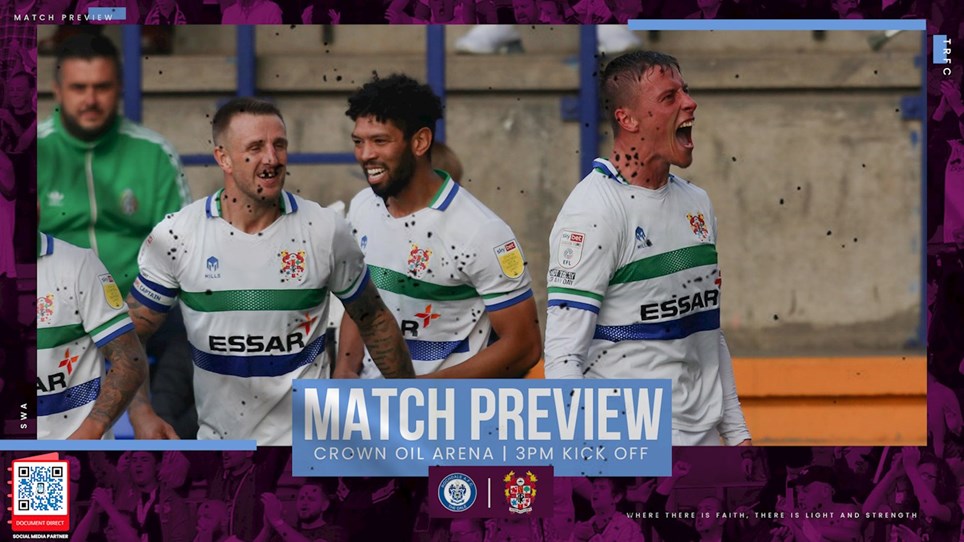 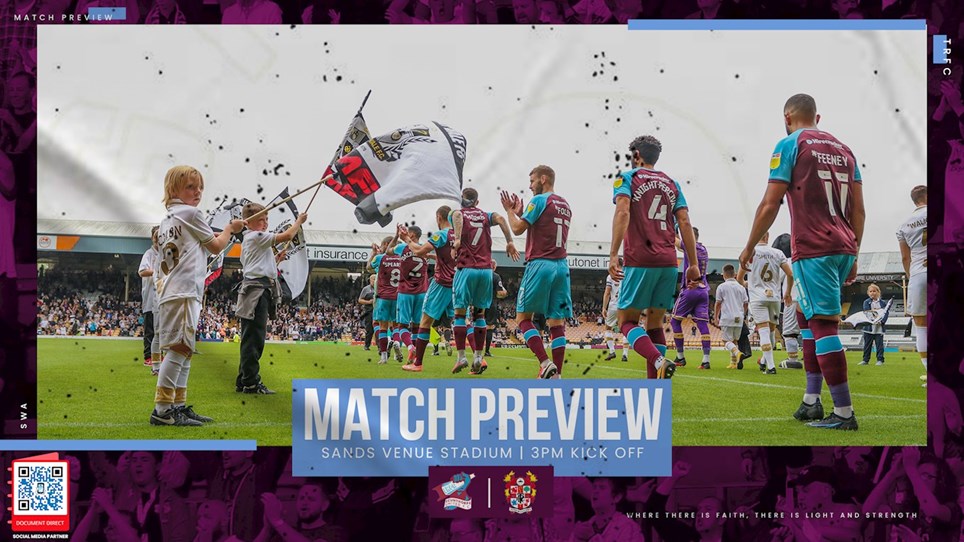 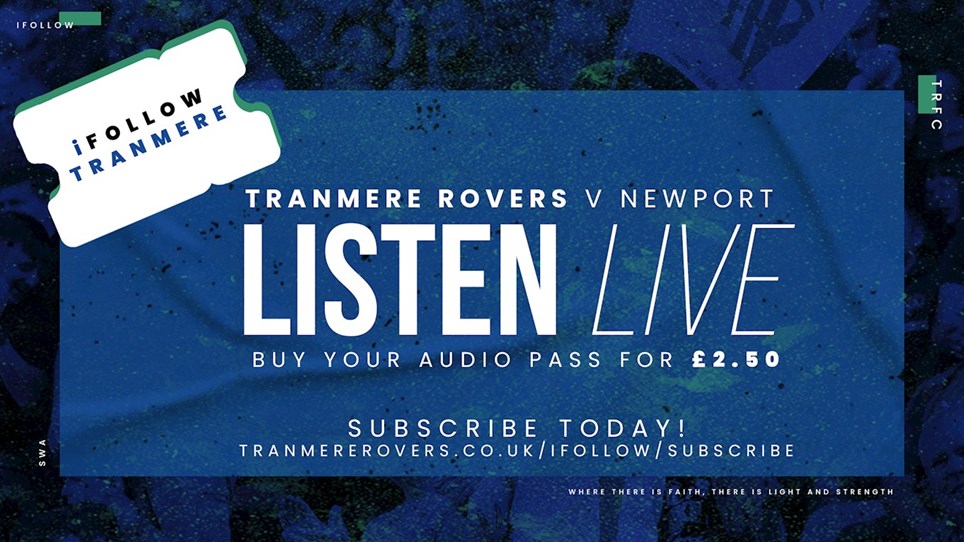