Tranmere Rovers are back on the road this weekend, making the short trip to the Crown Oil Arena for a Sky Bet League Two tie against Rochdale.

Micky Mellon’s side returned to winning ways last week, as Tom Davies’ late header was enough for Rovers to record a 1-0 win over Hartlepool.

Born in Barrow, Alex Newby began his career with Bolton Wanderers before being released. He dropped down into non-league, and had spells at the likes of Barrow, Kendal Town and Clitheroe.

He eventually joined Chorley in February 2018, and had a brilliant spell at Victory Park. The 25-year-was a regular in the side for the Magpies, before the Football League came calling.

Newby then signed for Rochdale in the summer of 2020, signing a two-year contract. In his first season with the club, he scored seven times in the league.

The midfielder has already made a scoring start to the 2021/21 season, having scored in the Dale’s fixtures against Harrogate and Forest Green.

Having spent two years as a Tranmere Rovers player from 2006 to 2008, Rochdale boss Robbie Stockdale will be so stranger to Rovers’ fans.

Also playing for the likes of Hull City and Middlesbrough during his playing days, Stockdale went into coaching while still as a player at Grimsby Town. First, as a youth coach, then later as caretaker manager.

Stockdale then moved onto Sunderland, joining the club as a youth coach. After promotions into new roles and acting as caretaker manager on three occasions, Stockdale left the Black Cats in June 2018.

He had later spells coaching at Hibernian and West Brom, before being named as Rochdale manager in July 2021. 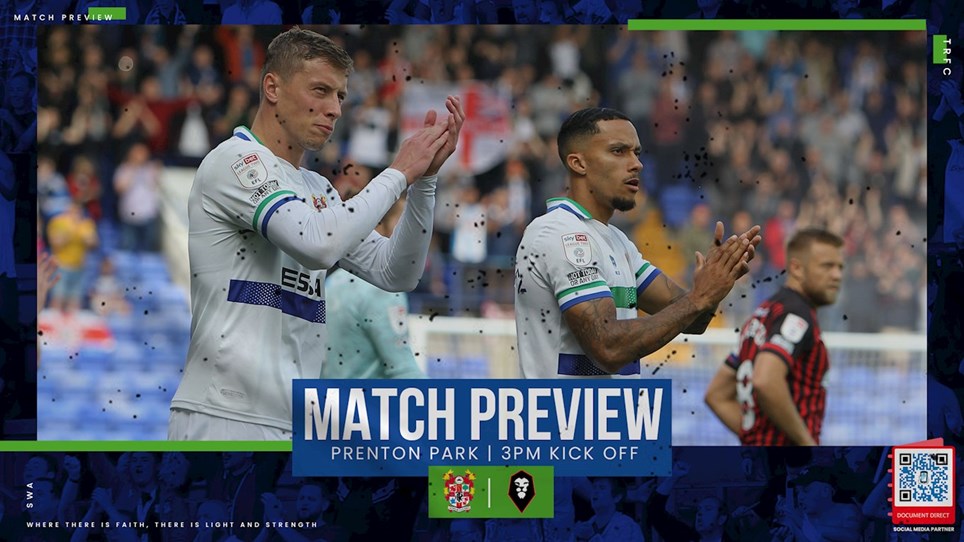 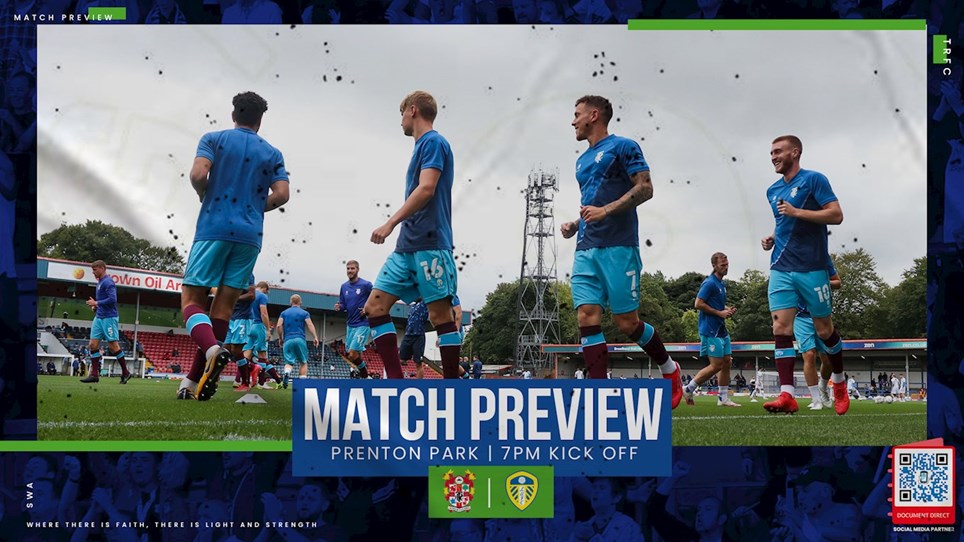 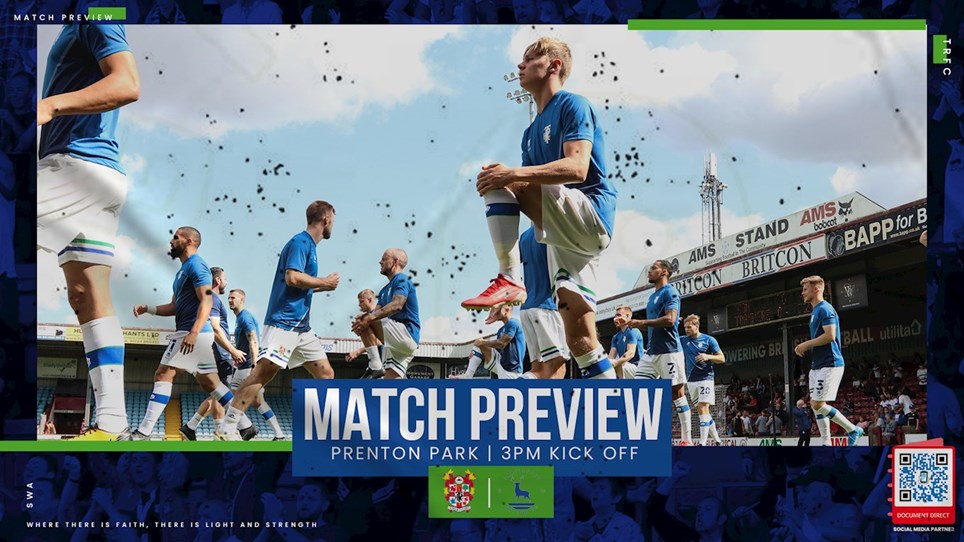