In their first away trip of the season, Rovers made it 2 wins from 2 with another impressive display.

Travelling to face Morecambe the girl knew they face a tough test having lost last 4-1 in last seasons visit.

The game proved to be one the girls went onto dominate. It was Heather Ryan that once again got Rovers up and running getting on the end of a Heledd Roberts cross to volley home after 15 minutes.

It was 2-0 moments later as Rachel Unsworth, making her first appearance of the season, scoring from close range to double Tranmere’s lead.

Goals from Anya McCready and Laura Pennington had Rovers coming in 4-0 ahead at half time, a repeat in the scoreline to last weeks halfway point.

The second half got underway with the same intensity as the first, Pennington made it five on the 65th minute mark to put Rovers out of sight.

Midfielder Jade Collins made it six with an incredible shot from range. Heledd Roberts went from assister to scorer and grabbed a goal of her own for Tranmere's 7th placing the ball past the Morecambe keeper from close range.

Moments before the referee bought the game to an end, Morecambe managed to grab a goal from last minute corner bringing the final score to 7-1. 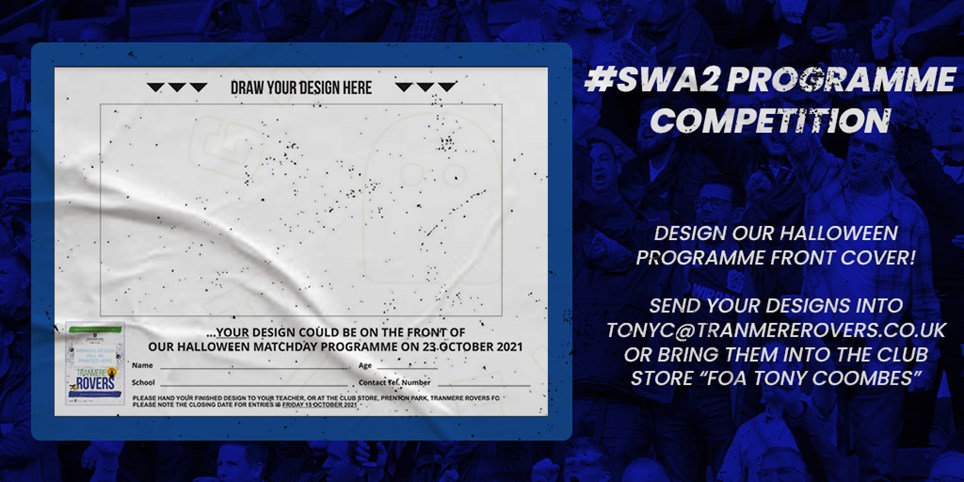 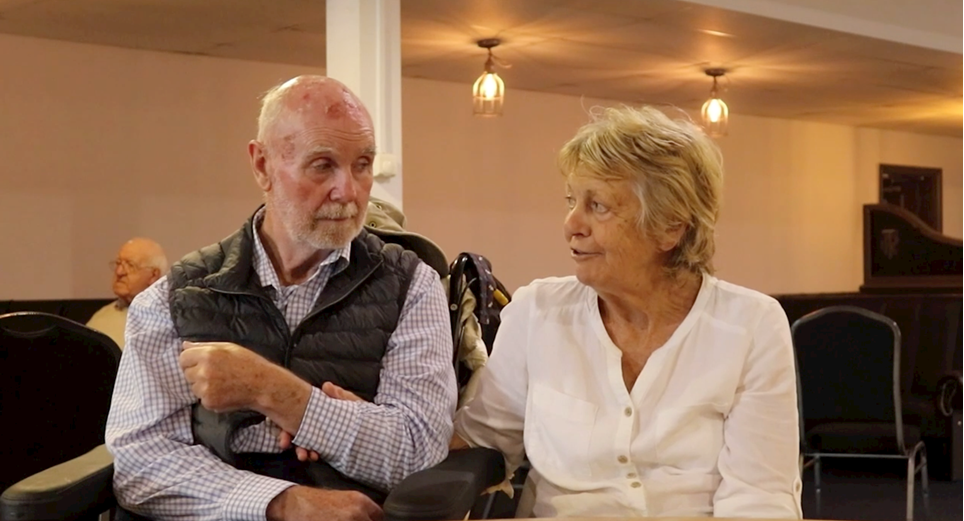 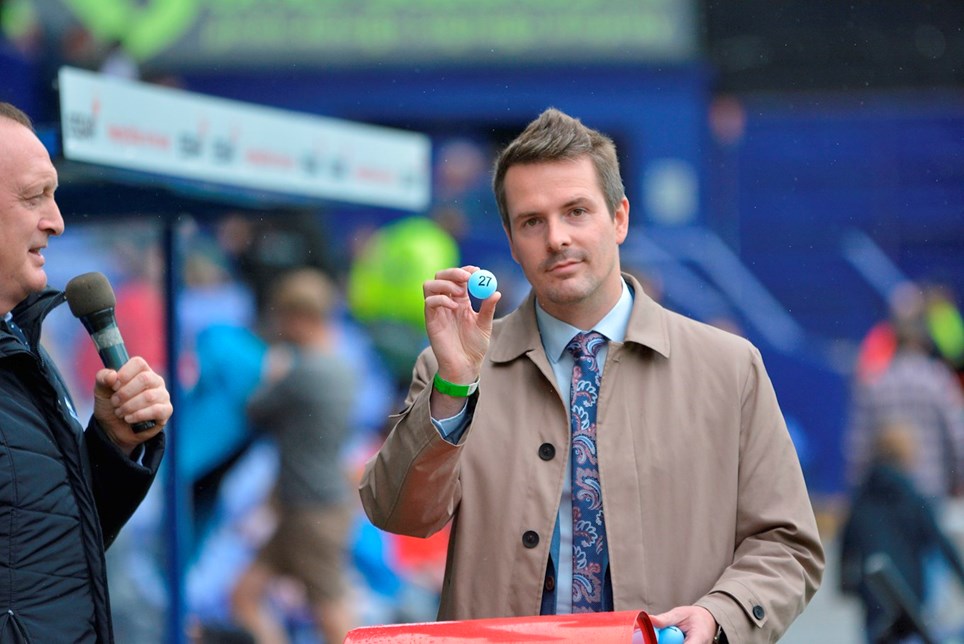