Tranmere Rovers College has undergone several positive changes in recent months including a staffing restructure in the lead up to the new academic year.

Newly appointed Head of Education, Carl Giles, spoke about the new structure and the positive impact that the changes are already having within the education and football programmes.

Carl said: “We made a conscious decision to streamline the staffing structure. In my role as Head of Education, I’ve assigned key roles and responsibilities to staff, so we have clear points of accountability which will help drive forward the strategic vision".

“We have a team of highly qualified and experienced staff who are leading on important aspects of the college which includes teaching and learning, the oversight of the football programme, employer engagement and enrichment activities"

“On the Football Programme we have brought in Steve McNulty who is a Tranmere legend. It has been fantastic to watch Steve in action when coaching at the college, he is such a positive role model for the students and his knowledge of the game is second to none"

Competing in the EFL Youth Alliance League, Tranmere Rovers U18s had recent impressive wins against Oldham and Fleetwood in which several students from the college appeared in.

Giles continued: “One of the unique features of the education and football programmes is the close relationship we have with the youth team set up. We have a cohort of students based at the first team Campus who benefit from training with the youth team daily and game involvement on a Saturday in the EFL Youth Alliance League"

“I’m delighted to say that we have nine college students playing for the youth team each week. The most impressive outcome so far is that the students are excelling by scoring and winning man of the match awards. This proves that the college football programme develops players that can make the transition to play at an elite level"

“To enhance the Education Programme, we have appointed Miles Clement who has a wealth of experience working in further education. Also, Alan Greaves who joins the team of tutors having previously worked at the Club on the international programme"

“The main priority for me is making sure we give the students to best learning experience both inside the classroom and on the pitch. Progression routes are important for us and as an education provider as we aim to build CVs to give students the opportunity to progress and fulfil their aspirations whether that be higher education, employment, scholarships in the USA or a career as a professional footballer".

You can keep up to date with both the education and football programmes by following on social media here: 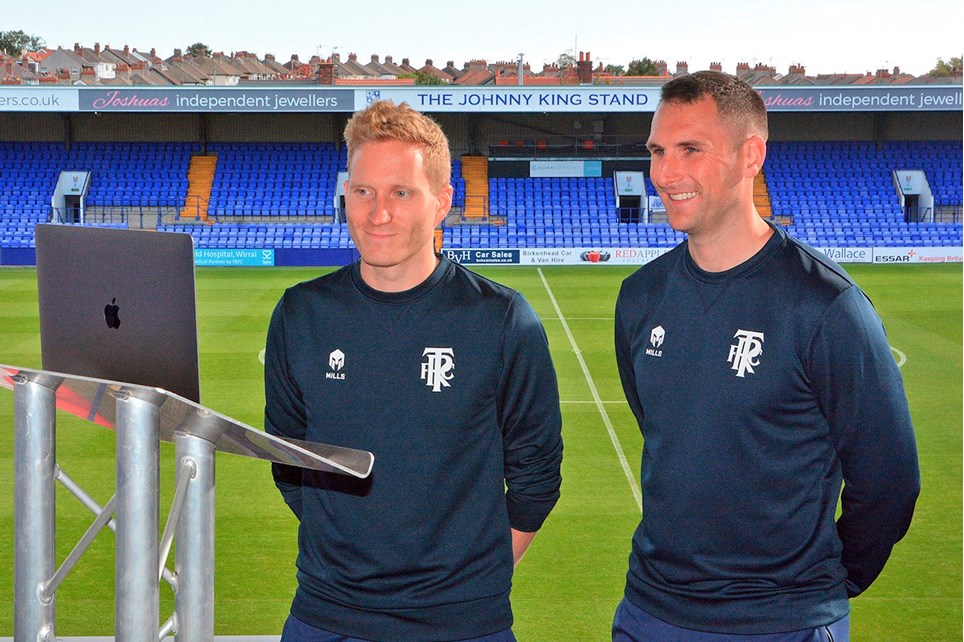 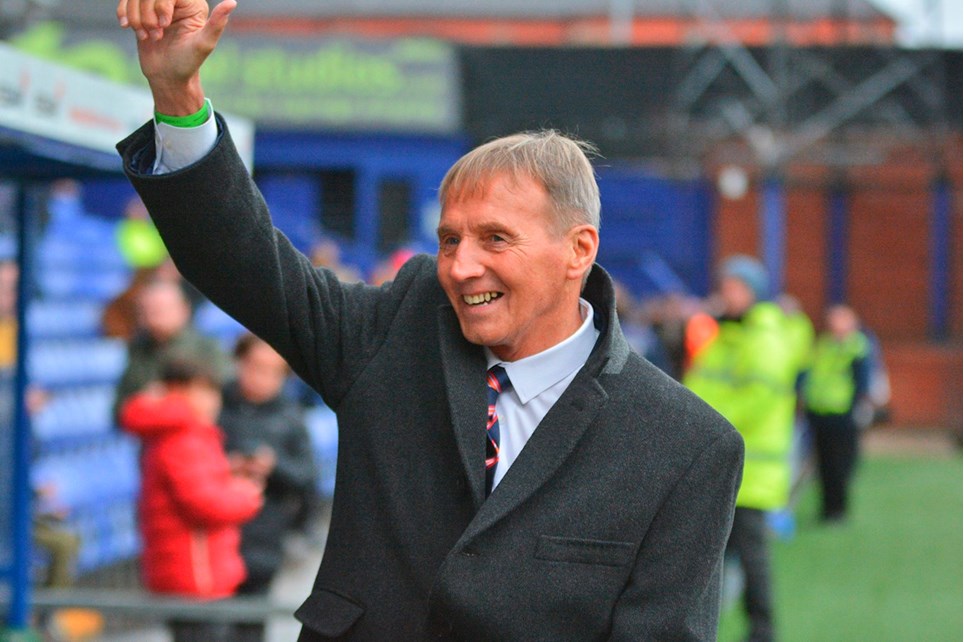 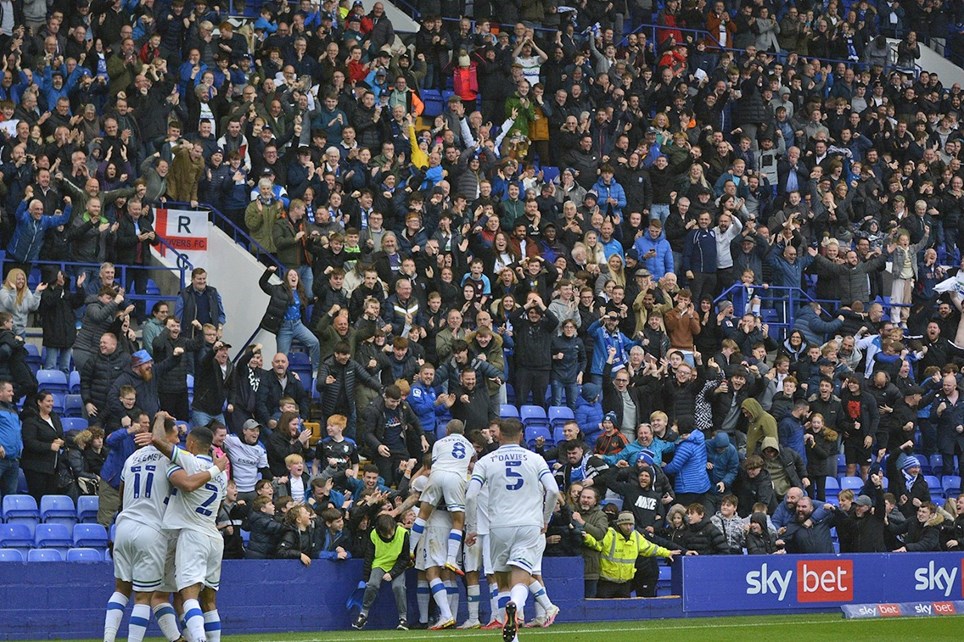