Alan Morgan’s U18’s side put in a resolute performance on Saturday morning to beat Fleetwood Town 2-0 at The Campus.

Rovers would go closest to breaking the deadlock in the opening exchanges when attacking midfielder Ryan Stratulis hit the crossbar inside the first ten minutes. His powerful effort was struck from outside the box after a cross was half-cleared. However, it gave an indication of what was to come.

The first year professional struck in the 21st minute to put Rovers in to the lead, with a spectacular volley which left the keeper with little chance of getting a hand to. From the edge of the area, a powered attempt fired into the bottom left the Fleetwood goalkeeper stranded.

Fleetwood did come close to an equalizer shortly afterwards as a header was directed agonisingly wide of the post but there wasn’t too much else to write home about in the first half.

The visitors did start the second half the brighter of the two teams as a period of possession ended in two fine saves by Dineley in the Tranmere goal.

Despite this, Rovers would double their lead soon after as Keyni Mills pounced on a loose pass from the Fleetwood defence and slotted past the visiting keeper to put Rovers into a commanding lead.

With Rovers in control of the game, Fleetwood did everything they could to half the deficit and went closest with a few minutes remaining. Jones struck the post late on for Fleetwood but Tranmere held out for an important three points and a pleasing clean sheet.

Tranmere Rovers U18s are next in action on the weekend as they come up against Harrogate Town at the The Campus in an EFL Youth Alliance cup tie. 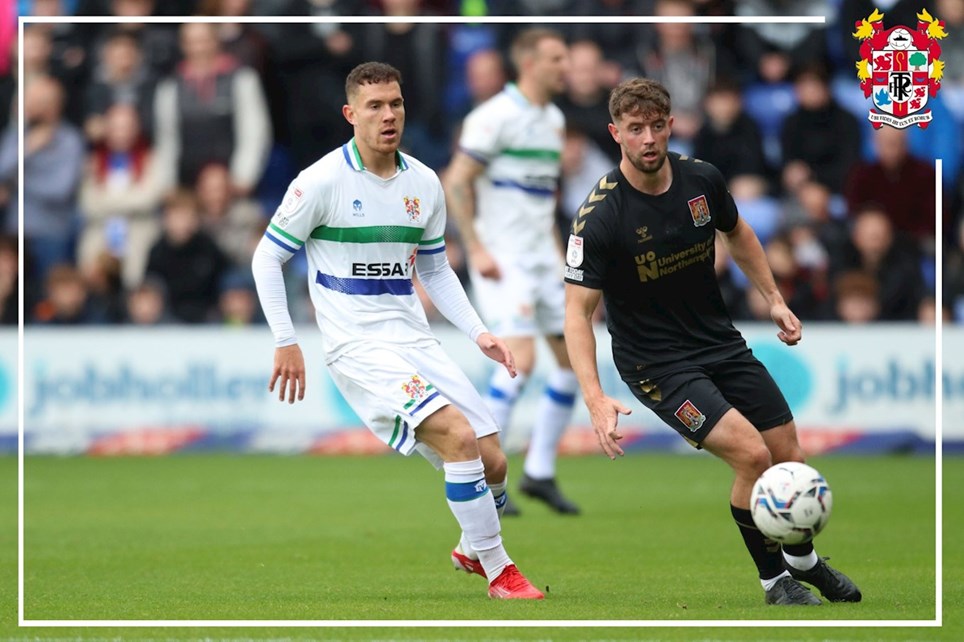 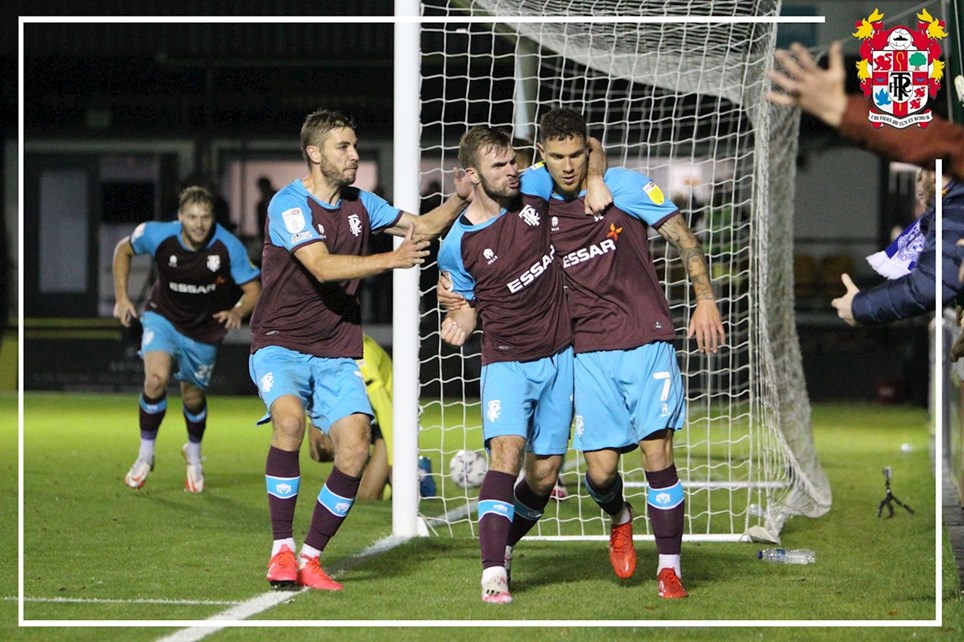 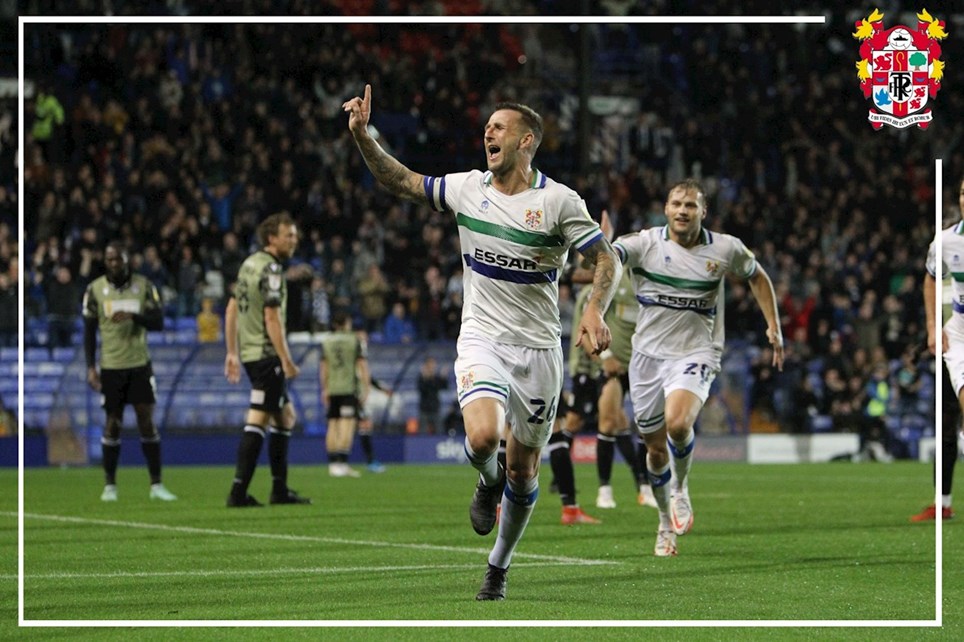