As we approach the run-in to the end of the season, we would like to thank the SWA for their magnificent support so far in the campaign, and we hope to see you out in numbers for the crucial last 4 home fixtures as we seek to secure promotion.

We understand that emotions run high when there is a lot at stake in games, but Tranmere is a family club and we want all spectators to be able to enjoy a game without it being disrupted.

Sadly, in recent months we have seen an escalation in incidents of unacceptable fan behaviour at Prenton Park from a mindless small minority.  We have seen items including flares, bottles and bottle tops being thrown onto the pitch, and a number of pitch incursions.  These incidents disrupt matches, put the Club at risk of charges and fines and lead to significant increases in stewarding and policing costs.

We have also seen fans refusing to sit in their allocated seats and crowding at the front of stands (particularly in the Kop), causing annoyance and potential risk to those who have paid to sit there, and being abusive and aggressive to stewards who try to get them to return to their allocated seats.

Any person encroaching on the pitch, throwing items on the pitch or doing anything to endanger supporters will be issued with an automatic stadium ban, quite apart from any criminal sanctions that may follow police prosecutions.  Where the person involved is a child, the accompanying adult will also be issued with a ban.

We would remind everyone that the chances of getting away with unacceptable behaviour are very slim due to the extensive CCTV footage we have at all matches.  So far this season, 1 fan has been issued with a stadium ban and 4 additional fans have been, or are in the process of being, prosecuted by the police.

Whilst we are delighted that more young people are coming to our games, it is clear that a significant proportion of the problems are coming from young people. We would remind the accompanying adults that they are responsible for ensuring that their child’s behaviour is acceptable.

At present, youngsters over the age of 12 can attend matches unaccompanied by an adult.  If the current spate of bad behaviour by young people does not stop, we will raise this age to 14 for the coming season.  We will also be forced to consider whether the lower Kop should be closed to children, which would be a shame for the vast majority who are well behaved.

Furthermore, for the next few games, we will not sell any seats in the front two rows of the Kop stand and only season ticket holders who have allocated seats in those rows, or fans who have already purchased seats for those matches in that area, will be permitted to sit there. We do not want to be forced to close this area altogether by covering the seats, but if that is what is necessary to ensure order, we will consider doing that for next season.

Whilst we are aware that the entire football pyramid has seen an increase in anti-social behaviour this season, that is no reason to tolerate it. We want to stamp it out at Tranmere and we hope that every supporter who simply wants to come and watch the game without disruption will play their part, and help propel us to League 1.

We have a dedicated incident line for you to report any anti-social behaviour that links directly to the control room, all reports will be investigated. To report any incidents please text or what's app: 07399152692 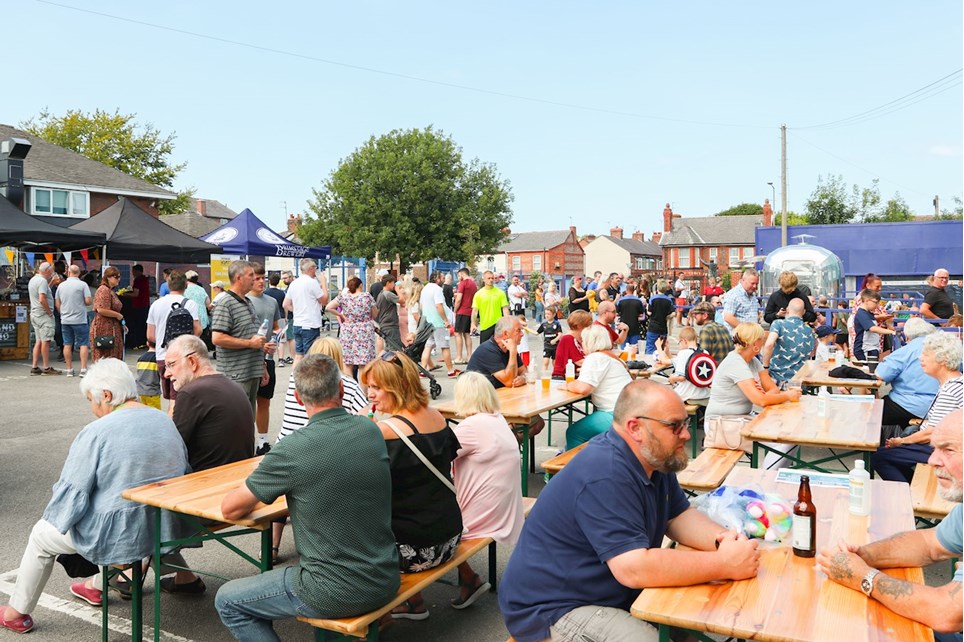 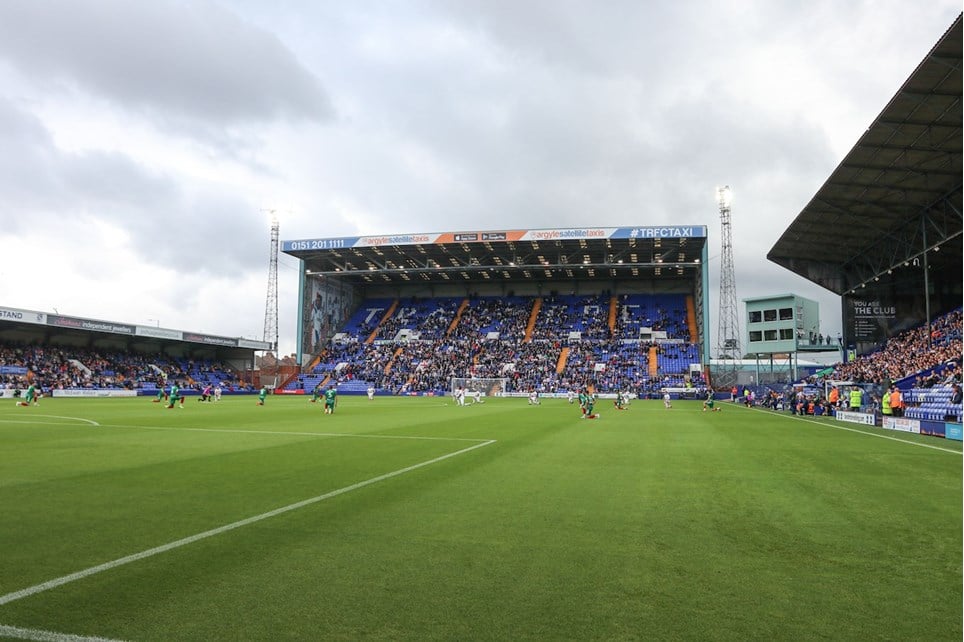 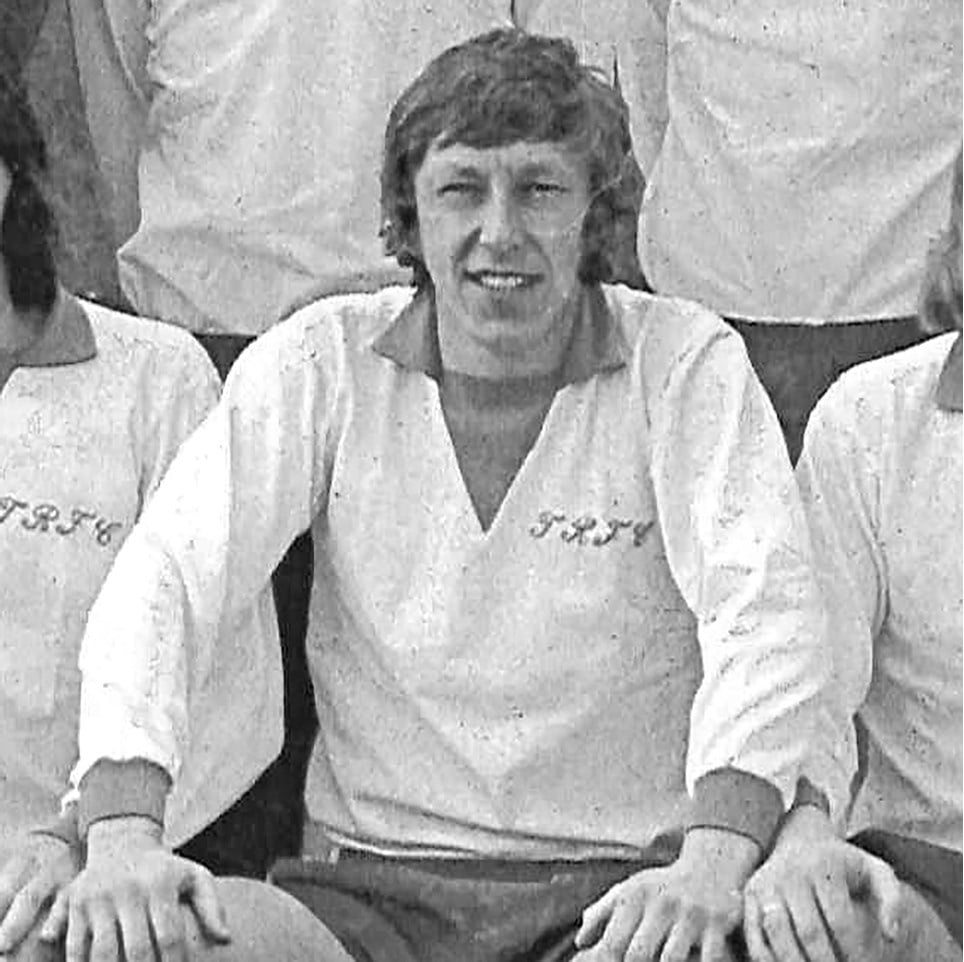