There is currently an exciting opportunity for your business to be seen by millions of people each season online as Tranmere Rovers’ Social Media sponsor!

With the ever increasing focus on online coverage and live streamed matches in the current climate, this is the perfect place to get your brand seen by millions of viewers across the globe.

Ranging from July 2021 to July 2022 we have had a reach of over 2.5 million on Facebook, 11.9 million on Twitter and 1 million on Instagram. YouTube has also gained a total of 5.9 million views since the channel began and now having launched our Tik Tok which already has 609,000 interactions, Tranmere Rovers’ online presence is increasing year upon year.

For more information and prices please contact DebbieQ@tranmererovers.co.uk or call 07788725145 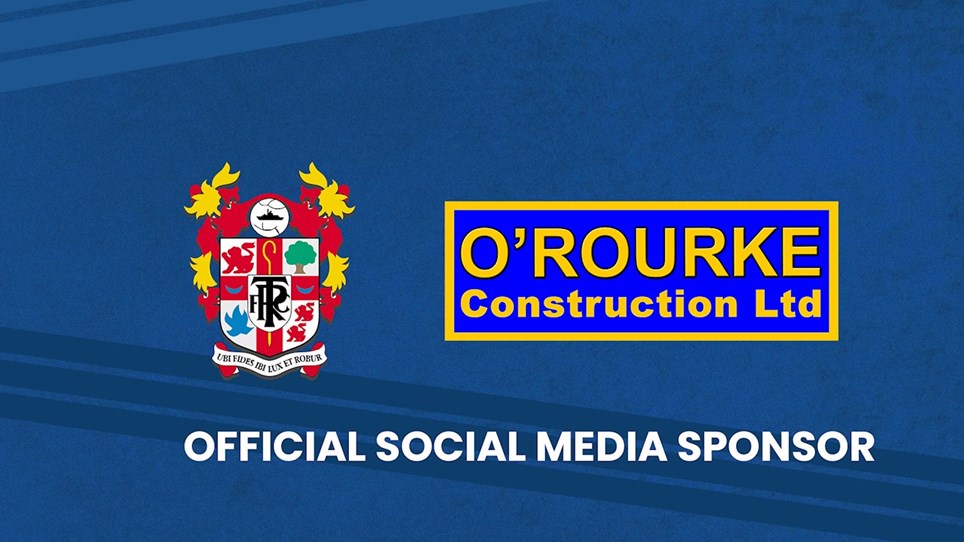 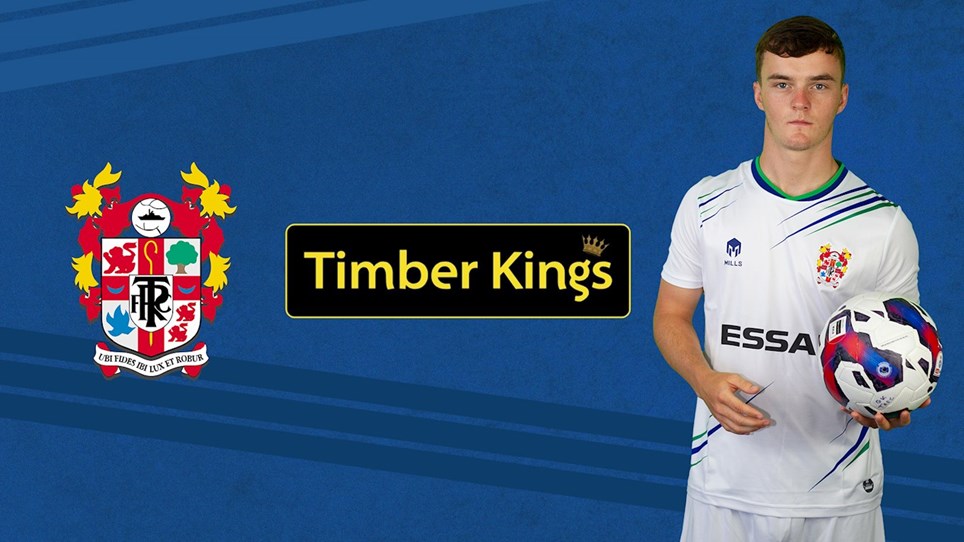 Arthur Lomax sponsored by Timber Kings for the 2022/23 season 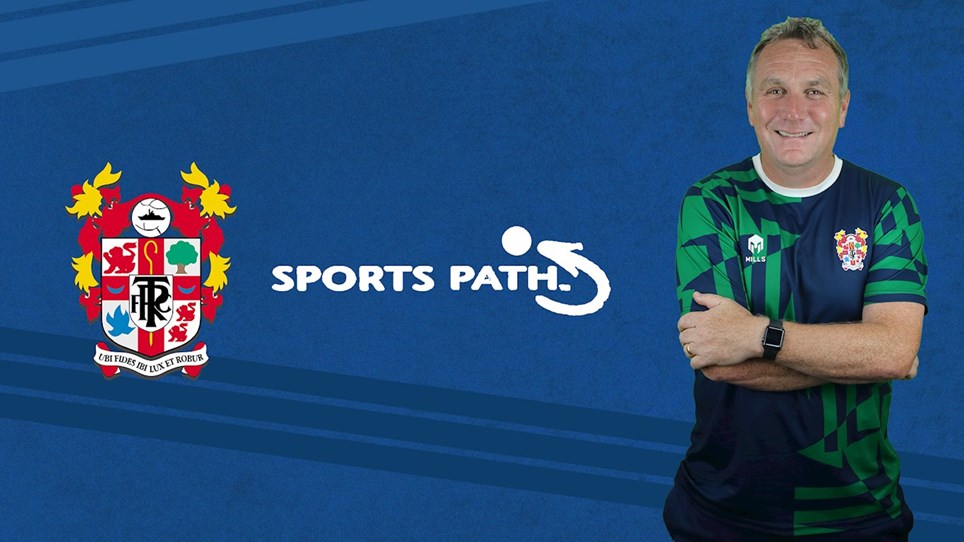 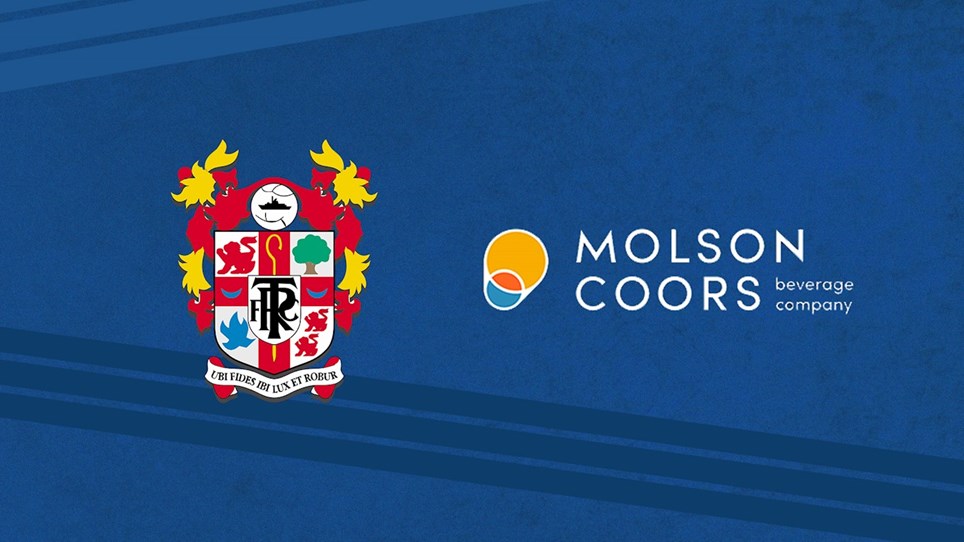