Micky Mellon believes that this weekend’s encounter will provide a different type of game in comparison to last week’s opener against Stevenage.

He started his press conference by giving us an update on the latest team news heading into the game against Nigel Clough’s side.

“We’ve still got the same injuries as last week. We’re getting there but they won’t be available for the weekend. Mumbongo got a kick on the ankle last week and it’s taking a little bit longer than we thought to clear up.”

After his post match comments after last week’s defeat, Micky has again relayed the messages of what the players need to get better at this week in training.

“After the game we spoke about fighting harder and being the type of player you’ve been brought to Tranmere to be. We’re fighting hard to play the type of football that we’ve set out to play and I don’t think we did enough of that last week. We possibly weren’t brave enough at times so we’re encouraging them to get on the ball and not to worry about making mistakes.

“On the other side of that is the physical side of the game; winning headers, knockdowns, pressing and tackling. That’s a big part of the game. It’s all about encouraging them and telling them that’s the type of team we want to be.

“In training, as we were last Thursday, they’ve trained really well and been very good at the things we’re capable of and know it’s all about putting it all together for another big game at the weekend.”

Kane Hemmings was chosen to wear the Captain’s armband for the first game of the season and Micky explained the thought process behind the decision.

“On the day, we just went for the experience and someone who puts in consistent performances because I think that’s important for a captain as well as being tough on the other players in terms of keeping the standards high.

“We’ll see how it goes. I want to do it a little bit differently this year. We’ve got to look at it and see who is best positioned to lead us on the day or over a certain period of time or games. It’s not something I look into massively as I think they all should be leaders and be accountable for their performances. It’s something that we’ll look at as the weeks go by.”

Mansfield narrowly missed out on promotion last season after defeat to Port Vale in the play off final and only Rovers had a better home record in the 2021/22 season. Micky believes that the game will ask different questions of his team compared to the game against Stevenage.

“I think it will be a different game and that’s all due respect to Stevenage because they brought their own way of playing which we struggled to deal with at times.

“The asks will be different for us. We’ve watched Mansfield and have the history of playing against Nigel Clough’s teams, you get a feel that it’s going to be that kind of game. 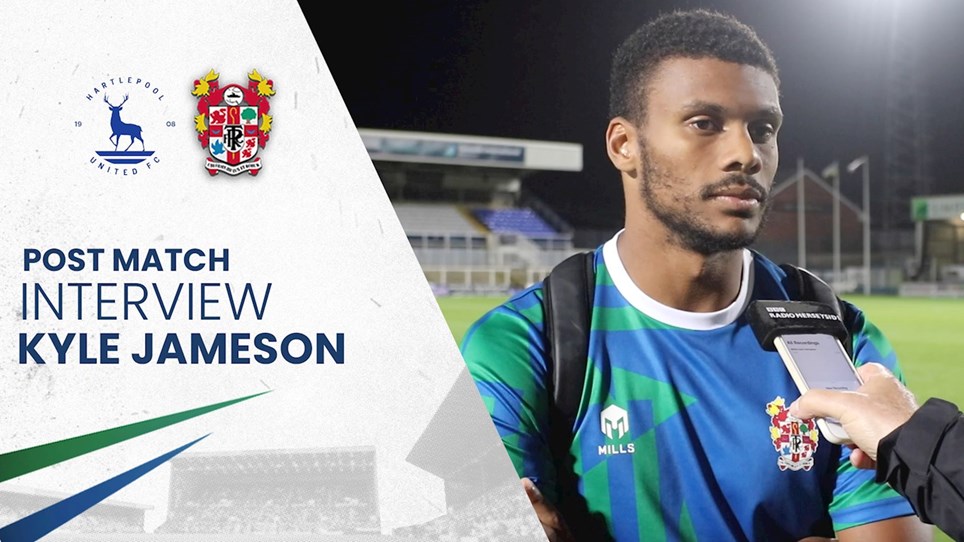 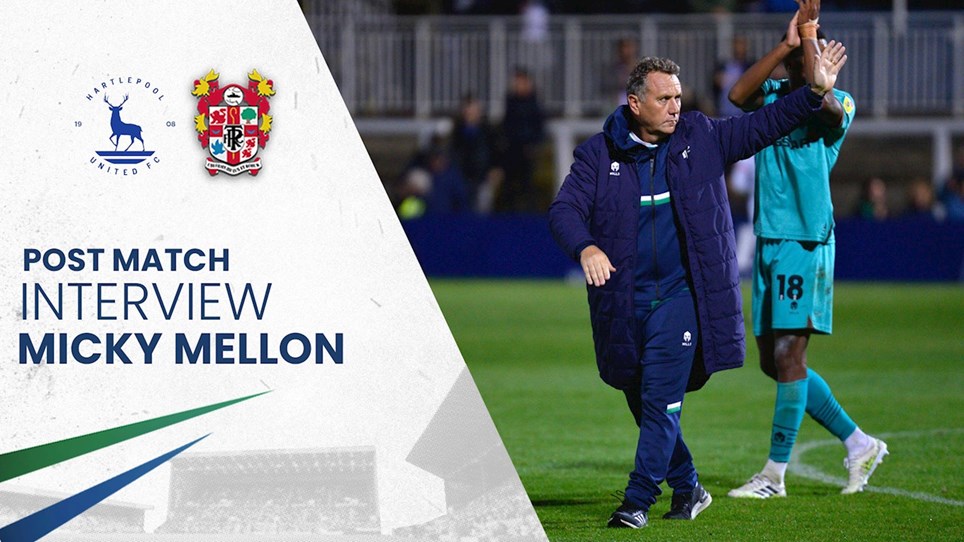 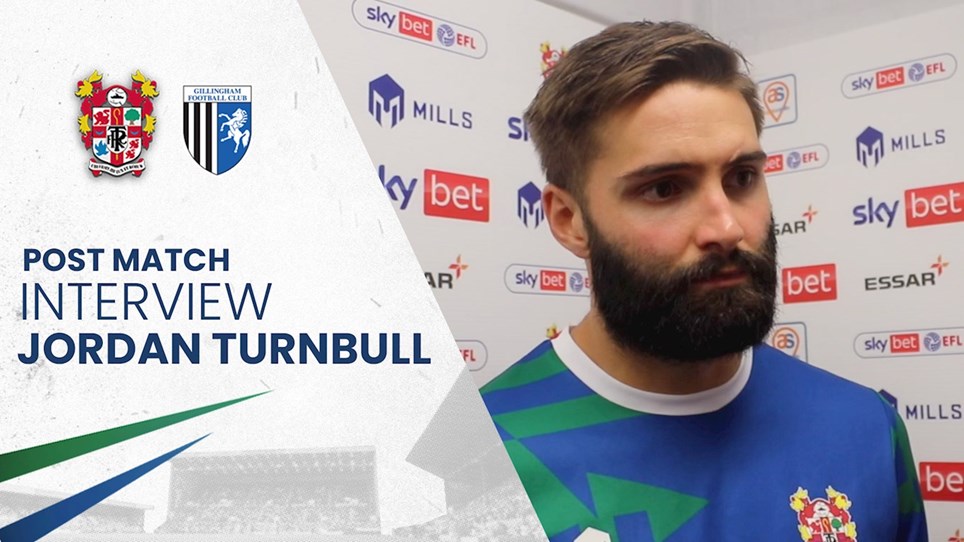 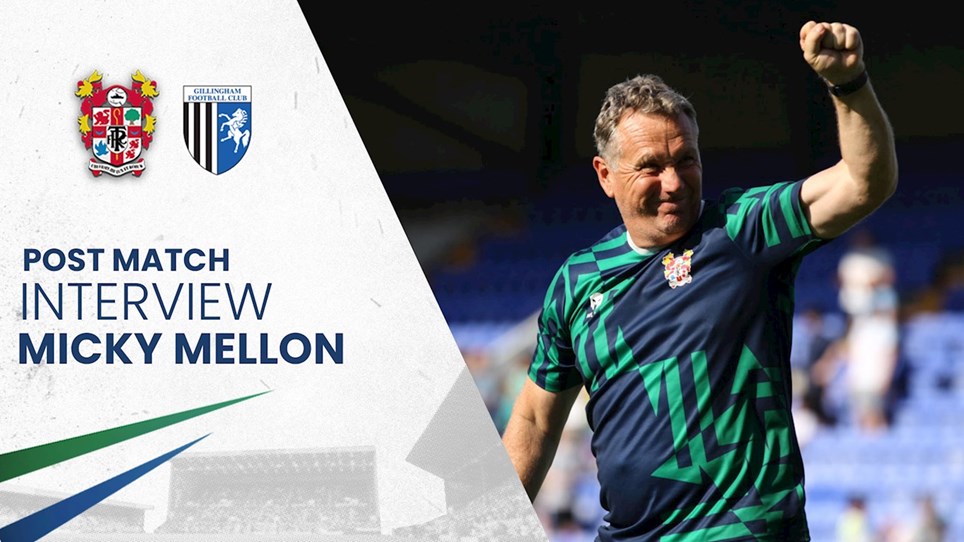