After returning to the Club on a permanent basis, Ross Doohan says he didn’t take much convincing to come back to Prenton Park.

“I’m really pleased to get it all sorted now. I really enjoyed it here last season so I feel this is a great step in my career.”

“I know how the Club works and the stature of it with the training facilities, the stadium and the fan base. Having a great relationship with the Gaffer and with Joe Murphy was another big factor for me.

“I didn’t take much convincing at all, as soon as I heard that there was interest I wanted to come back. I can’t wait to get going again.”

Ross helped Rovers to rack up 21 clean sheets in League Two last season and has his sights set on replicating that form next campaign.

“We had a really good defensive record last year and I feel that’s something we need to keep building on to help us do better than last year.

“Another big part of it was being able to call this place home for the next few years at least. I can focus fully on football and not worry about what will happen in the off season because I know I’ll be here.

Rovers have welcomed an influx of young, exciting talent as well as some experienced signings which is something that excites Ross.

“I know some of the lads from last year and the new recruitment this year seems to be really good with some young faces. It’s an exciting project to be part of to try and push through the leagues.

“The set up here is great, especially with the fans because there is no better feeling than playing in front of them so the aim is to give them something to shout about.”

Joe Murphy was recently appointed the Club’s new Goalkeeper coach along side his playing role. This is another important factor for Ross in his decision to return to the Wirral.

“I had a great relationship with Joe last year and I think he will do really well in the coaching role too so I’m looking forward to learning even more from him.

“I’m chomping at the bit now to get into training with the boys, playing games and starting the season now” 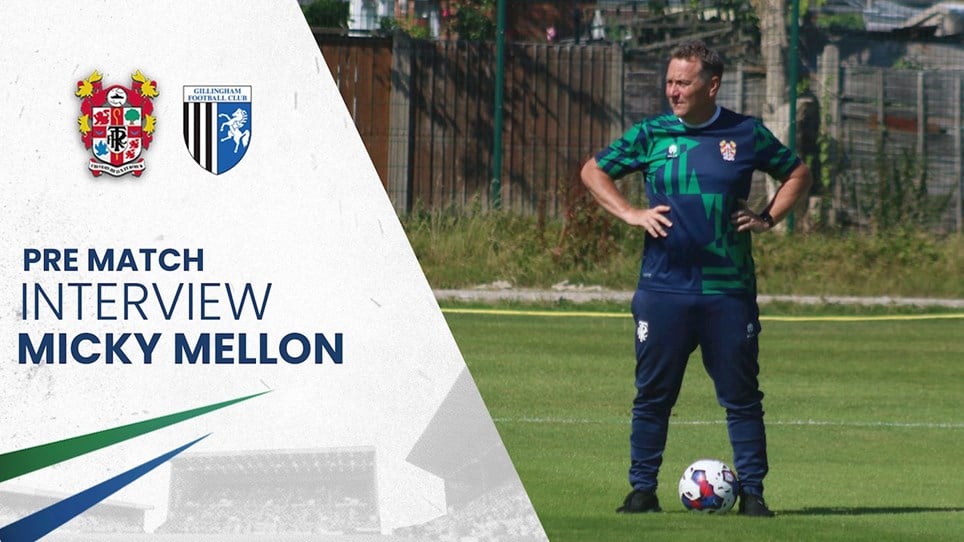 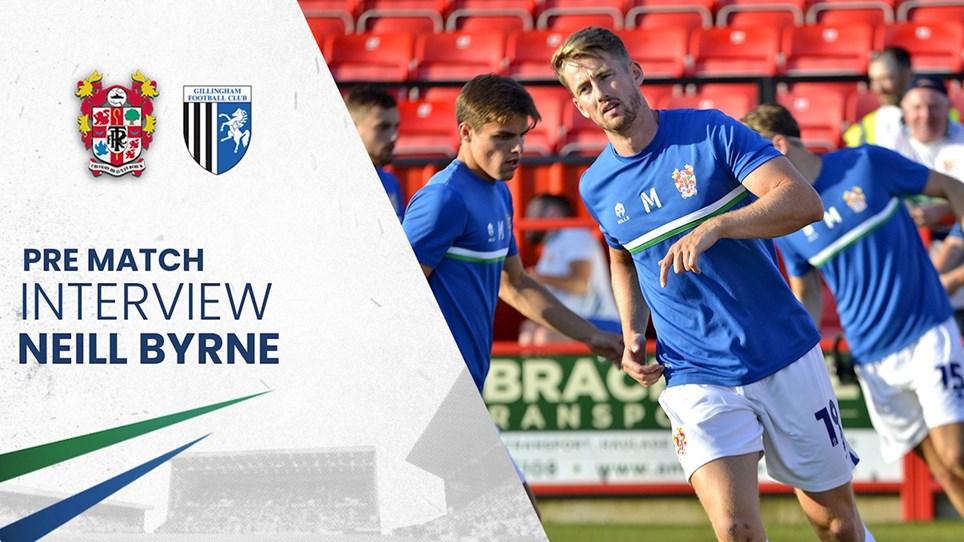