Sky Bet League Two football is back as the 2022/23 campaign gets under way on home soil as Tranmere take on Stevenage at Prenton Park.

It’s an earlier start to the season that normal as the EFL prepares for the Winter World Cup, but after multiple pre-season fixtures playing teams from all levels of the football pyramid, it’s time to get back into competitive action with Steve Evans’ team the first to come and attempt to take points away from the Wirral.

It’ll be the first chance for many of the SWA to see new singings play in the famous all white strip as Micky Mellon looks to get off to a strong start in the 22/23 campaign.

Tom Davies, Kieron Morris and Charlie Jolley remain sidelined with their injuries picked up during pre season. Jordan Turnbull continues to work on his fitness after only joining the Club this week.

One to Watch: Dean Campbell

Possibly making his debut at Prenton Park on Saturday afternoon, Dean Campbell joined on loan from Scottish side Aberdeen until the end of the 2022/23 season.

He became Steve Evans’ fifth signing of the season and has made 74 appearances so far for the Scottish side since making his debut as a 16 year-old in 2017.

Whilst also featuring for the Scottish Under 21’s, he played a role in Kilmarnock’s promotion from the Scottish Championship where he enjoyed a loan spell and will be hoping to have similar success with Stevenage this year-round.

One of the most experienced figures within the EFL, Evans has managed at a whole host of clubs across the football pyramid.

He took over at Crawley Town where he spent 5 years before moving up North to Yorkshire where he saw a lot of success with Rotherham including winning the Sky Bet League One play-off final.

He then earnt a move to Leeds where he guided them to safety after taking over with the whites just a point above the drop zone in 2015/16.

But he was sacked at the end of that year and took the Mansfield Town job midway through November 2016. Spells at Peterborough United and Gillingham respectively followed before he was appointed Stevenage boss in March of last season as he guided them to safety and hopes to have a successful first full season in charge this time round.

International supporters can get their season pass to watch every game live for just £3 per game by clicking here!

UK based supporters can listen to full match commentary for as little as £1 per game by getting an audio season pass here. 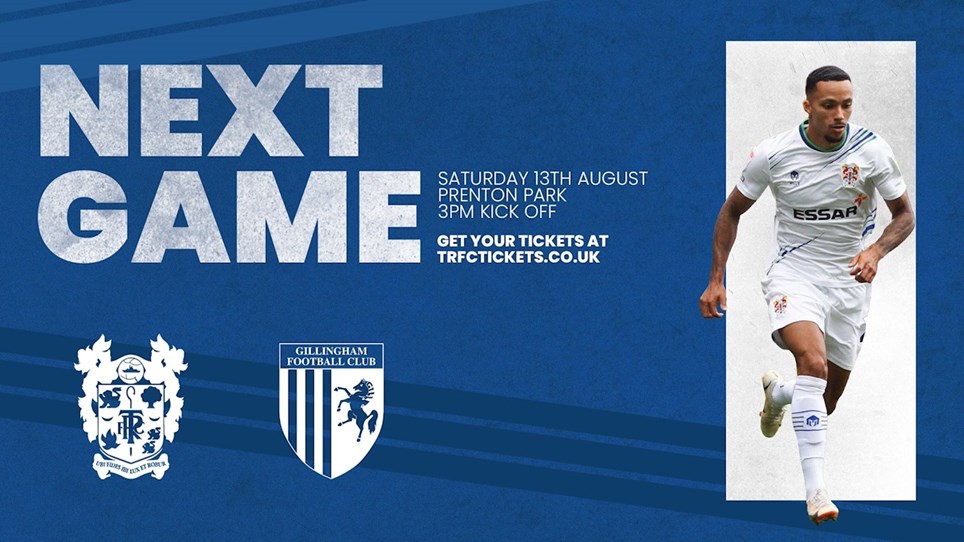 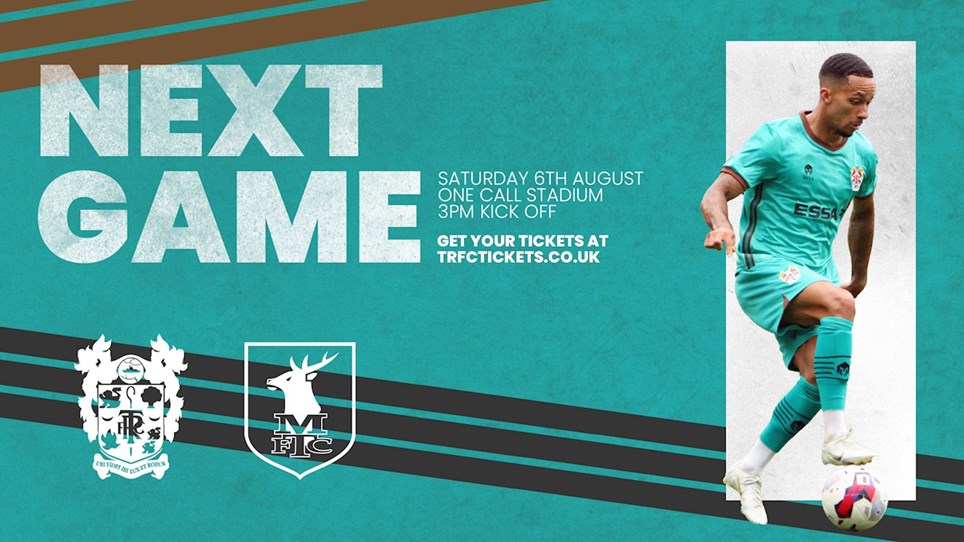