Tranmere Rovers go into their final pre-season game with a win after an impressive 4-1 win over Southport FC.

A five goal contest in hot conditions up the coast saw Micky Mellon secure another win in the penultimate game of Tranmere’s pre-season campaign.

Rovers didn’t have to wait long to open the scoring after Hemmings finishes a well worked throwing routine. Just moments later Reece McAlear doubled the Whites lead after a fantastic piece of link up play between himself and Hemmings saw him round off the move with a shot that flew past the home keeper.

Port came close to a goal in the 25th minute with Josh Hmami rattling the crossbar after winning a free kick 25 yards out.

Micky Mellon’s men didn’t take their foot off the gas in the second half as it took just seven minutes for Hemmings to assist his second goal of the game. A string of passes in the area between him and Trialist 1 was finished off nicely with a goal by the Trialist.

It was a short game for the goal scorer as he pulls up injured and is replaced by TRFC Academy graduate Sam Taylor. It didn’t take long for the youngster to try and impact the game as he used his lightning pace to make his way up the pitch but his final touch is hit just too far and was swept up by Ports number one.

Charlie Munro gets a goal for the home side with a wonder of a strike just outside the area, Hewelt gets a hand to it but there was no stopping that strike.

Rovers did not let the goal stop their momentum as they force Cameron Mason into making a number of consecutive saves denying Taylor, Hawkes and Hemmings from scoring Rovers’ fourth. Despite the string of saves, it was fourth time lucky for the Whites when Hawkes reinstated Tranmere’s lead by three goals with an unstoppable strike from outside the area that flew past the keeper.

An impressive performance by Tranmere today with lots of positives to take away from today’s encounter. 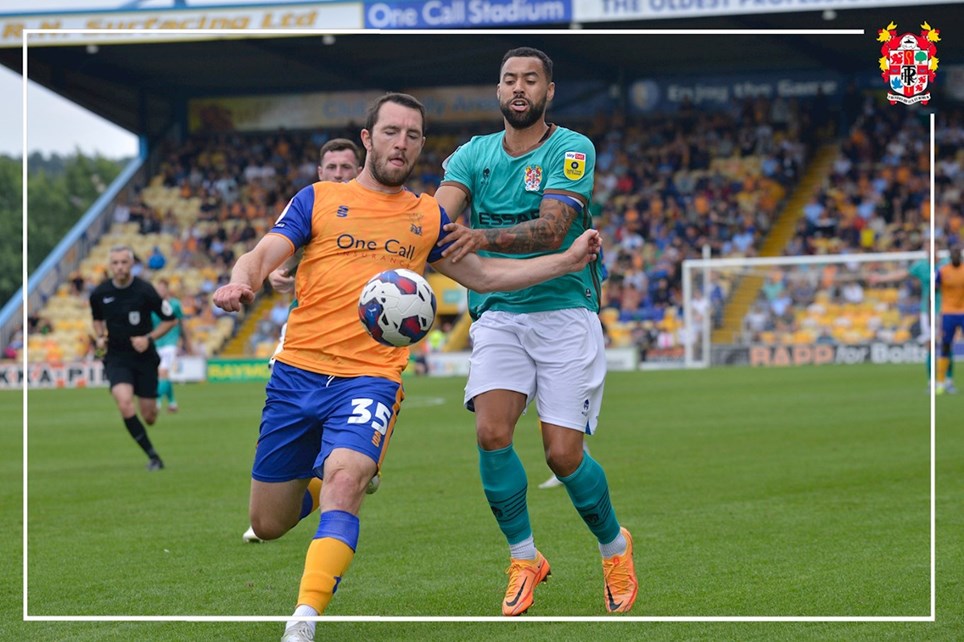 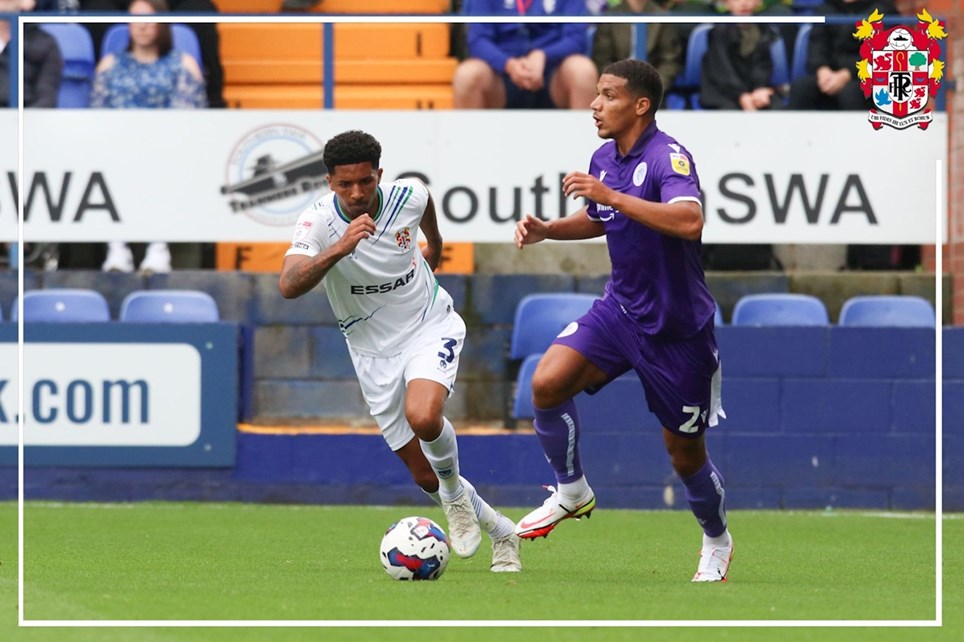 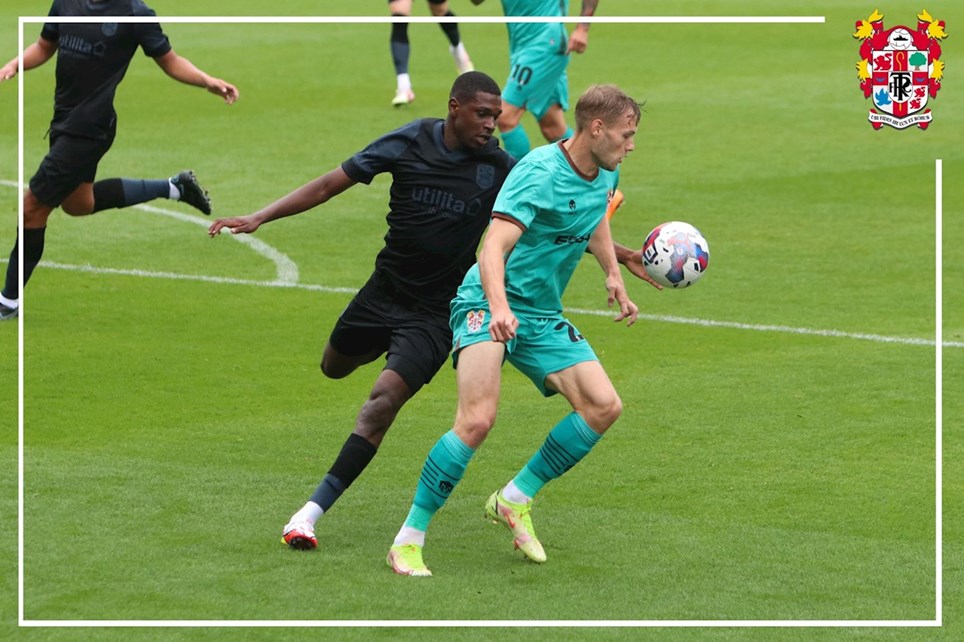