Tranmere Rovers Football Club’s Community Tickets scheme has officially been renamed in honour of Nate Gidman, a five-year old supporter who sadly passed away earlier this season following a battle with brain cancer.

The scheme will now be known as Nate’s Tickets and will continue to provide a football experience through organised charities and groups to families who would otherwise not have the opportunity due to financial or other circumstances. Since launching the scheme seven years ago we are proud to have welcomed 23,500 people to Prenton Park.

Nate’s visit to Prenton Park prior to Christmas last year showed the incredible impact football can have in creating positive memories for families, even in the most difficult of times.

The Club has remained in regular contact with Nate’s parents, Phil and Nicola, and are honoured that they have agreed for the ticket scheme to take Nate’s name.

“Our fans have embraced our community tickets scheme ever since it was launched, helping thousands of people to come to Prenton Park and enjoy time together as families who otherwise wouldn’t have been able to.

“The kind donations of our fans have made a wonderful difference to so many people across Wirral and I thank them for their exceptional support.

“Initially designed to enhance disadvantaged children’s childhoods it has been expanded to recognise that adults also can miss out on things that most of us take for granted like coming to a game of live professional football, so Community Tickets, though strongly focussed on families, can be distributed to anyone in proven need, regardless of age.

“It is an initiative particularly close to my heart and was inspired by my own personal experiences as a child, when someone was kind enough to buy me my first ever match ticket which was to an FA Cup final!”

After scoring the perfectly timed 5th minute goal against Swindon, the Club’s Champagne Moment of the Year, Kane Hemmings is proud to come on board as Ambassador of the scheme. Kane launched the rebrand at the Open Day on Sunday 17th July and has already pledged a donation along with the rest of the first team in support of Nate’s Tickets.

Some of the past recipients of our tickets have spoken about their experiences:

‘Thank you from the bottom of my heart. You put a lot of smiles on a lot of children and senior member’s faces. Most of our members are from poor families who don’t get much so we are grateful.’

‘I am usually isolated at home, so it gives me a chance to get out and socialise with new people and I have met new friends through this opportunity.’

‘It has really improved my confidence and self-esteem by getting out of the house. I am so grateful!’

‘You would not believe over the last two years how many children have had low mental health, but with your help, we have had a lot of happy children, thank you.’

‘I have enjoyed feeling part of a club by having the chance to become a supporter.'

We are looking for donations towards to scheme in order to allow as many families and children to attend games in the new 2022/23 campaign. A donation of £25 would mean a local organisation can bring four children and £40 would see a family of six enjoying live football when they wouldn’t normally be able to. Our aim is to raise £20,000 which will be used to pay for 105 child and accompanying adult match tickets per home game. For every ticket that is paid for by fans, the Club has kindly agreed to match the number of tickets up to 105 per home game, totalling 4830 over the season. You can donate to the Nate’s Tickets Crowdfunder by CLICKING HERE. The deadline has been extended to 31st August as we strive to help a record number of people this season.

Tickets are distributed on an invitation only basis and through registered charities or recognised organisations. Applications for charities and organisations to register their interest in the Community Ticket Scheme will open during July 2022, so please check www.tranmererovers.co.uk for details. 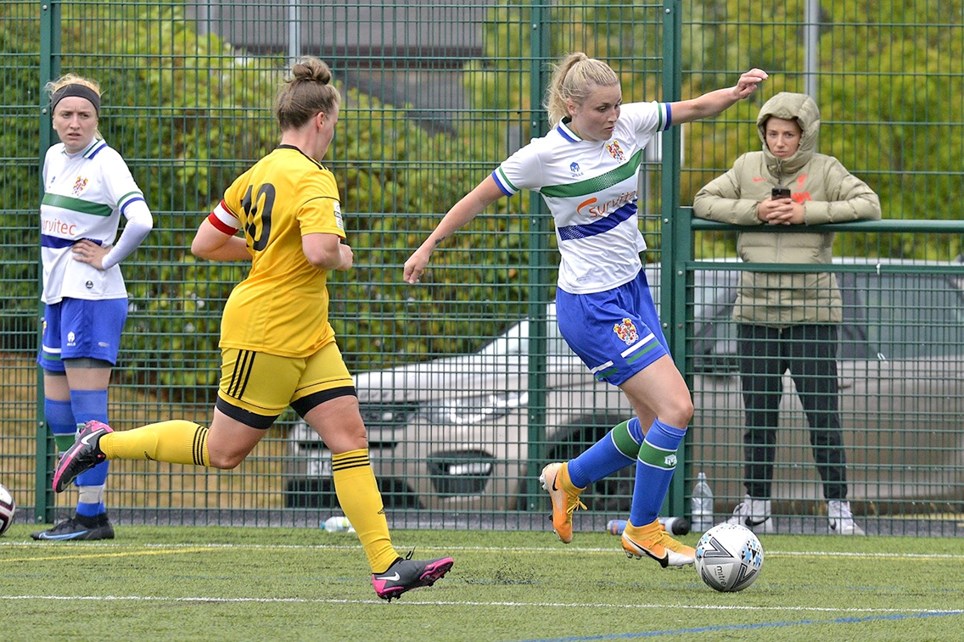 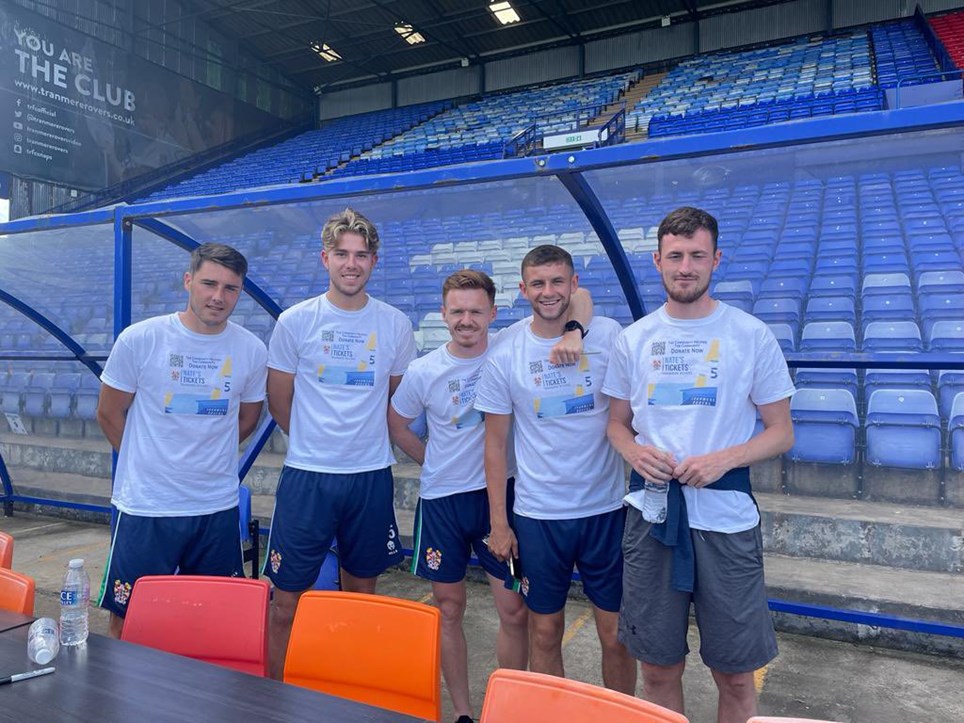 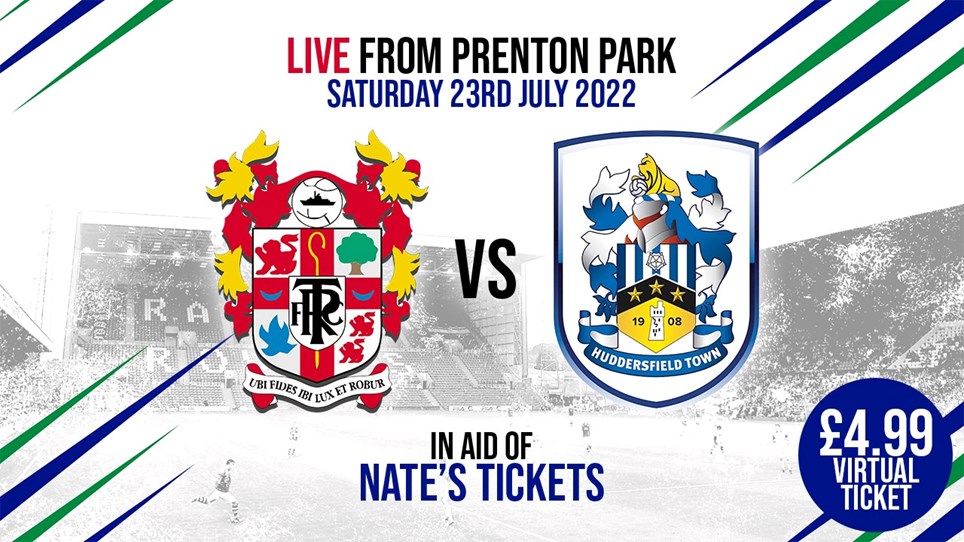 Purchase your match pass for Tranmere Rovers vs Huddersfield Town