Defender Ethan Bristow says that he is excited and raring to go after he joined the Club on Tuesday.

“I’m really happy to be here. As soon as I heard of the interest, I was keen to come to Tranmere and I did some research. The stadium, the training ground and particularly playing in front of the fans excites me.

“I’m very attacking, I’m agile and I like to use my pace to get past players so being able to get up and down the pitch is my strongest attribute."

Bristow spoke about his discussions with the management staff and was impressed with the vision in place at Prenton Park.

“I spoke to the manager and we had a conversation about his philosophy, where he wants to take the club and it was really appealing to me.

“Having young players around is good as well as learning from the experienced players which I think will bring it all together."

The 20 year-old admitted that he had done some research before making the move into the Club, including the stadium and the fans.

“The atmosphere, the loudness and their support really shows so I’m really looking forward to bouncing off that and playing for them.

“I’m raring to go and have been doing my own bits of work to hit the ground running so I can’t wait to get going now.” 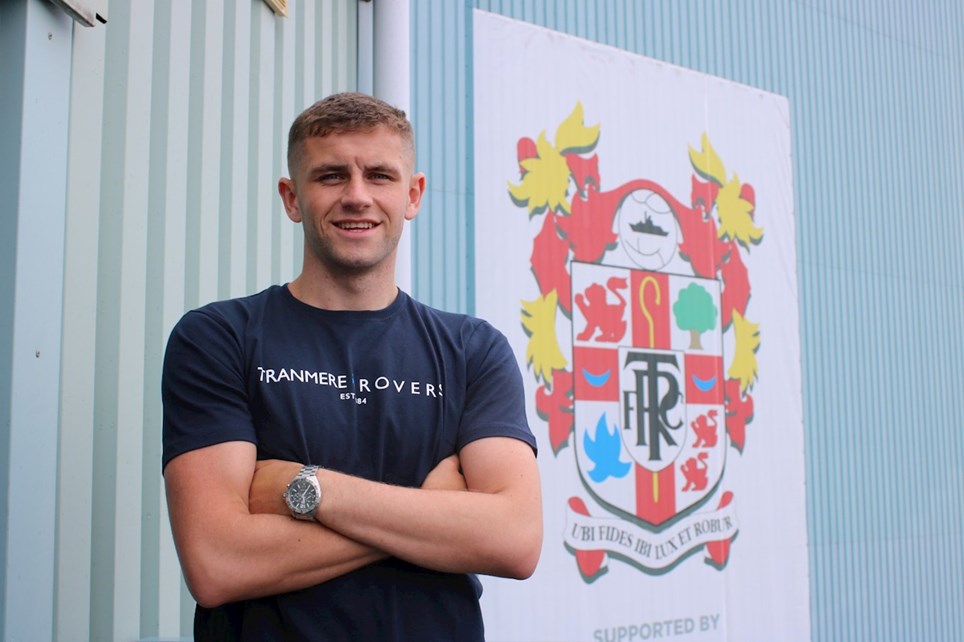 McAlear delighted to be at Prenton Park

Davies: It's something to build on for next season