Nickname(s): The Dons, The Wombles

AFC Wimbledon is a professional football club based in Merton, London and were founded in 2002 by former supporters of Wimbledon F.C. after the Football Association allowed that club to relocate to Milton Keynes in Buckinghamshire. Most of the Wimbledon FC fan base were very strongly opposed to moving the club away from the area, feeling that the move would no longer represent the club's history and tradition. Wimbledon FC moved in 2003 and changed their name to Milton Keynes Dons in 2004 and in turn a fierce rivalry was born.

In May 2002, the FA approved a decision by a three-person arbitration committee to allow Wimbledon FC to relocate to Milton Keynes, a decision that was deemed necessary in order to prevent the club from going bankrupt.

Following the FA's announcement of their decision to allow Wimbledon FC to move, a group of supporters led by Kris Stewart and fellow founding members Marc Jones and Trevor Williams met in The Fox and Grapes pub on Wimbledon Common to plan what was to be their next move and on 30th May 2002 the idea was put forward in a Wimbledon Independent Supporters' Association meeting to create a new community-based club named AFC Wimbledon.

On 13th June 2002, a manager, kit and club badge based on the design of the original club and a stadium were unveiled to fans and the media at the Wimbledon Community Centre. The club’s first game a pre-season friendly against Sutton United on 10th July 2002 finished in a 4–0 defeat in front of a crowd of 4,657.

In the 2011-12 season, AFC Wimbledon were promoted to League Two after they won the National League Play-offs.

During the 2012-13 season AFC Wimbledon faced the MK Dons for the first time in their history in the second round of the FA Cup, the game finished in a 2-1 defeat for AFC Wimbledon but on the final day of the season the club retained their place in the league by beating Fleetwood 2-1.

During the 2014-15 season AFC Wimbledon made it to the third Round of the FA Cup for the first time in their history but a Steven Gerrard double saw the Dons suffer a 2-1 defeat to Liverpool and in the 2015-16 season AFC Wimbledon gained promotion to League One  after goals from Lyle Taylor and Adebayo Akinfenwa saw them beat Plymouth Argyle 2-0 in the play-off final at Wembley.

After six seasons in League One AFC Wimbledon were relegated back to League Two after finishing 23rd in the table with a total of 37 points from 46 games.

In October 2014 a double from Armand Gnanduillet for Rovers either side of AFC Wimbledon goals for Jack Smith and Adebayo Akinfenwa saw Tranmere snatch a 2-2 away draw. 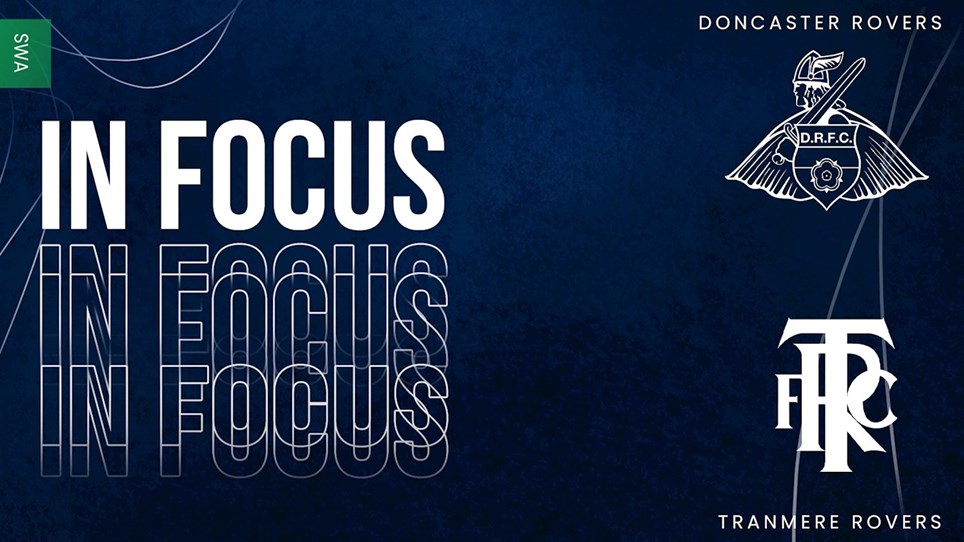 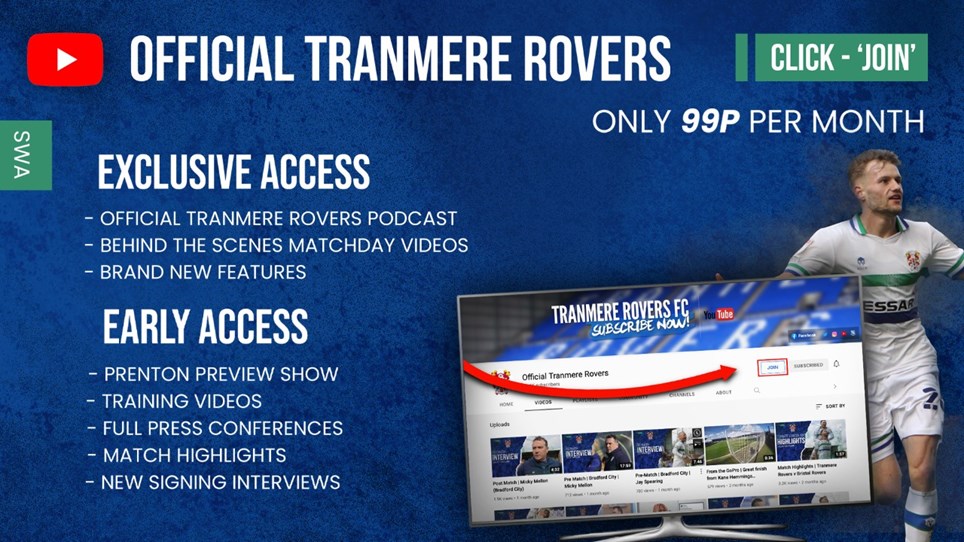 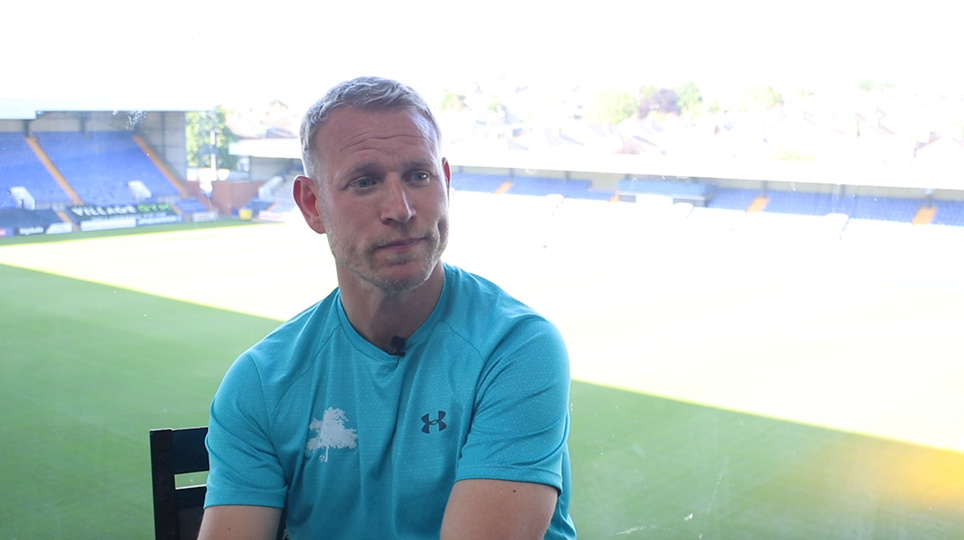 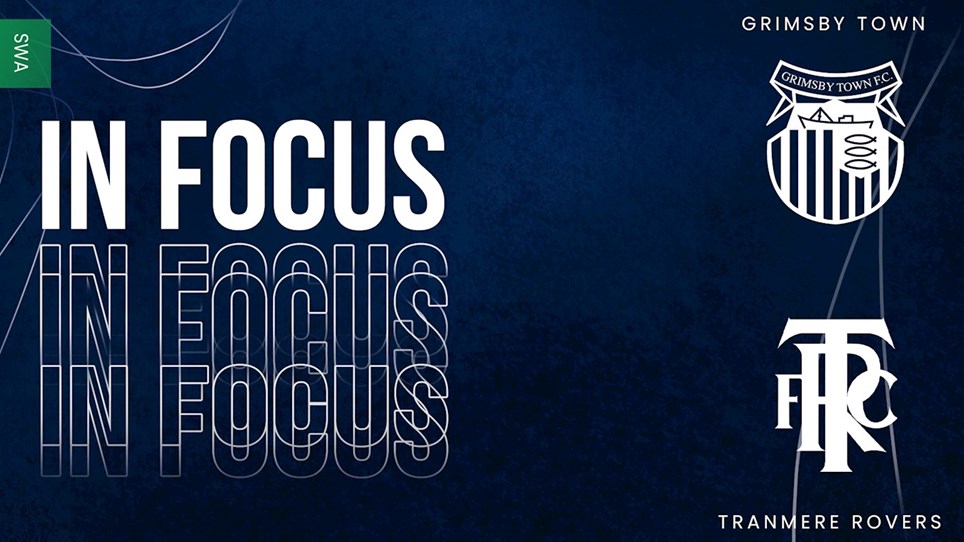