Reece McLear has expressed his delight at signing on the dotted line for Micky Mellon’s men until the summer of 2024.

“I’m delighted to be here. I really enjoyed my first season in mens football and I’m ready to go again. I think Tranmere will be the best place to play my football. The gaffer has seen me and wants to help me improve and develop parts of my game and I want to do that too.

“I like to score goals, assist, defend, try my best and work hard for the team every time I play.

The Scotsman revealed that the attraction of the fan base was a major factor in joining Rovers for the next two seasons and has already set his targets for his time on the Wirral.

“The fan base is one of the biggest attractions to the club. I’ve been told that it’s better than League Two so hopefully we can make them into a league one fanbase.”

“I just want to take everything in my stride but the aim will be promotion to League One.”

Reece is available to sponsor for the upcoming season! If you would like to get involved, please contact DebbieQ@tranmererovers.co.uk 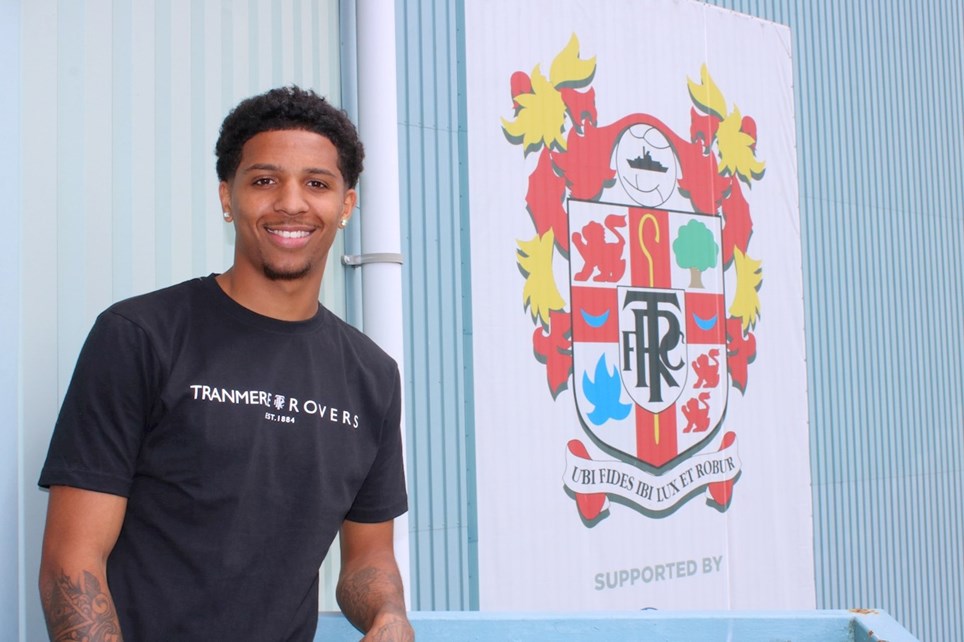 Bristow 'raring to go' at Rovers 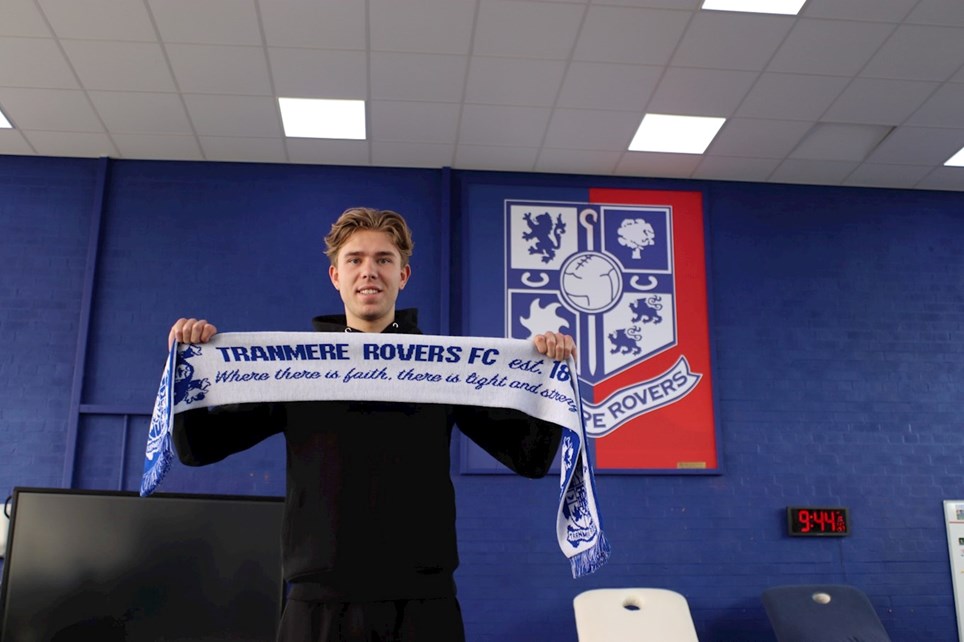 Davies: It's something to build on for next season