For the 2022/23 Papa Johns Trophy, Rovers will face Bolton Wanderers and Crewe Alexandra in Group B of the Northern Section.

The fourth team, which will be an U21 team, will be decided in Thursday’s draw on Fixture Release Day.

Last season Rovers reached the knockout stages but were knocked out by Harrogate Town and the season before, got all the way to the Wembley final. 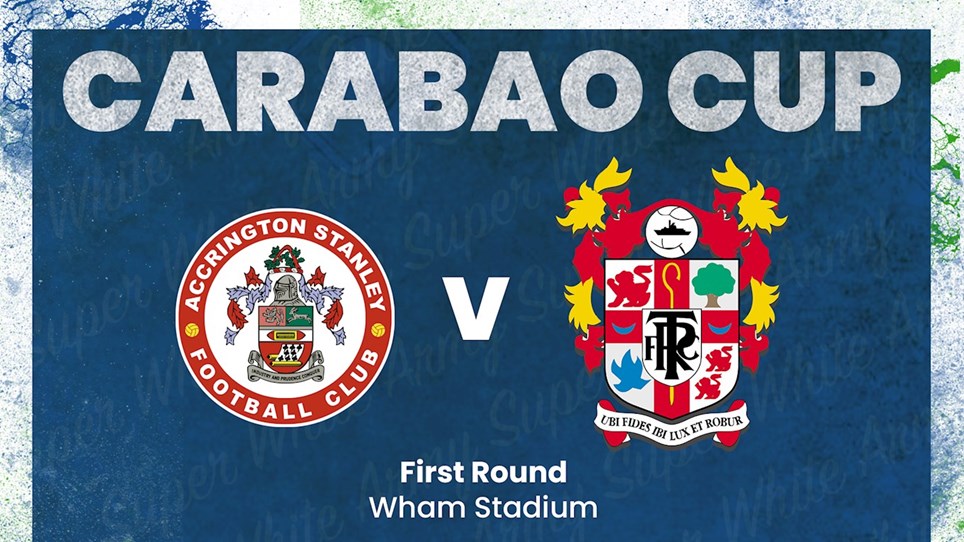 Rovers to face Accrington Stanley in the Carabao Cup 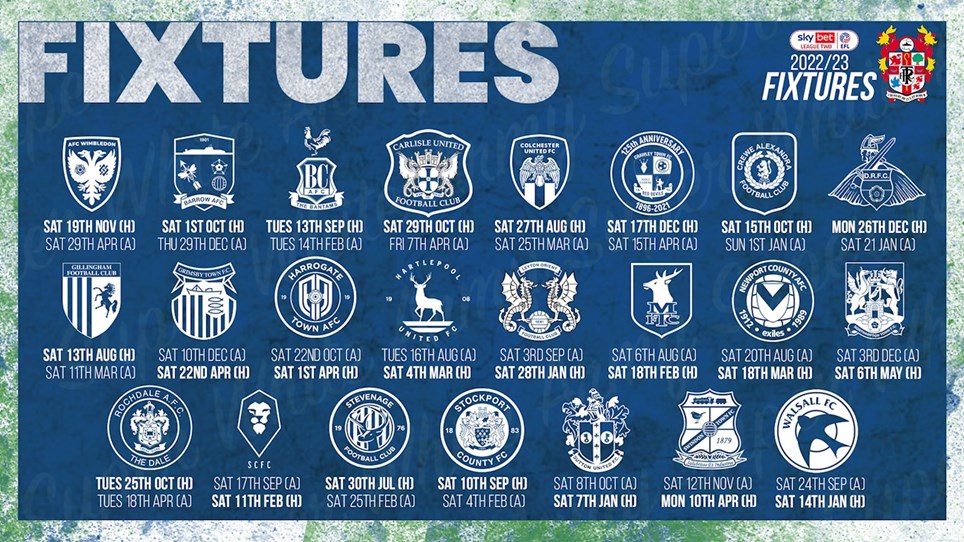 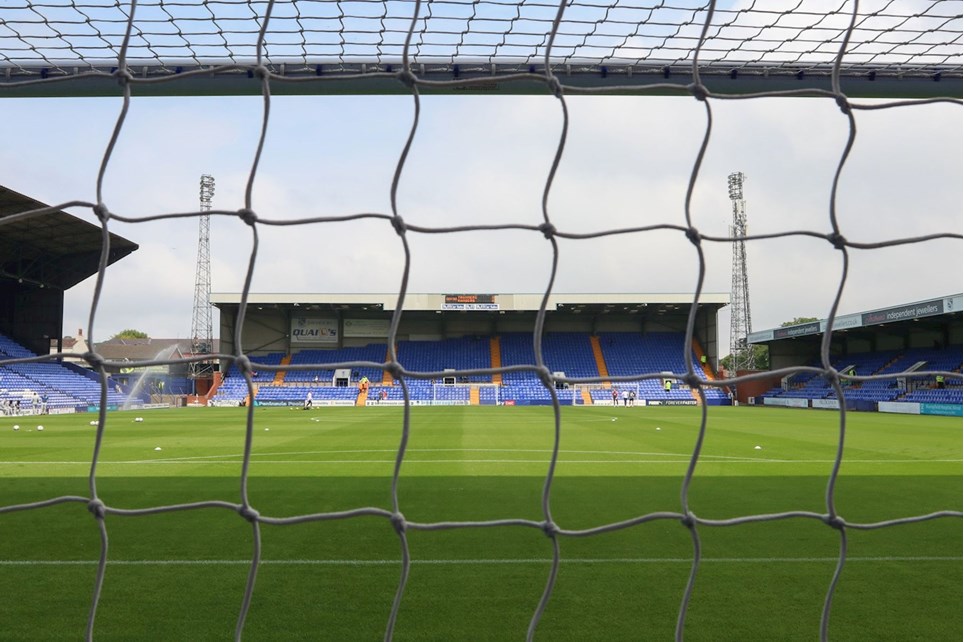