Tranmere Rovers would like place on record its thanks to Peter Clarke who will leave the Club following the end of his contract.

Clarke has been a key figure in the Rovers defence since joining in January of 2020 and hasn’t missed a minute of league football in the last two seasons.

The experienced defender took on the captain’s armband during the 2020/21 season and led by example with his professionalism and desire to work hard for the Club and the supporters.

After being offered a new contract with Rovers in a player/coach role, Clarke has decided to move on in the interest of getting more game time which is a decision that the Club completely understand and respect.

Everyone at Tranmere Rovers would like to thank Peter for his efforts whilst at Prenton Park and wishes him the best of luck in the future. 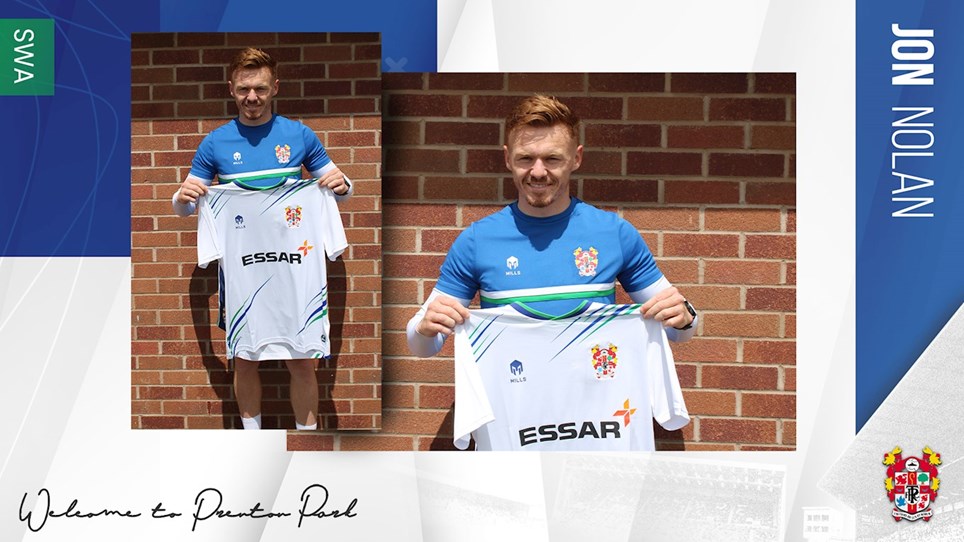